This paper introduces a new argument to the debate about the role of environmental taxes in modern tax systems. Some environmental taxes, particularly taxes on gasoline or electricity, are more difficult to evade than taxes on labor or income. When the tax base is shifted in a revenue-neutral manner toward these environmental taxes, the result is a net reduction in the amount of tax evasion. Using a carbon tax as a motivating example, the “tax evasion effect” is shown to sharply reduce the welfare cost of controlling emissions. A simple computable general equilibrium model suggests that the impact of considering tax evasion can be large: costs are lowered by 28% in the United States, by 89% in China, and by 97% in India. In countries with high levels of pre-existing tax evasion, a carbon tax will pay for itself through improvements in the efficiency of the tax system. 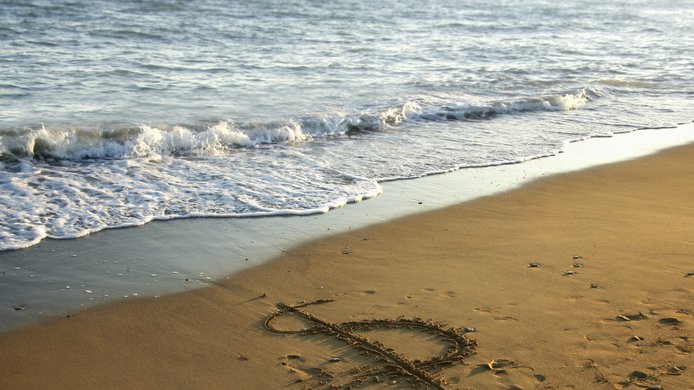 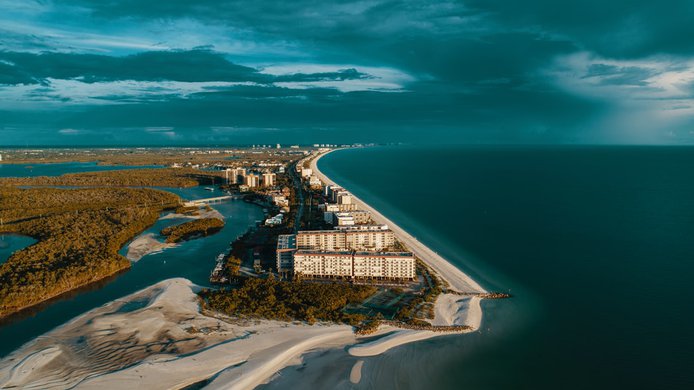 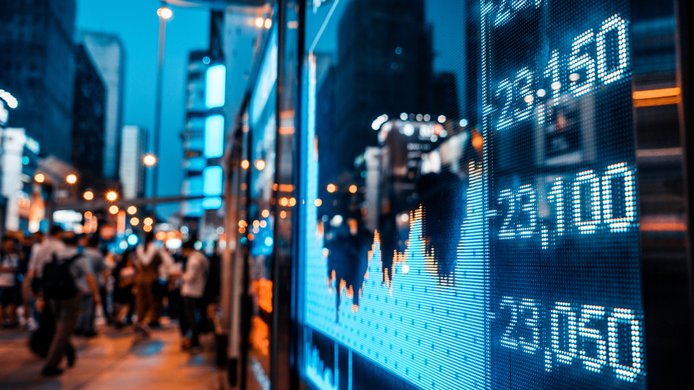 Pricing Climate Risk in the Markets, with Robert Litterman