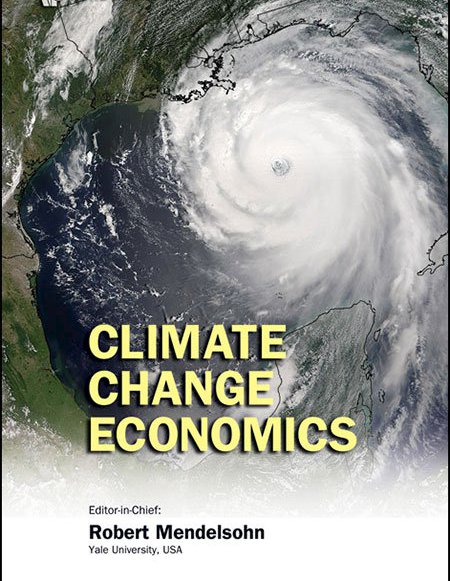 Future carbon dioxide (CO2) emissions under a carbon tax depend on the time-path of the economy under baseline (business-as-usual) conditions as well as the extent to which the policy reduces emissions relative to the baseline. Considerable uncertainties surround the baseline forecasts for fuel prices, energy efficiency (energy-GDP ratios), and GDP, as evidenced by the significant ranges in the forecasts by government agencies and research institutions in the U.S. This paper assesses the significance of these uncertainties to the path of CO2 emissions under a carbon tax. We do this by examining the emissions levels and quantities of abatement that result from the E3 general equilibrium model under a range of alternative baseline forecasts for fuel prices, energy efficiency, and GDP, where the different baselines are produced through suitable changes to key model parameters. In addition, we consider how the time-profile of the carbon tax needed to achieve specified CO2 abatement targets is affected by such forecast-linked changes in parameters. We find that the sensitivity of baseline emissions to alternative forecasts depends on the particular forecasted variable under consideration. Baseline CO2 emissions are highly sensitive to alternative scenarios related to the rate of energy efficiency improvements in the nonenergy sector and the rate of general economic growth. In contrast, such emissions are much less sensitive to alternative scenarios related to the productivity of fossil fuel production. The extent of abatement from the baseline is generally fairly insensitive to changes in the scenarios for time-paths of fuel prices, energy-efficiency and GDP. We also find that short-term emissions targets can be achieved with relatively moderate carbon taxes under all of the baseline scenarios considered. 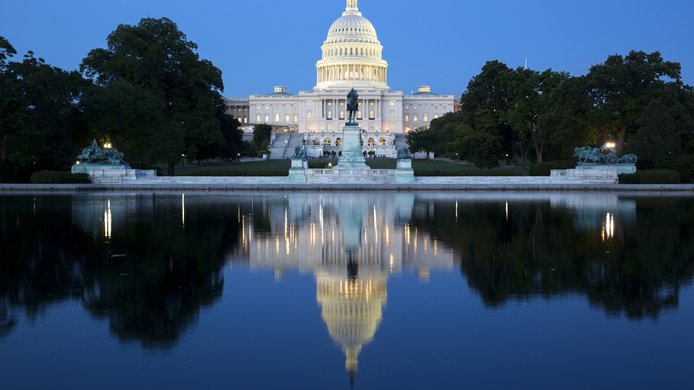 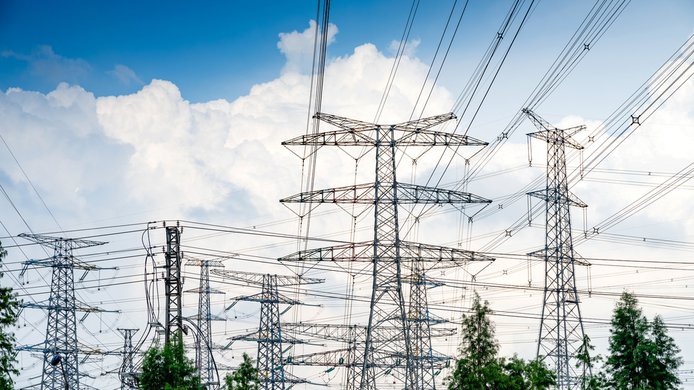 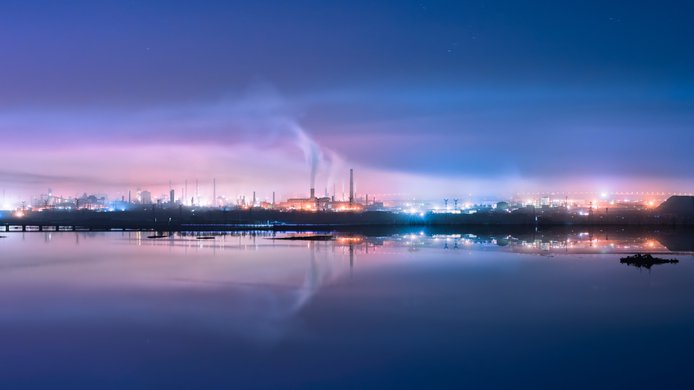