All over the United States, state governments are pursuing decarbonization on their own and in concert with other states. Much of this effort has focused on the electricity sector, where decarbonization will require investment in clean generation and transmission and a bigger focus on demand management. On April 5, 2022, the University of Virginia, the National Renewable Energy Laboratory, and Resources for the Future gathered experts to discuss the unique barriers that states face as they work toward electricity decarbonization.

Three important institutional issues arise when pursuing subnational climate policy: coordination, authority, and expertise. Coordination among a large number of states (and other jurisdictions) is challenging even when the costs and benefits of acting are confined to the jurisdictions involved. For decarbonization, with costs and benefits shared both among and beyond the acting states, the transaction costs of coordination can be expected to rise rapidly. Such problems exist within states as well, as effective decarbonization policies require actions across traditionally independent lines of agency authority. The difficulty of inducing cooperation across agency lines of authority presents a substantial friction that can slow the drive to decarbonization. Add to this the important role of regional Independent System Operators (ISOs) and other nonstate actors, and the coordination problems for state-level action can appear daunting indeed.

The federal structure of authority in the US limits the range of state action. US states, as with subnational jurisdictions everywhere, have limited authority, especially in addressing problems that cross state lines, and they are also limited in the ways in which they can cooperate.

Finally, large economies of scale exist in developing the expertise and institutional capacity needed to address the challenge of global warming. Once again, coordinating investments in new knowledge and expertise among the states would probably yield large gains, but allocating costs and benefits across jurisdictions poses significant challenges. 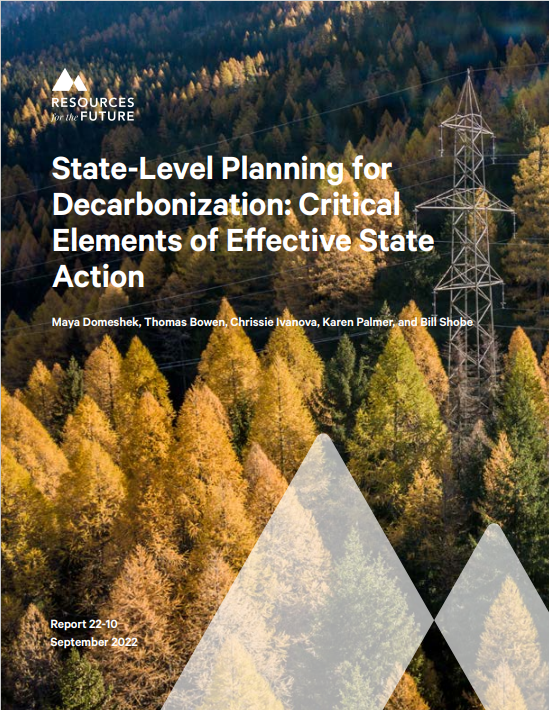 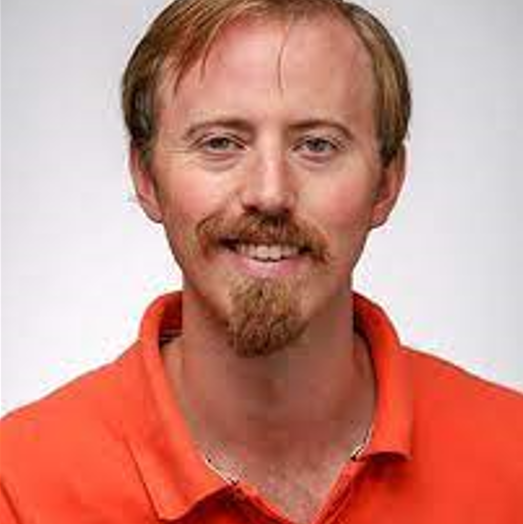 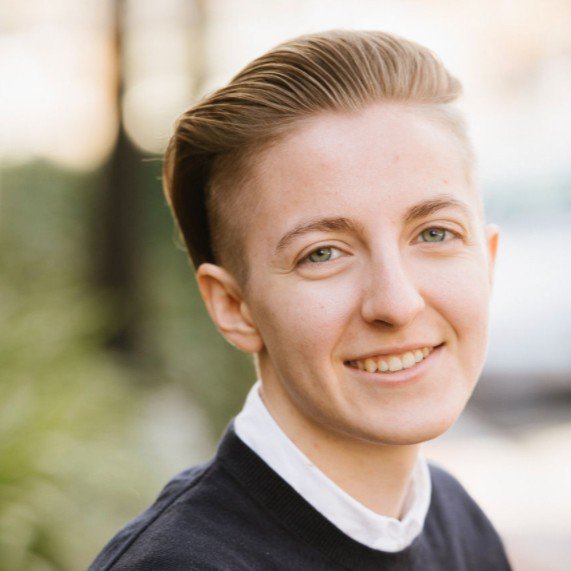 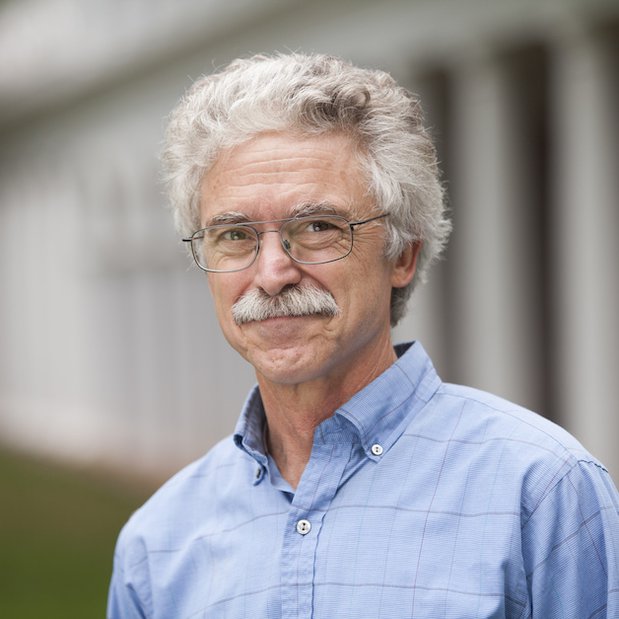 Director, Center for Economic and Policy Studies, University of Virginia 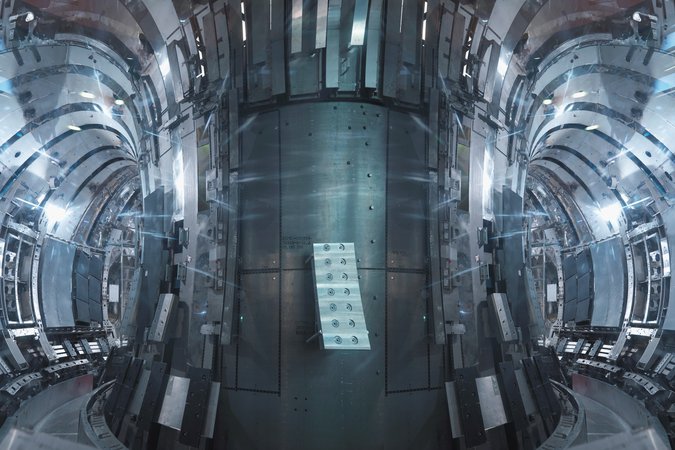 The Latest in Nuclear Energy Innovation and Deployment, with Alex Gilbert

Alex Gilbert on the latest developments in the nuclear energy sector and the short- and long-term trajectories of nuclear energy in the United States. 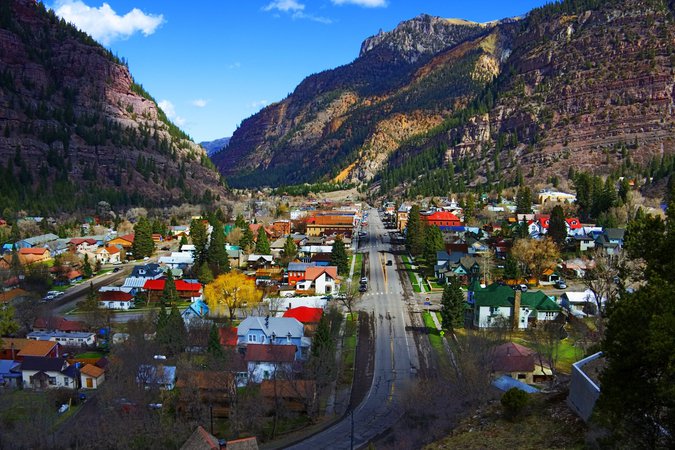 On the Issues: Energy Communities, Hydrogen Hubs, and More 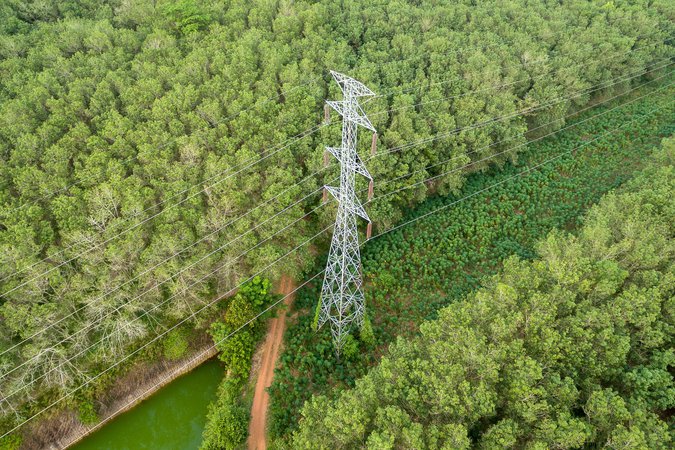 Institutional Strategies for State-Level Decarbonization of the Electricity Grid

In a recent workshop co-hosted by RFF about how US states are moving toward decarbonizing their electricity supply, participants identified related challenges, solutions, and future research questions. This blog post summarizes their insights.