This report breaks down the substantial health benefits from the United States meeting its 2030 climate goals.

This analysis provides one of the first nationwide estimates of health benefits associated with meeting the United States’ Paris Agreement climate goal. The target, which was established by the Biden Administration in April 2021, aims for a 50-52 percent reduction in the United States’ economy-wide net greenhouse gas emissions in 2030. A new report by scholars at Resources for the Future (RFF) finds that the health benefits associated with avoiding premature deaths are significant and accrue in every state in the nation.

The authors examine avoided premature deaths in the context of “secondary” PM2.5, which is formed when several pollutants associated with the combustion of fossil fuels—sulfur dioxide (SO2 ), nitrous oxide (NOx ), and ammonia—combine in the atmosphere. The team analyzes the distribution of health benefits across states, counties, and demographic groups in a future that includes a binding cap on CO2 emissions, sector-specific regulations, and innovation policies in line with US climate goals.

All regions of the United States would experience health benefits by reducing PM2.5, with the Midwest seeing the most benefits per capita. Benefits accrue broadly across income levels and racial and ethnic groups as well. These estimates are likely an underrepresentation of total health benefits because they exclude benefits related to averted non-lethal health problems, premature mortality associated with other pollutants, and environmental improvements.

For more information about the findings and methodology, please read the associated presentation report, The Distribution of Air Quality Health Benefits from Meeting US 2030 Climate Goals, which serves as the final product of this research.

Read the two-pager for a brief overview of the report's findings.

Reducing carbon dioxide emissions would also reduce other pollutant emissions, which in turn would create significant health benefits and reduce premature deaths across the country. Meeting the US Paris Agreement goal would create health improvements, stemming primarily from pollution reduction in the electricity and transportation sectors, equal to $33 billion in 2030. However, the benefits associated with reduced premature mortality represent only one piece of a pie that likely includes other important benefits.

Benefits per-capita are greatest in the Midwest but occur all over the country. State-level reductions in premature mortality from fine particulate matter are greatest in the eastern half the United States. The Midwest, which has relatively high levels of pollution from the electricity sector, experiences the greatest reductions per capita. Reductions in premature mortality are lowest in the western United States where the electricity sector already runs off a higher percentage of clean energy.

Meeting climate goals would create more than $33 billion in health benefits in 2030. This is equivalent to 3,794 avoided premature deaths in that year. Benefits would accumulate over years, and likely are an underestimate of the total benefits of meeting the US’ Paris Agreement goal.

The distribution of health improvements varies little across socioeconomic and racial/ethnic groups at the national level. Reaching US climate goals yield health benefits for households in every demographic and income group. Health benefits are distributed evenly across income quintiles. Among racial/ethnic groups, health benefits are more varied but reflect regional population concentrations. For example, Asian and Hispanic populations are relatively concentrated in the West and Southwest, where air quality improvements are more modest, and so are expected to experience a smaller reduction in premature deaths. All analyzed demographic groups have a median PM2.5 mortality-reduction percentage of at least 15 percent.

These findings provide a broad assessment of air quality benefits nationally, by state, and by county. They do not inform outcomes at the community level, where some of the greatest environmental justice concerns exist. Those questions require detailed local analysis. 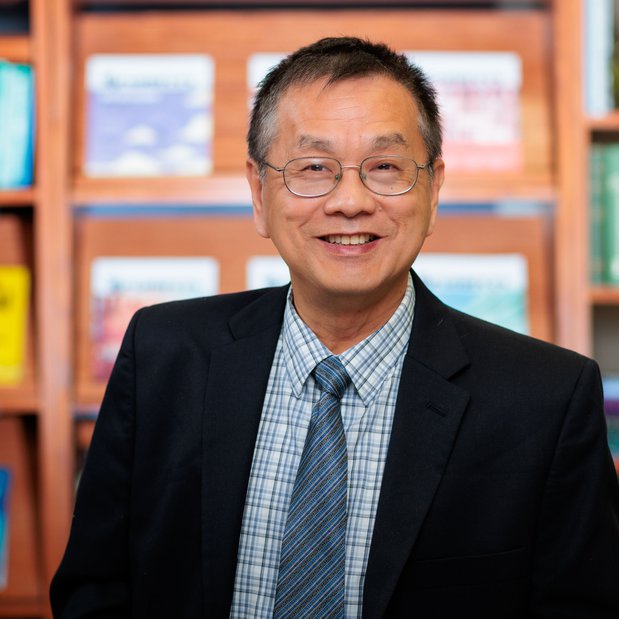 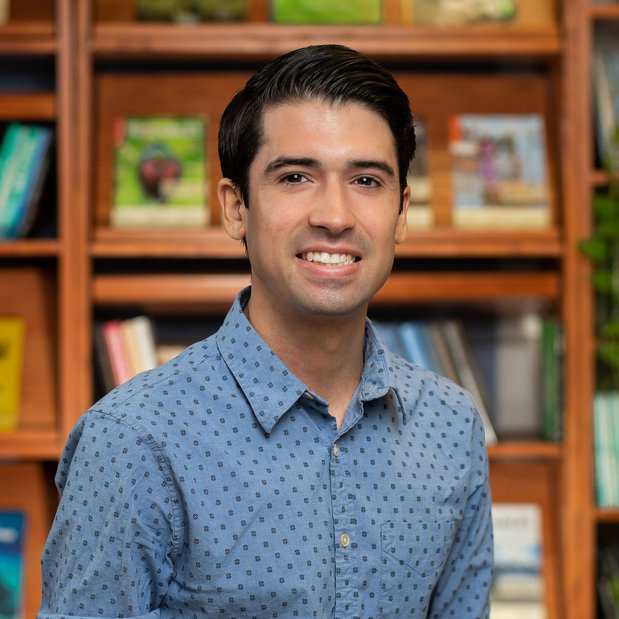 Seth Villanueva is a senior research analyst at RFF. His current work focuses on energy projection analysis for RFF’s annual Global Energy Outlook report as well as research on the regional and distributional effects of clean energy and climate policy. 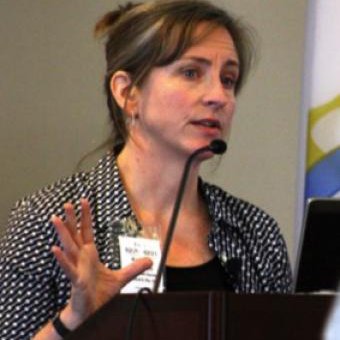 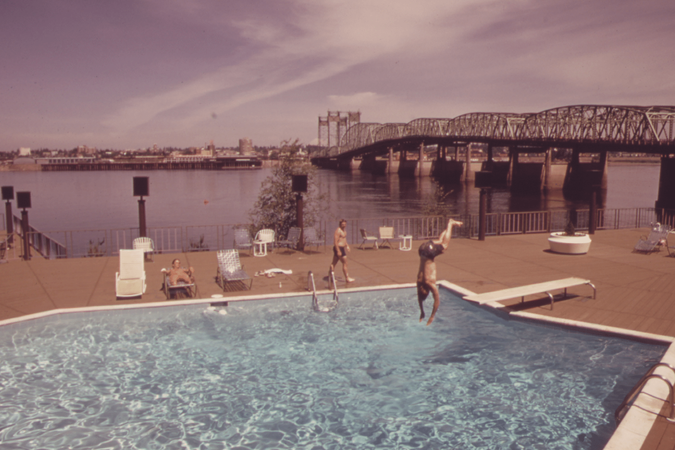 Meeting the US Nationally Determined Contribution and Saving Lives

A new analysis shows that significant and widespread health benefits can be anticipated locally and in the near term if the United States meets its nationally determined contribution. 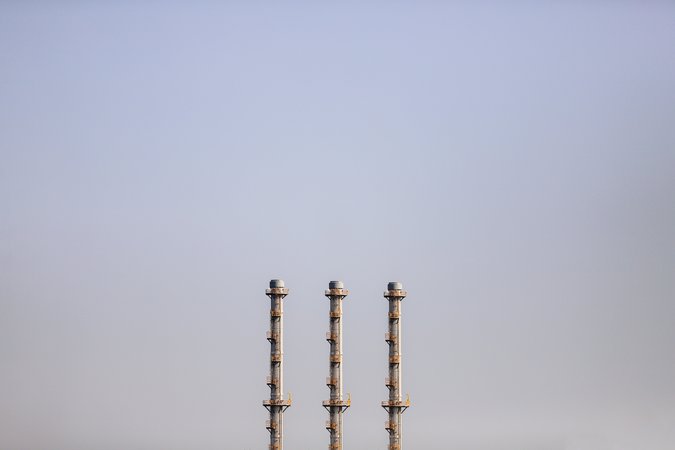 Meeting US Climate Goals Would Save Lives, Create $33 Billion in Health Benefits

A new report authored by scholars at Resources for the Future and Harvard University finds that reducing pollution associated with fossil fuel combustion could avoid approximately 3,800 premature deaths in 2030, creating significant health benefits. 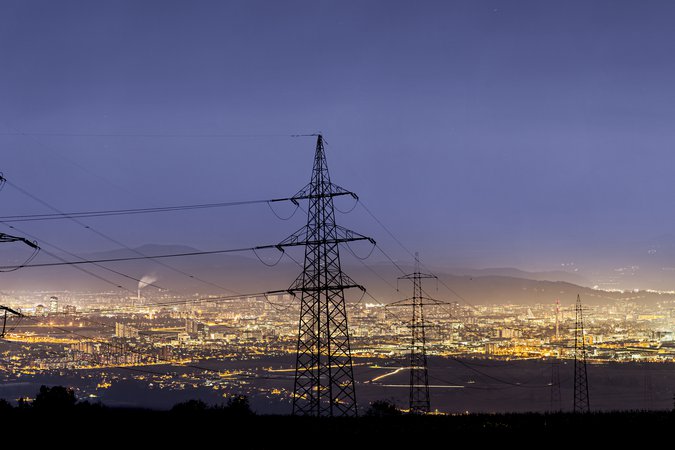 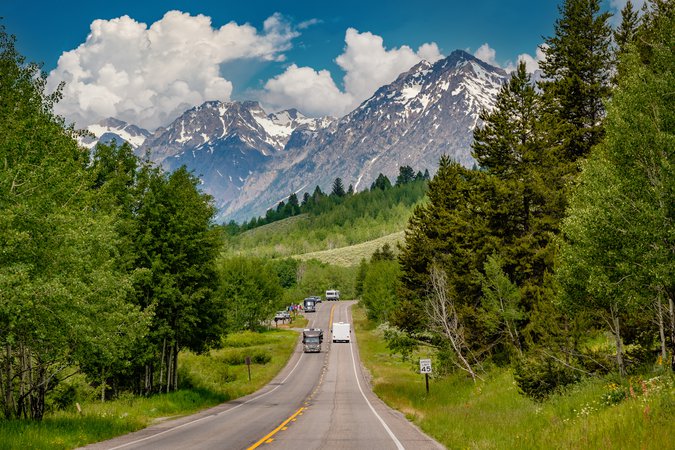