Compensation for Electricity Consumers under a U.S. CO2 Emissions Cap

In this paper, we discuss the design of carbon dioxide (CO2) taxes at the domestic and international level and the choice of taxes versus a cap-and-trade system. A strong case can be made fortaxes on uncertainty, fiscal, and distributional grounds, though this critically hinges on policy specifics and how revenues are used. The efficient near-term tax is at least $5–$20 per ton of CO2 and the tax should be imposed upstream with incentives for downstream sequestration and abatement of other greenhouse gases. At the international level, a key challenge is the possibility that emissions taxes might be undermined through offsetting changes in other energy policies.

In the debate over how to mitigate greenhouse gas emissions (GHGs), cap-and-trade systems have received the most attention to date. However, according to scholars at Resources for the Future and the World Bank, a strong case can be made for carbon taxes on uncertainty, fiscal, and distributional grounds, though this critically hinges on policy specifics and how revenues are used.

In A Tax-Based Approach to Slowing Global Climate Change, RFF Fellow Joseph Aldy and Senior Fellow Ian Parry, together with Eduardo Ley of The World Bank, look at how to design carbon taxes at the domestic and international level and the choice of taxes versus a cap-and-trade system.

In principle, revenue-neutral carbon dioxide (CO2) taxes appear to have a number of advantages over cap-and-trade systems, but the devil lies in the details of the implementation. At the domestic level, a well designed cap-and-trade system—with allowance auctions and productive use of revenues as well as mechanisms to contain costs, such as a safety valve or permit banking and borrowing—could mimic many of the benefits of a CO2 tax. Even so, at the international level, a CO2 tax might be more effective at promoting broad country participation, especially among developing countries with limited institutions for implementing a new permit-trading system.

At a domestic level, designing a CO2 tax is fairly straightforward, especially if imposed upstream in the fossil fuel supply chain as a carbon-added tax. The main difficulties will lie in deciding the tax level and how rapidly it should escalate over time.

The major drawback of a carbon tax at the international level is that it could be undermined by “fiscal cushioning,” namely, the reduction of other energy taxes. Sometimes these reductions are transparent, such as a cut in fuel taxes, but in other cases they can be quite opaque—complex tax loopholes for expensing of capital or technology investments, for example. The authors suggest that a possible response to this risk would be to develop a broader measure of a country’s effective CO2 tax, accounting for pre-existing energy taxes or subsidies. For example, the average 40-cent-per-gallon gasoline tax in the United States is equivalent to about $9 per ton of CO2 for nationwide emissions. Similarly, estimated government revenues forgone from the favorable tax treatment of energy industries could be expressed per ton of CO2. In principle, all countries might be pressured or required to increase this broader CO2 tax at the same rate over time. 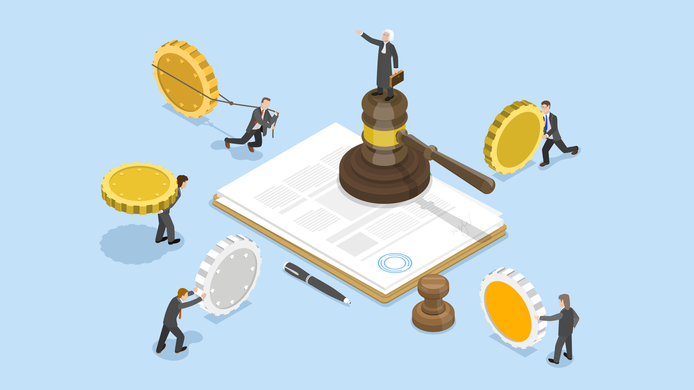 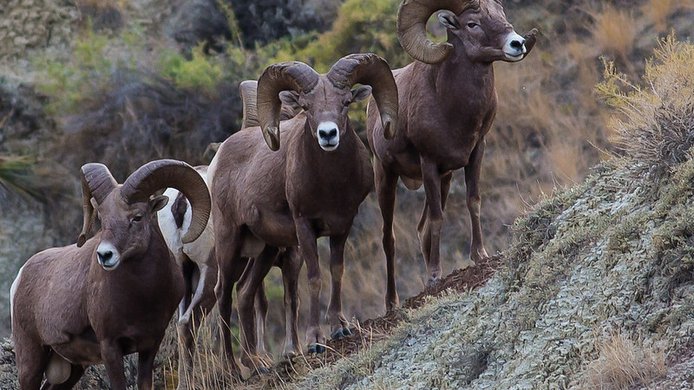