The Design, Compilation, and Interpretation of Satellite Accounts for South Africa’s Fisheries: Some Critical Thoughts

Download
We explore conditions determining which anti-leakage policies might be more effective complements to regulation of domestic greenhouse gas emissions. We consider four policies that could be combined with unilateral emissions pricing to counter effects on international competitiveness: a border charge on imports, a border rebate for exports, full border adjustment, and domestic output-based rebating. Each option faces different potential legal hurdles in international trade law; each also has different economic impacts. While all can support competitiveness, none is necessarily effective at reducing global emissions. Nor is it possible to rank the options; effectiveness depends on the relative emissions rates, elasticities of substitution, and consumption volumes. We illustrate these results with simulations for the energy-intensive sectors of three different economies—the United States, Canada, and Europe. Although most controversial, full border adjustment is usually most effective, but output-based rebating for key manufacturing sectors can achieve many of the gains.

A major stumbling block toward adopting significant policies for reducing greenhouse gas emissions is concern over the lack of emissions pricing on the part of key trade partners.  If the policy causes a shift in production to nations with weak or non-existent greenhouse gas regulation, the resulting “leakage” will both erode its environmental benefits and increase its costs.

A suggested remedy for the leakage problem is the imposition of border adjustments, including taxes on (or allowance requirements for) imports from countries with less-stringent regulations and subsidies for domestic firms’ exports to level the playing field abroad. In a new study, RFF Senior Fellow Carolyn Fischer and the International Trade Commission’s Alan Fox examine the economic and legal implications of four approaches to dealing with potential leakage: a border tax on imports, a border rebate for exports, full border adjustment (tax plus rebate), and a rebate covering all domestic production (as might be implemented with output-based allocation of emissions allowances).

They find that not only might border adjustment policies raise concerns within the World Trade Organization, they also come with important tradeoffs. While they promote domestic production, none would necessarily be effective at reducing global emissions or leakage in a given sector, because shifting production back home also increases domestic emissions.

Fischer and Fox conclude that under plausible assumptions, it seems likely that for most U.S. sectors a full border adjustment is most effective at reducing global emissions. But when import adjustments are limited for reasons of WTO compatibility, a domestic rebate can be more effective at limiting emissions leakage and encouraging domestic production.

They wrap up by identifying a set of key issues for policymakers to consider in evaluating policies to combat leakage: 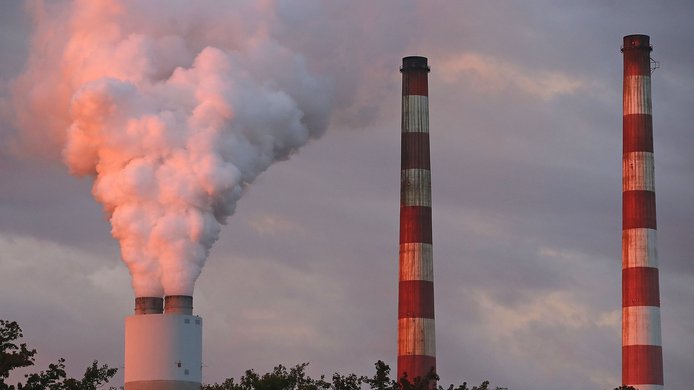 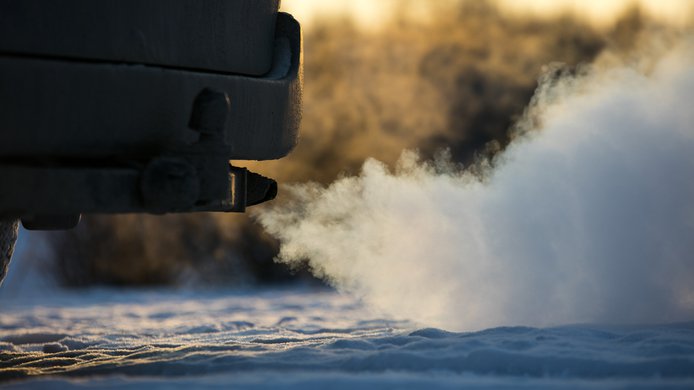 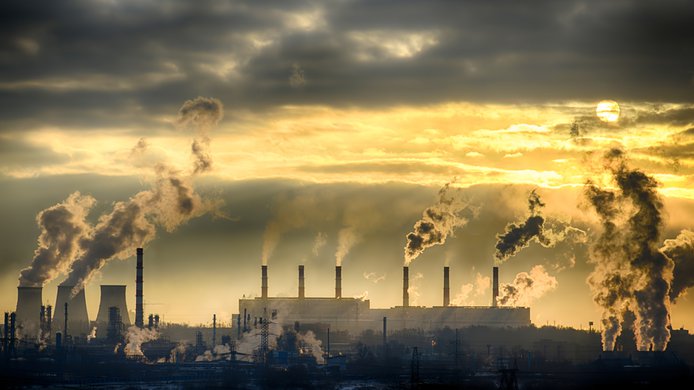 Technologies and Policies to Decarbonize Global Industry: Review and Assessment of Mitigation Drivers through 2070

Fully decarbonizing global industry is essential to achieving climate stabilization, and reaching net zero greenhouse gas emissions by 2050–2070 is necessary to limit global warming to 2 °C. This paper assembles and evaluates technical and policy interventions, both on the supply side and on the demand side.