It Is Better to Be the Head of a Chicken than the Tail of a Phoenix? A Study of Concern for Relative Standing in Rural China

In this article, we explore the implications of this literature for understanding the relationship between climate change policies and consumption. We identify a number of ways in which accounting forthe implications of the new happiness literature could lead to laws and policies that influence consumption in ways that increase the prospects for reducing greenhouse gas emissions in developed anddeveloping countries. We do not examine every nuance of the growing happiness literature, but we provide a brief introduction and observations that we hope will stimulate further efforts by academicians and policymakers.

There is now a large body of literature on the economics of happiness. In a new RFF discussion paper, Vice President for Research Mark Cohen and his colleague Michael Vandenbergh consider the implications of the existing happiness literature on the relationship between consumption of material goods and potential policies for addressing climate change. The happiness literature examines individuals' subjective well-being in response to surveys asking people how satisfied they are in the overall quality of their lives. Cohen and Vandenbergh’s discussion suggests several ways in which the implications of the happiness literature could inform policies to affect consumption, in both developed and developing countries that would improve the likelihood of reducing greenhouse gas (GHG) emissions.

The authors note that a “carbon footprint” tax, proposed by some economists, which would tax consumers based on the carbon impact of the products they buy, would likely have a direct effect on consumer behavior, leading to lower GHG emissions. “However,” write Cohen and Vandenbergh, “there is also an important indirect benefit based on our understanding of the happiness literature. To the extent income is redistributed from those who are high carbon users (who tend to be wealthier) to those who are low carbon users, the latter will be better off and consumption aspirations will likely be lowered.”

One of the broader issues addressed is the notion that incorporating measures of happiness into national economic indices could have important ramifications for climate change. Suggesting that if happiness measures were included as a legitimate indicator of a nation’s well-being and economic growth, the authors note that politicians might then be more likely to support a sort of “low growth” economy—shifting from the current focus on constantly stimulating greater economic activity and increasing production to a system in which the number of average hours worked would be reduced and people could enjoy more leisure time while maintaining their standard of living.

Say Cohen and Vandenbergh, “Although we are not arguing that beginning to measure happiness will result in immediate reductions in carbon emissions, our point is that shifting the public’s and politician’s focus to what really matters will reduce pressures to stimulate further economic growth. It will also complement other independent efforts to change social norms towards a lower carbon-footprint economy." 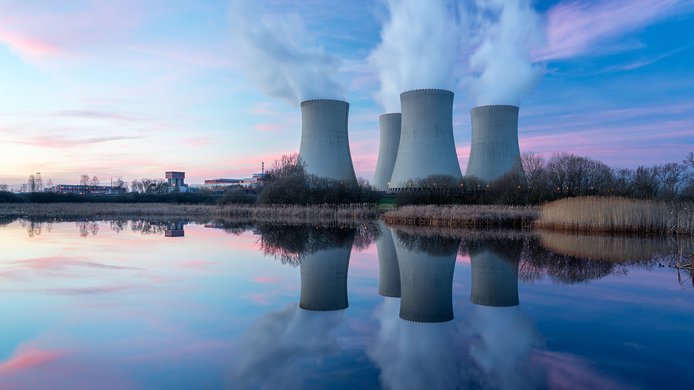 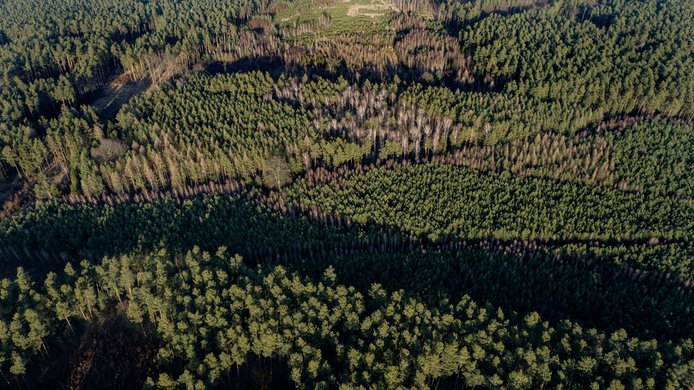 An overview of the concerns about the impacts of bioenergy generation and the methods policymakers may use to measure these impacts. 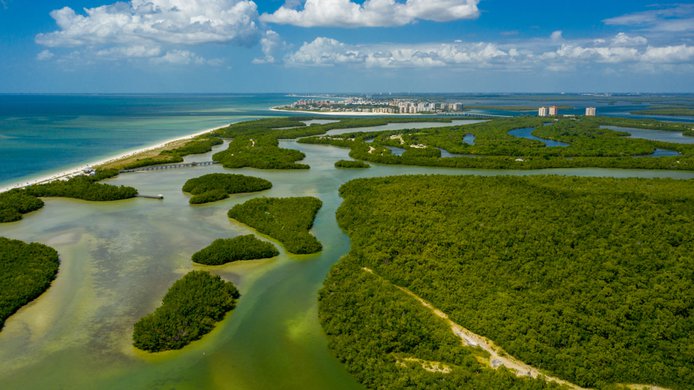 Julia Nesheiwat explains how she is approaching Florida’s complex climate challenges in her role as the state’s first-ever chief resilience officer.