The International Diffusion of Climate Policy: Theory and Evidence 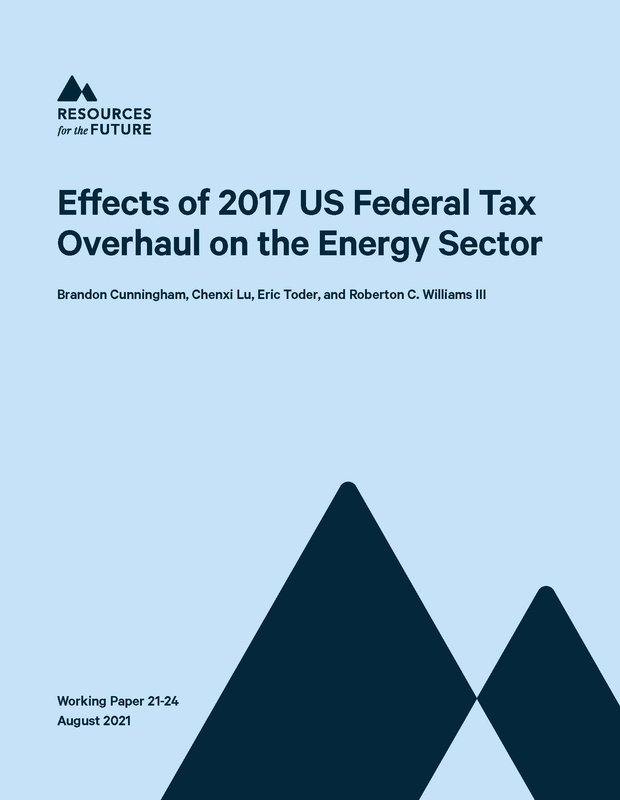 Effects of 2017 US Federal Tax Overhaul on the Energy Sector

An examination of the effects of the 2017 Tax Cuts and Jobs Act (TCJA) on the US energy sector.

This paper examines how the Tax Cuts and Jobs Act (TCJA) will affect the US energy sector. It combines qualitative analysis of a range of TCJA provisions with estimates from the Tax Policy Center’s Investment and Capital Model of how a narrower set of provisions will change marginal effective tax rates (METRs) for five major energy industries. 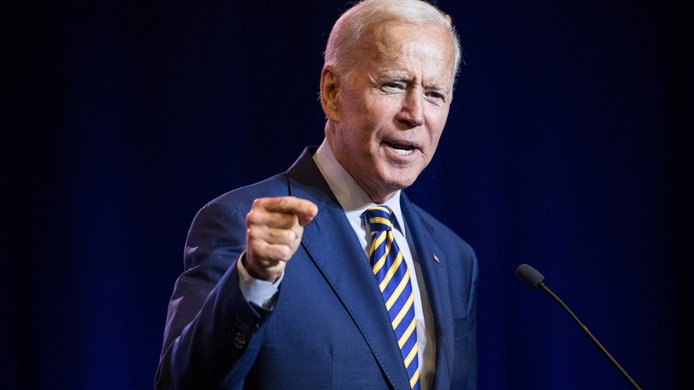 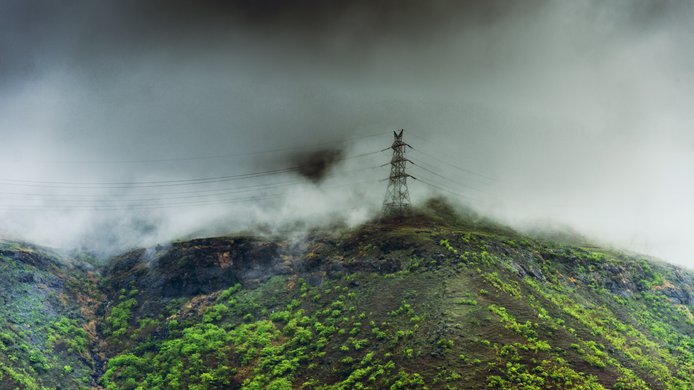 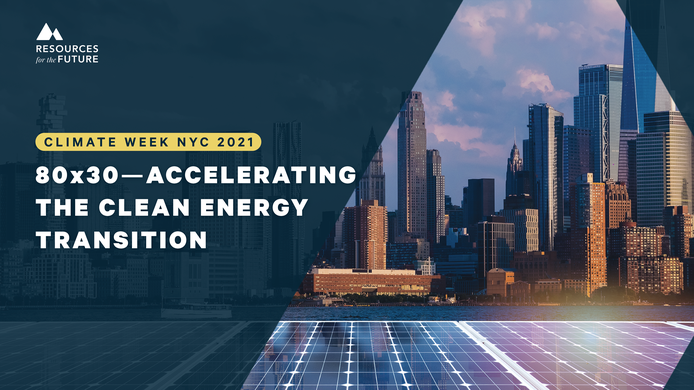