Rolling the Dice in the Corridors of Power: William Nordhaus's Impacts on Climate Change Policy 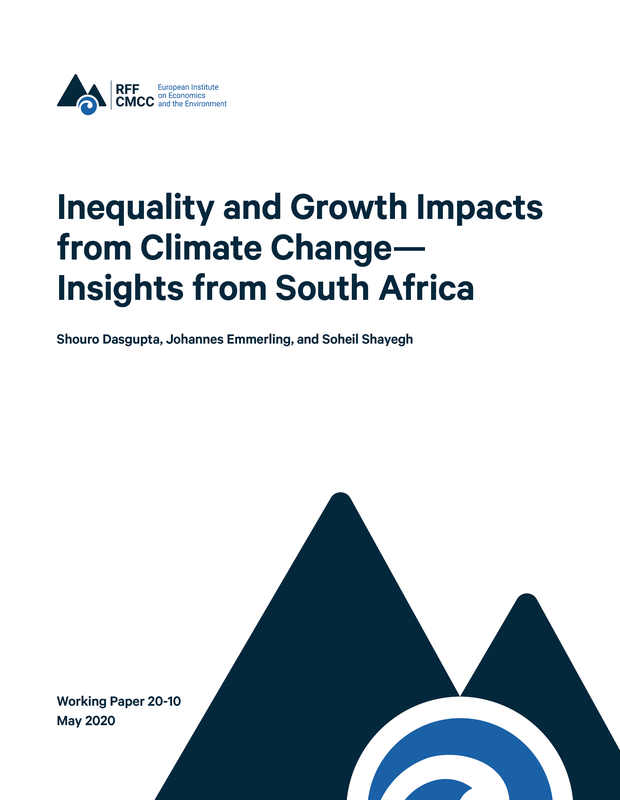 Inequality and Growth Impacts from Climate Change—Insights from South Africa

An examination of climate impacts with respect to inequality and poverty, with a focus on South Africa

The impact of climate change on economic growth has received considerable attention in recent years based on several macro-econometric studies estimating the impact of country-level temperatures on GDP growth rates. We build on this literature, but instead of per-capita GDP, we consider inequality and poverty at the country and sub-national panel level with a focus on South Africa. Our analysis on both scales suggest a significant ∪-shaped relationship between inequality/poverty indices and local mean temperature. Inequality, hence tends to be lowest at moderate temperatures (11°C-17°C). Based on the Sen/Foster welfare function, we show that global warming hence has two detrimental effects in hot countries; reducing average growth, which dominates, and increasing inequality. Based on the moderate RCP4.5 projection, our results suggest an increase of the Gini index by three to four points compared to scenario without warming. Combined with the impact on GDP growth, this means a possible welfare loss of about 25% compared to the reference case without climate change 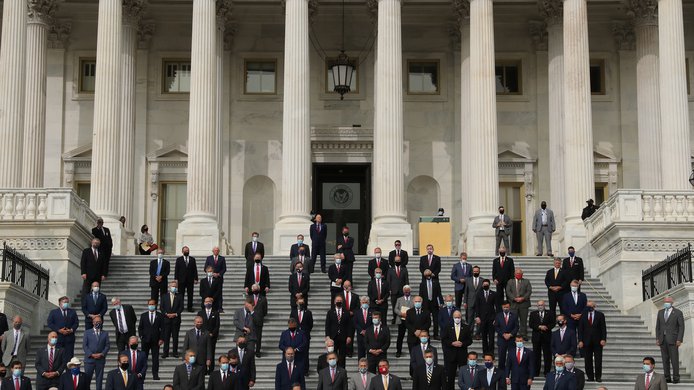 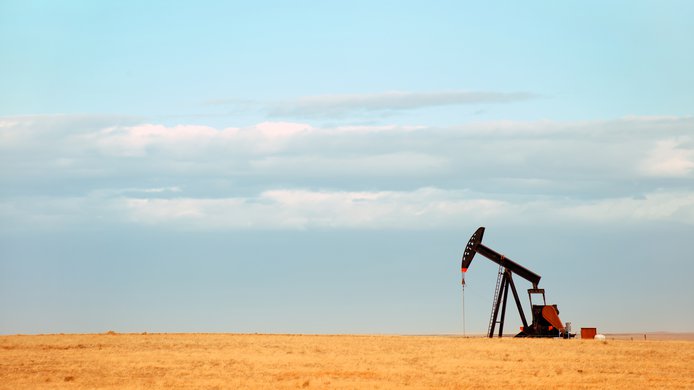 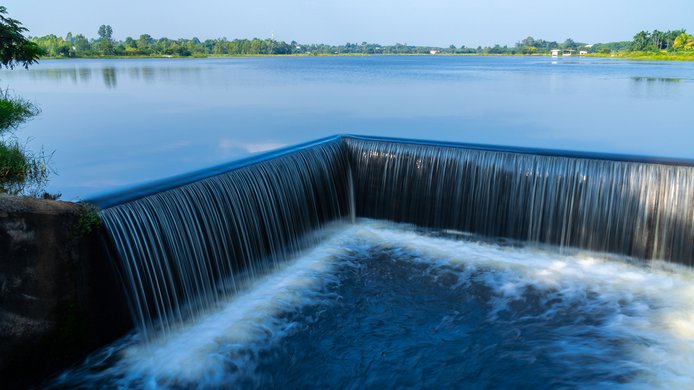 Funding Options for Dam Removal in the United States

While removing an aging dam tends to benefit aquatic habitat, water quality, and river recreation options, finding the resources to do so is often a major hurdle. A new research series examines potential sources of funding.