The Initial Incidence of a Carbon Tax across Income Groups

Although carbon taxes are regressive, how the revenue is used—to cut capital taxes, given as a lump sum rebate, or for a labor tax swap—impacts how much the poorest populations are affected.

Carbon taxes efficiently reduce greenhouse gas emissions but are criticized as regressive. This paper links dynamic overlapping-generation and microsimulation models of the United States to estimate the initial incidence. We find that while carbon taxes are regressive, the incidence depends much more on how carbon tax revenue is used. Recycling revenues to cut capital taxes is efficient but exacerbates regressivity. Lump-sum rebates are less efficient but much more progressive, benefiting the three lower income quintiles even when ignoring environmental benefits. A labor tax swap represents an intermediate option, more progressive than a capital tax swap and more efficient than a rebate.

This paper is now published in the National Tax Journal. The citation is below. 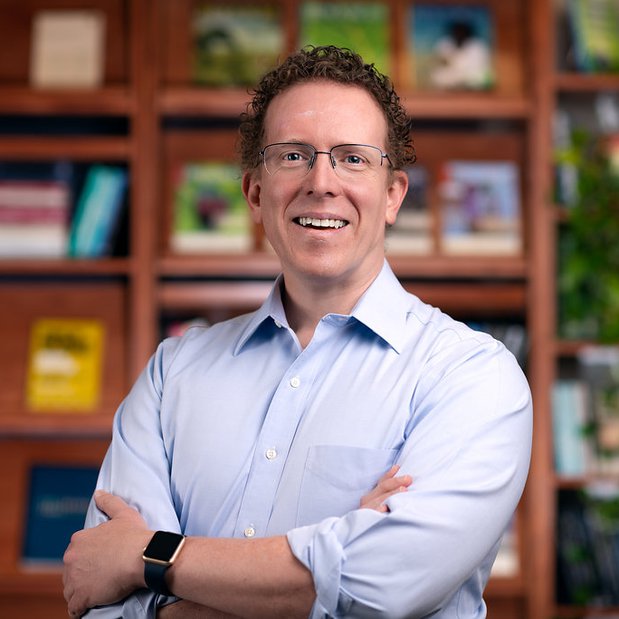 Rob Williams is a university fellow at RFF. He studies both environmental policy and tax policy, with a particular focus on interactions between the two.

A tax on carbon dioxide emissions would generate huge revenues, and how those revenues are used will determine whether the policy leaves households... 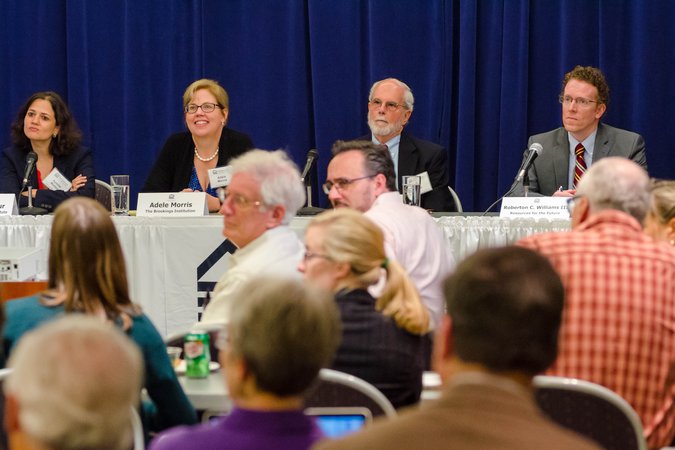 Economists argue that the most efficient way to reduce greenhouse gas emissions is to raise the price of energy by introducing a price on carbon em...