Green Innovation And Economic Growth In A North-South Model 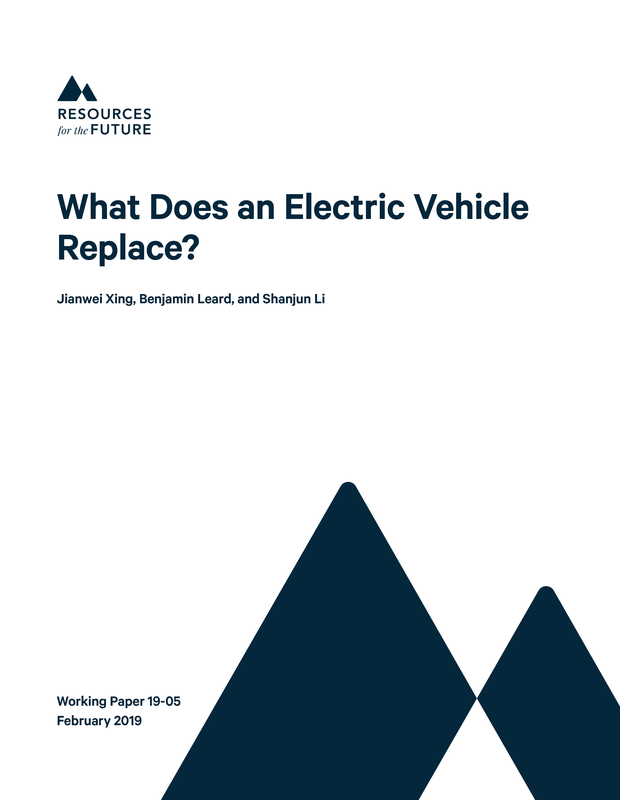 The emissions reductions from the adoption of a new transportation technology depend on the emissions from the new technology relative to those from the displaced technology. We evaluate the emissions reductions from electric vehicles (EVs) by identifying which vehicles would have been purchased had EVs not been available. We do so by estimating a random coefficients discrete choice model of new vehicle demand and simulating counterfactual sales with EVs no longer subsidized or removed from the new vehicle market. Our results suggest that vehicles that EVs replace are relatively fuel-efficient: EVs replace gasoline vehicles with an average fuel economy of 4.2 mpg above the fleet-wide average and 12 percent of them replace hybrid vehicles. Federal income tax credits resulted in a 29 percent increase in EV sales, but 70 percent of the credits were obtained by households that would have bought an EV without the credits. By simulating alternative subsidy designs, we find that a subsidy designed to provide greater incentives to low-income households would have been more cost-effective and less regressive.

This paper has also been published as a working paper by the National Bureau of Economic Research. 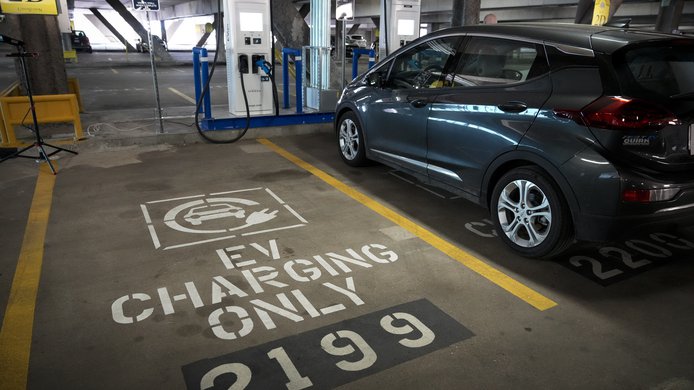 Various proposals would make the electric vehicle tax credit more accessible and equitable, though the least costly option might simply be targeting subsidies to lower-income households. 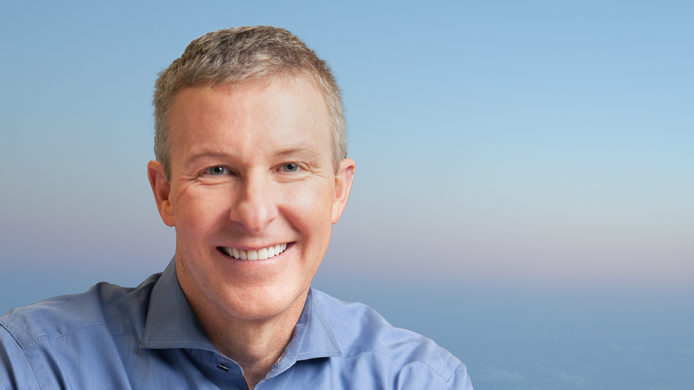 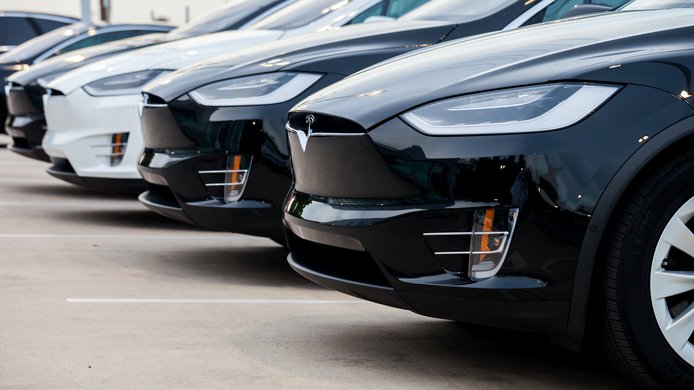 Biden's Dream of an Electric Future Faces an Uphill Battle. Here's Why