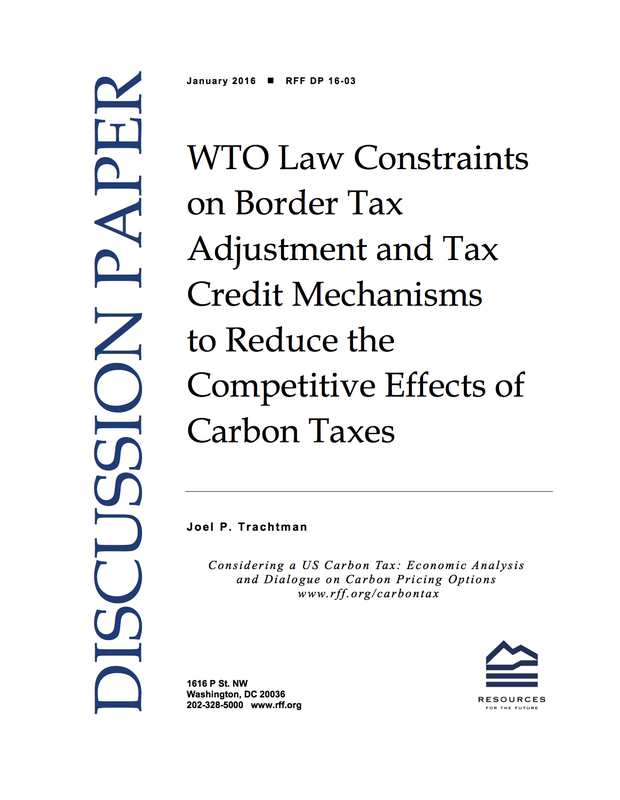 Under a national carbon tax, border tax adjustment mechanisms may be used to address emissions leakage and competitiveness concerns. This paper focuses on the World Trade Organization laws that should be accounted for in structuring these mechanisms.

It is possible to design an import border tax adjustment that would pose a reduced risk of violating World Trade Organization (WTO) law, and, in the event a violation is found, an increased likelihood of satisfying the requirements for an exception. The lowest risk of successful WTO legal challenge would be presented by a border tax adjustment (BTA) in relation to a national product-based tax that does not vary by reference to carbon intensity of production, but is set at a fixed rate for specified categories of products. A national carbon consumption tax that varies by reference to the carbon intensity of production could achieve many of the same goals as the combination of a national carbon tax on production combined with an import BTA. If the consumption tax structure is not used, then an export border tax adjustment could address the foreign market competitiveness issue, but might significantly reduce the likelihood of the related import BTA satisfying the requirements for a WTO law exception. Alternatively, it is possible to provide domestic subsidies to high-carbon industries. 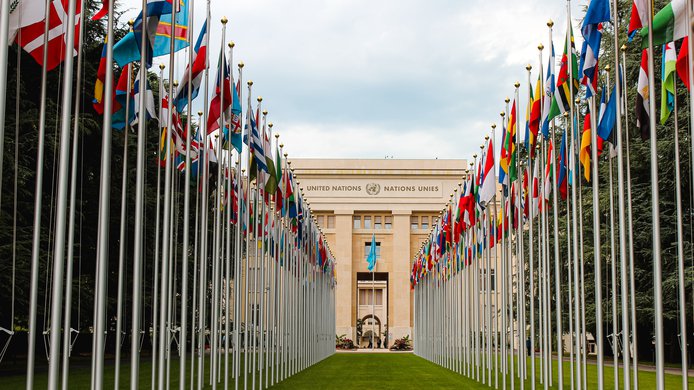 Addressing Competitiveness Concerns in a Carbon Tax: What Are the Options?

This workshop focused on trade, competitiveness, and possible policy approaches, featuring the presentation and discussion of four new papers. 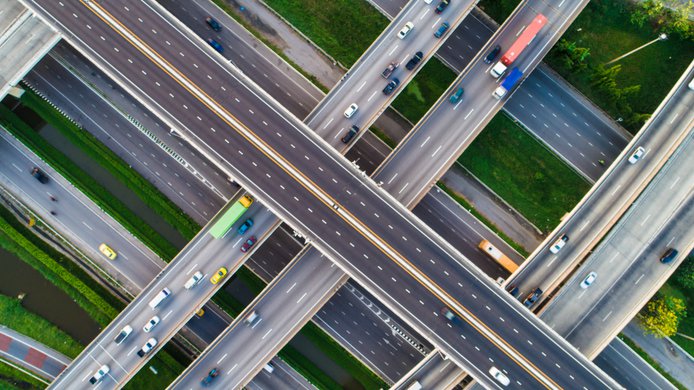 What are the effects of a carbon price on the transportation sector, from fuel prices to total miles traveled? 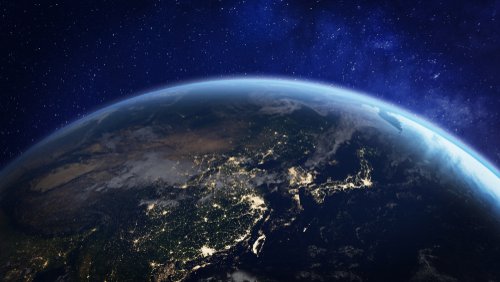