RFF’s Dynamic Oil and Gas Market Analysis (DOGMA) Model includes a detailed representation of the response of US oil and gas drilling to price fluctuations and incentive-based climate policies like carbon pricing.

The shale revolution changed the US upstream oil and gas sector dramatically over the past decade, leading the United States to surpass Saudi Arabia and Russia to become the single largest oil-producing country. While this surge has led to large financial economic gains for oil- and gas-producing communities, the prospect of an energy transition suggests that reliance on oil and gas production could create economic risks for those communities. Further, continued high levels of US oil and gas production is in tension with climate goals, leading to calls for supply-side climate policies, such as ending oil and gas leasing on federal lands.

RFF’s Dynamic Oil and Gas Market Analysis (DOGMA) Model includes a detailed representation of the response of US oil and gas drilling to price fluctuations and incentive-based climate policies like carbon pricing. The model was built on peer-reviewed economic research by RFF scholars, and it was most recently configured and deployed to study how proposed reforms to oil and gas leasing on federal lands and waters—ranging from increasing royalty rates to a complete cessation to federal leasing—might affect energy prices, oil and gas production across different regions, global greenhouse gas emissions, and government revenues.

The model is capable of being deployed in other contexts as well, such as projecting the impacts of alternative energy futures (e.g., trajectories of oil and gas prices) on spatially and temporally disaggregated drilling activity, production, and revenues. The detailed model of oil and gas production can be coupled with other models—such as global supply and demand models or regional models of economic impacts—to estimate other social outcomes of interest such as environmental, economic, and fiscal impacts. 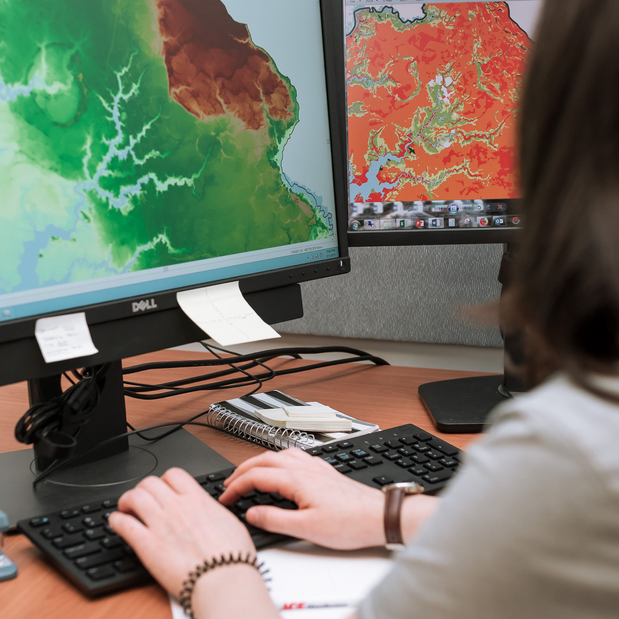 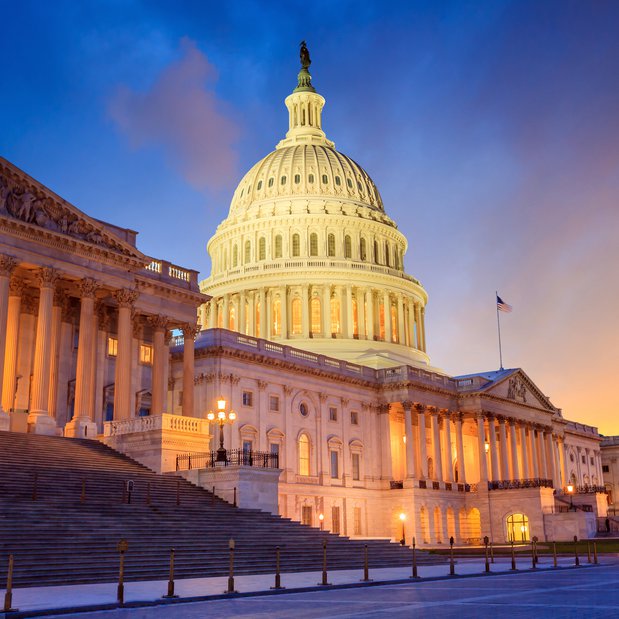 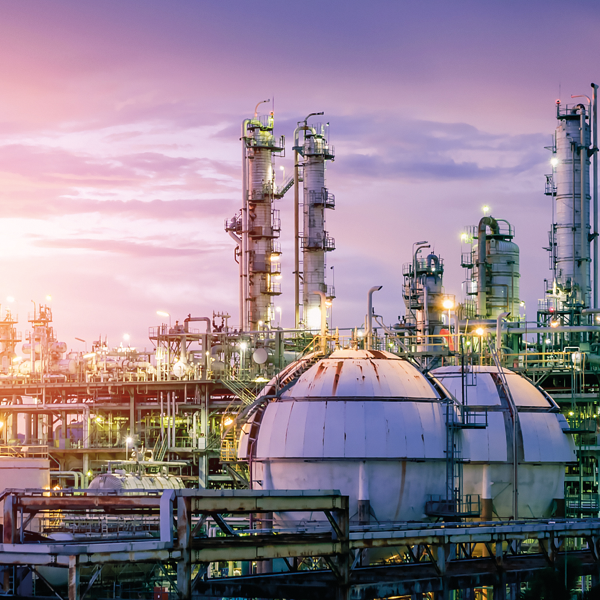 Solutions to decarbonize industry and transition away from fossil fuels 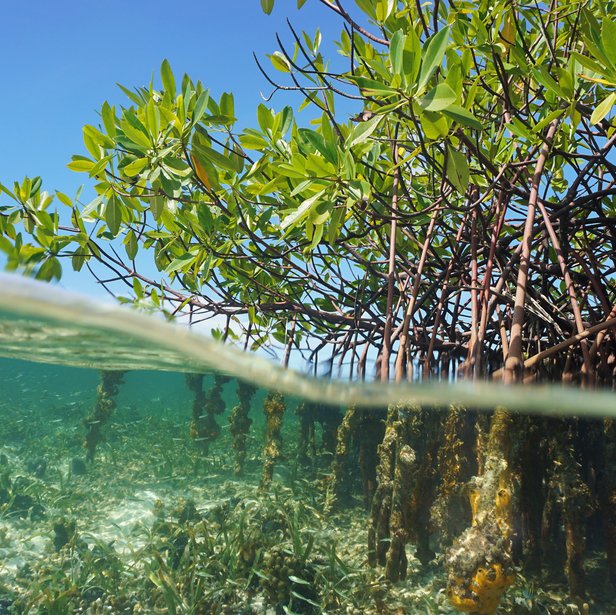 Examining how humans interact with natural resources, from species to water