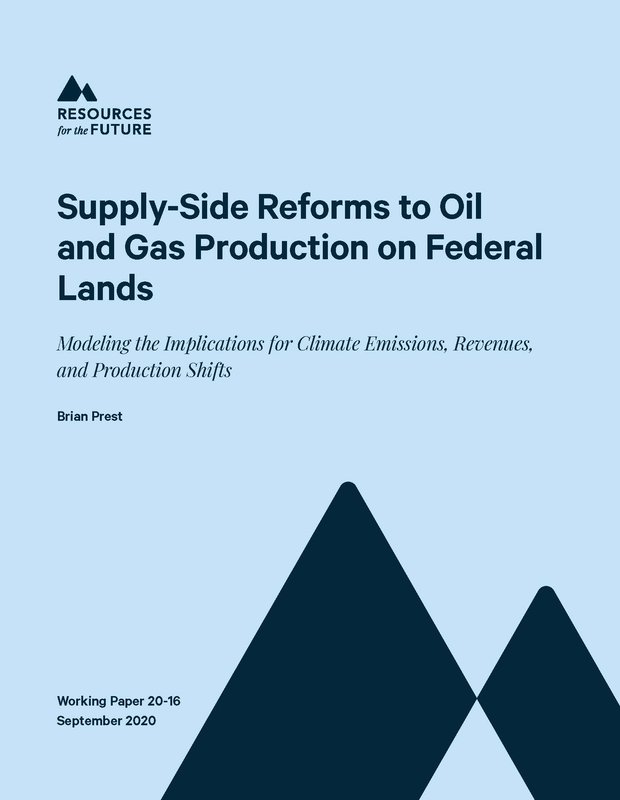 Over the last decade, 25 percent of US fossil fuel production came from lands and waters directly managed by the federal government, and the resulting emissions are equivalent to nearly a quarter of all US greenhouse gas (GHG) emissions. Policy reforms targeting oil and gas production on federal lands have increasingly attracted attention as an option to reduce emissions. Yet such policies are controversial, in part due to concerns of "leakage," in which reduced oil and gas production on federal lands shifts to other producers. Accordingly, this paper models the effects of three proposed policy reforms for federal oil and gas production: raising royalty rates, carbon "adders" (fees) that internalize GHG externalities, and a moratorium on new leasing. The model, which accounts for unprecedented declines in oil prices associated with COVID-19, shows that raising royalty rates has negligible effects on emissions but could raise an additional $1–$3 billion annually. A moratorium reduces emissions from federal lands by an estimated 314 million metric tons of carbon dioxide equivalent (MMTCO₂e) per year on average from 2020–2050 but also reduces royalty revenues by $5–$6 billion annually. A carbon adder achieves two-thirds of the emissions reductions of a moratorium (216 MMTCO₂e annually from federal lands) and also raises $7 billion annually. Although those emissions reductions are substantial, production shifts are also large, implying smaller net emissions reductions of 85 to 147 MMTCO₂e and 58 to 100 MMTCO₂e annually for a moratorium and carbon adder, respectively. Despite sizable reductions, none of these policies would achieve the goal of net-zero emissions from oil and gas on federal lands by 2040, as endorsed in the June 2020 report from the House Select Committee on the Climate Crisis. Achieving that ambitious goal would therefore require modifying existing leases and/or additional investments in carbon sequestration and renewable energy on federal lands.

This infographic shows the effects of the three policies studied on government revenues and emissions associated with oil and gas production on federal lands. 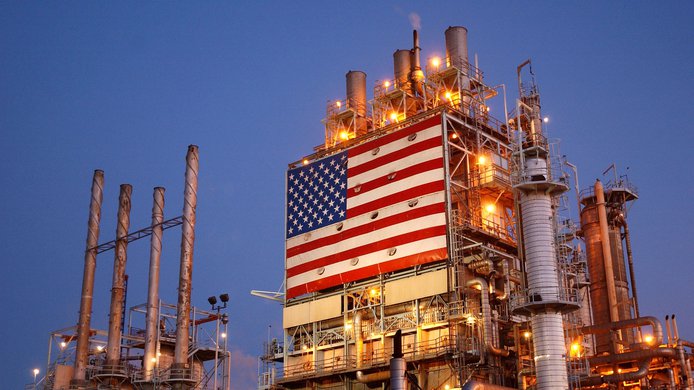 Tracing the Historical Arc of US Climate Policy, with David Hawkins

David Hawkins describes how evolving scientific knowledge and shifting political coalitions have shaped US climate policy over the last 60 years. 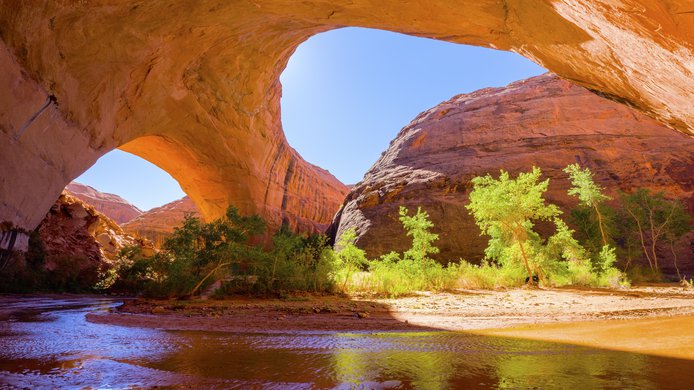 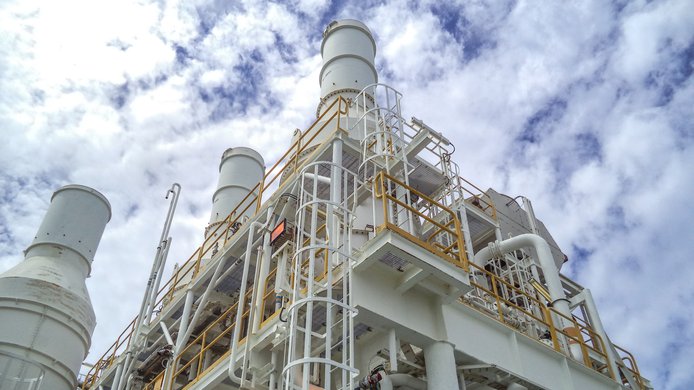 The Potential of Hydrogen for Decarbonization: Evaluating Low-Carbon “Blue” Hydrogen Against End-Use CCUS

RFF’s Jay Bartlett and Alan Krupnick assess when and how blue hydrogen—which is produced by capturing CO₂ from the process of creating hydrogen—could be deployed as a cost-effective climate solution.