Stephen L. Johnson, the first career employee to ascend to the top position at the U.S. Environmental Protection Agency, brings his perspective on current environmental issues to this Policy Leadership Forum. He highlights policy initiatives at EPA during his tenure and assesses progress against environmental challenges facing the nation.

Stephen L. Johnson was sworn in as the 11th Administrator of the U.S. Environmental Protections Agency on May 2, 2005. He assumed the position with the stated goal of promoting and maintaining the utilization of sound science while using collaborative, innovative approaches to solving environmental problems.

He has received numerous awards and commendations, capped in 2001 when he received the Presidential Rank Award for distinguished executives for sustained extraordinary accomplishments. This is the highest award that can be given to a civilian federal employee. In 1997 he was awarded the Presidential Rank Award for meritorious executives for sustained accomplishments, which is the second-highest federal employee award. Johnson also received the EPA's Excellence in Management Award, seven bronze medals, and the silver medal for superior service, as well as the Vice President's Hammer Award for streamlining the pesticide registration program. Johnson received a B.A. in biology from Taylor University in Indiana and an M.S. in pathology from George Washington University, and he was awarded an honorary doctorate of science by Taylor University

To listen to the audio, you will need RealPlayer installed.

Stephen L. Johnson
Administrator of the US Environmental Protection Agency

Stephen L. Johnson, US Environmental Protection Agency (EPA) Administrator, shared his perspective on the state of the environment at a Policy Leadership Forum at Resources for the Future on April 10. Johnson is the first career employee to ascend to the top position at EPA.

During his talk, Johnson highlighted progress the United States has made on environmental protection in recent years, remarking that "our air, our water, and our land are cleaner today than they were a generation ago." He noted, however, that there is work still to be done.

"I believe America is moving into a new phase of environmental protection," he said, "evolving from pollution control to pollution prevention to sustainability."

Johnson laid out challenges facing the United States and the greater global community as they move forward. Among them, he listed ensuring a safe, clean, and sustainable water supply, greater energy security, and preserving biodiversity.

He also noted that these challenges are different than those the world faced a generation ago and likewise must be approached differently.

"Addressing the multi-dimensional environmental challenges of the 21st century requires a more holistic mindset, one that looks beyond today and toward achieving a truly sustainable solution for tomorrow."

The public remarks were Johnson's first since the Supreme Court ruled that EPA has the authority to regulate greenhouse gas emissions from automobiles. When asked what the response to the ruling would be, Johnson replied "We are actively reviewing the Supreme Court decision... and considering our options. Stay tuned."

The RFF Policy Leadership Forum provides prominent individuals in the public policy arena with a neutral forum in which to present and discuss their ideas on important energy, environmental, and natural resource issues. RFF strives for political balance among speakers and makes all events open to the public free of charge.

RFF is dedicated to balanced and objective analysis and does not take positions on matters of public policy. In all instances, the views of staff and guests of RFF are their own and should not be attributed to the institution, other staff members, its trustees, or its officers. 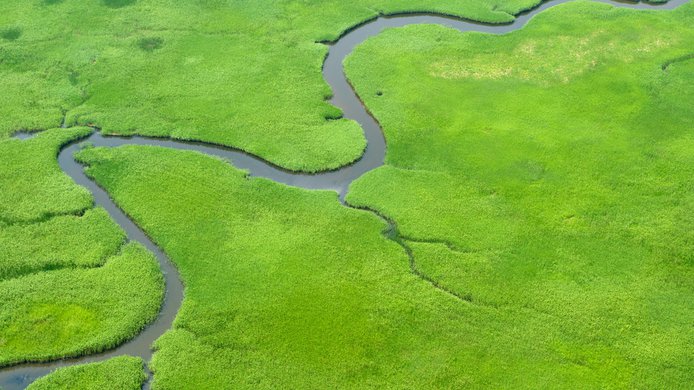 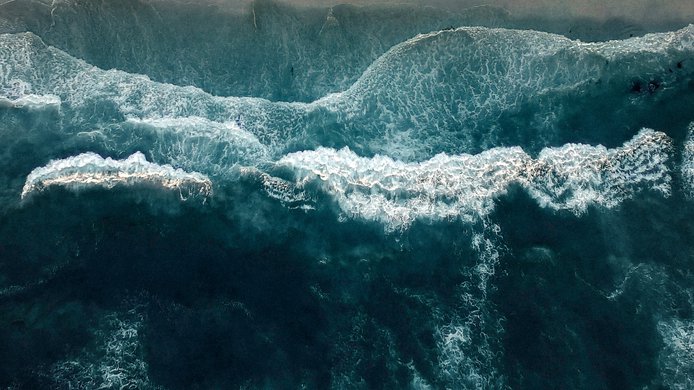 In this article, authors explore how a hydroeconomic framework can be used to explore the socioeconomic implications of strategies that target deployment of wastewater treatment with resource recovery. 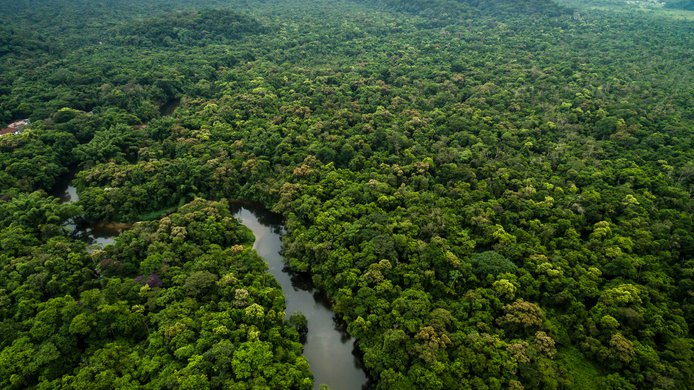 The IPBES Global Assessment is a significant milestone for the international scientific community; the critical challenge now is to disseminate and apply its findings where decisions affecting biodiversity and ecosystem services are made.