What’s Next for Climate Engineering?

At this seminar, a panel of experts reviewed the major findings and political and economic implications from two recent reports from the US National Academy of Sciences.

On February 10, the US National Academy of Sciences (NAS) released two major reports on climate engineering (also known as geoengineering), to help inform the ethical, legal, and political discussions on climate “intervention.” At this seminar, a panel of experts first reviewed the reports’ major findings and then consider their political and economic implications, in addition to addressing the following questions: Is a climate engineering research agenda now warranted? If so, what would it look like? What are the opportunities and dangers that accompany consideration of climate engineering? Will it be seen or sold as an alternative to mitigation and adaptation actions? What are other countries likely to make of the reports, and can climate engineering be part of a strategic package of responses to climate change?

The release of the reports came at a critical moment. The Intergovernmental Panel on Climate Change’s recent Fifth Assessment Report suggests that the window for addressing global warming is fast closing. This year, the international community is working toward a post-Kyoto agreement on greenhouse gas emissions reductions. The United States has already announced new bilateral cooperation with China and India on renewable energy development and climate action. Climate engineering has long hovered on the fringes of these conversations. Do the new reports signal that climate engineering has come of age as an accepted response to climate change? 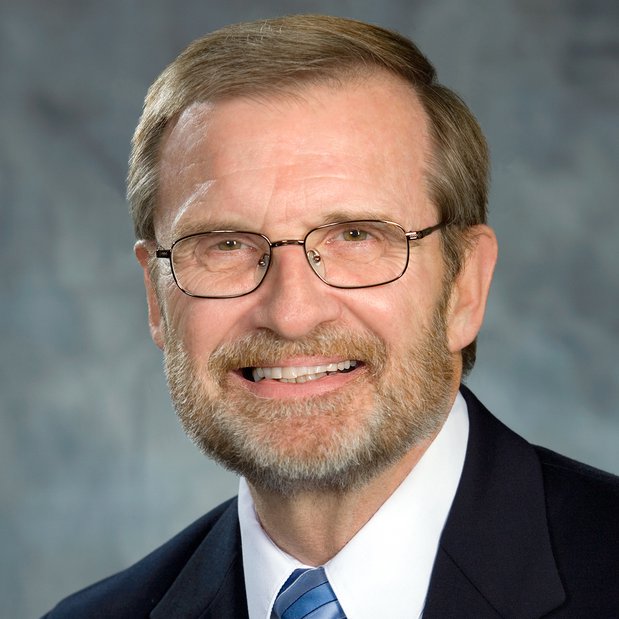 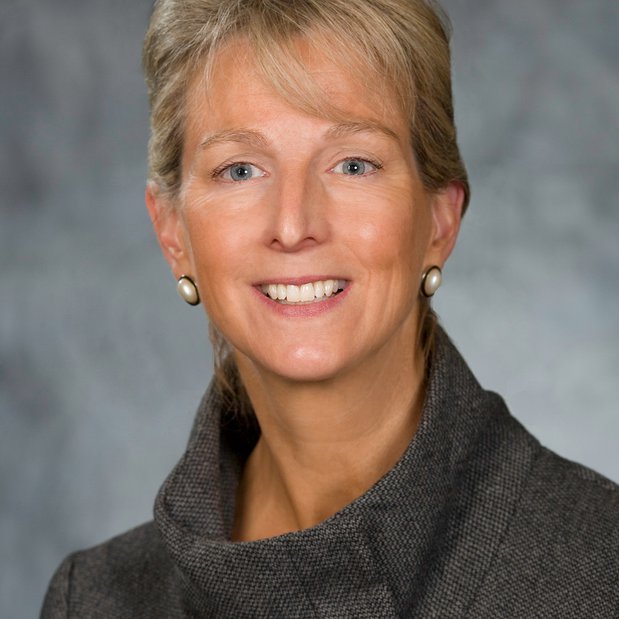 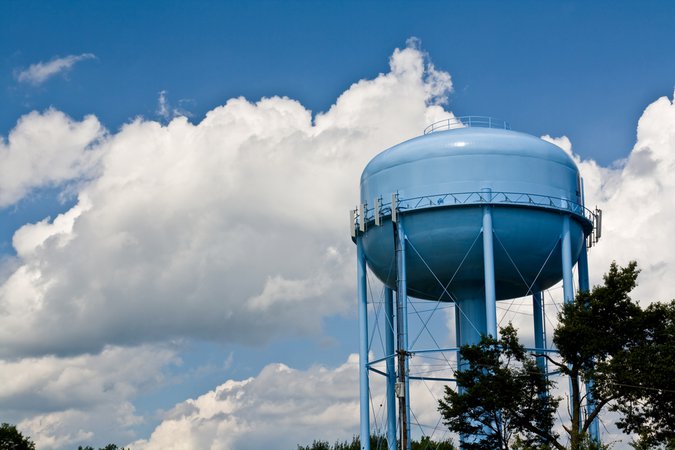 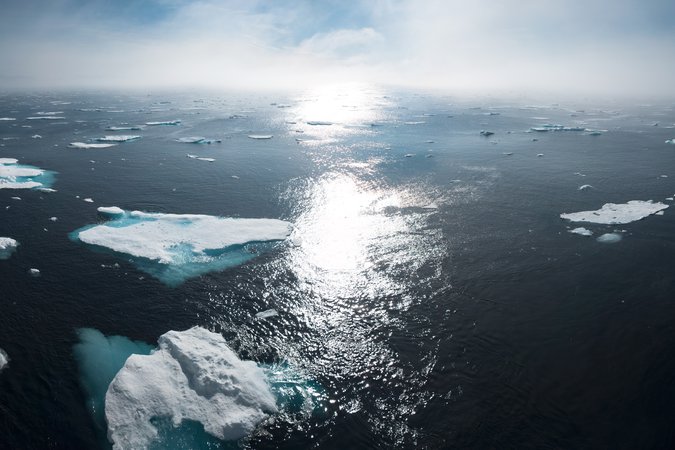 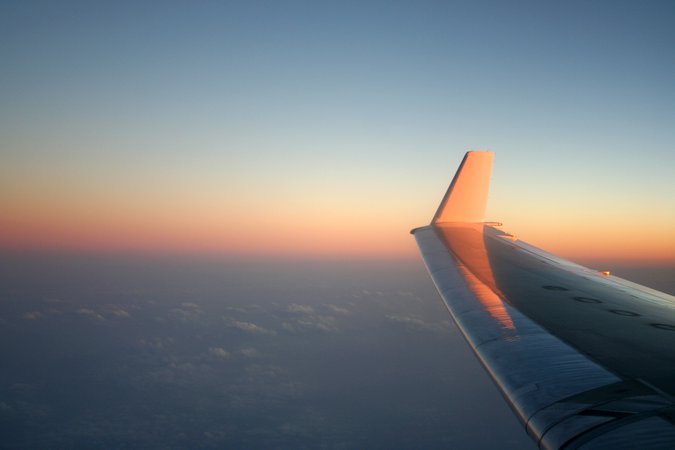