A Washington Examiner newsletter focuses on new research on emissions reductions by an RFF team.

According to the Resources for the Future modeling , combined, those latter two policies without carbon pricing could reduce carbon emissions to roughly 39% below 2005 levels in 2030, falling short of Biden’s Paris Agreement target of at least 50% by the end of this decade. 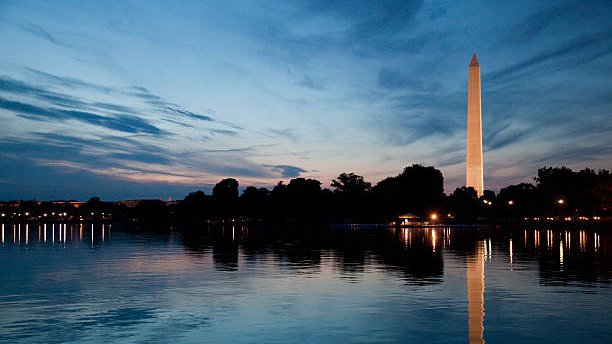