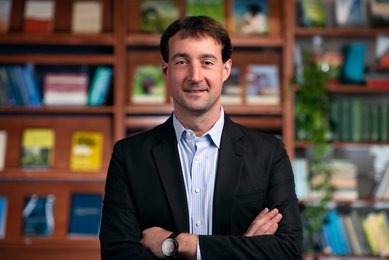 Kevin Rennert joined RFF as a visiting fellow in 2017. Prior to his arrival at RFF, Rennert served as deputy associate administrator for the Office of Policy at the US Environmental Protection Agency. Leading up to his appointment in the Office of Policy, he worked as senior advisor on Energy for the Senate Finance Committee. In that role, Rennert advised the committee’s Chairman, Senator Ron Wyden (D-OR), on a wide range of topics related to clean energy, efficiency, and policies to reduce greenhouse gas emissions. From 2008 to 2014, he worked on energy and climate legislation as senior professional staff for the Senate Energy Committee. In that capacity, Rennert led the development of the Clean Energy Standard Act of 2012 (S. 2146), a presidential priority that would use market mechanisms to double the amount of electricity generated in the US from low or zero carbon sources by 2035. In 2010 and 2011, Rennert also taught graduate courses in energy policy as adjunct faculty in the Department of Strategic Management and Public Policy at George Washington University. 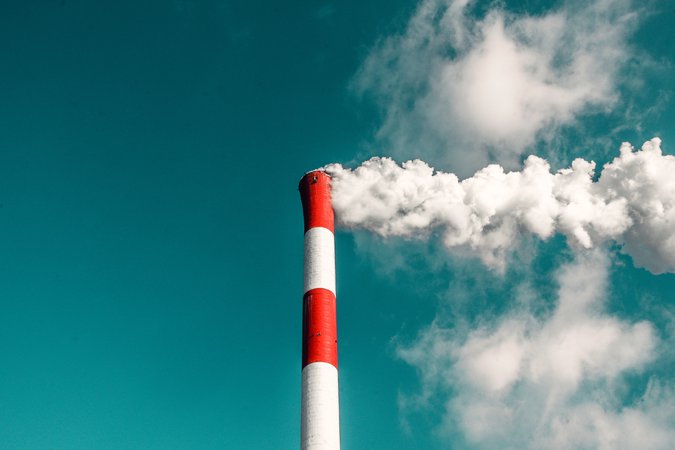 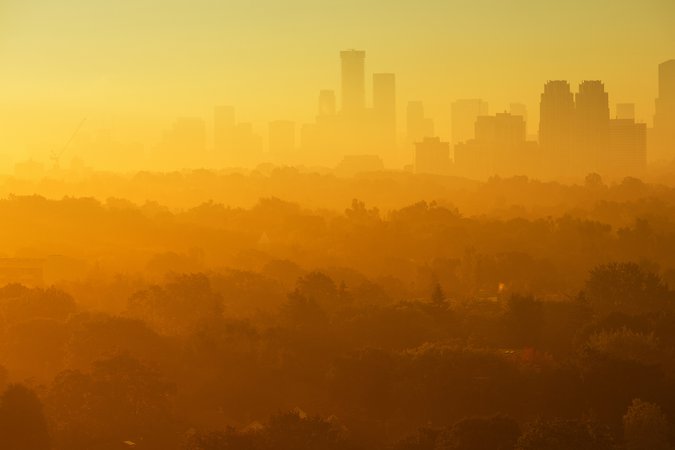 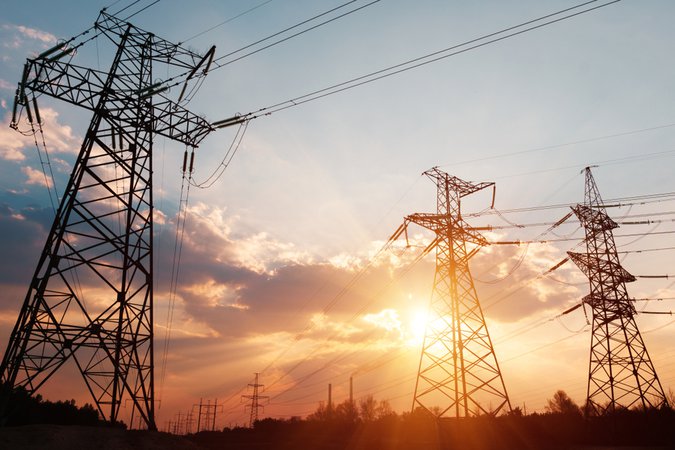 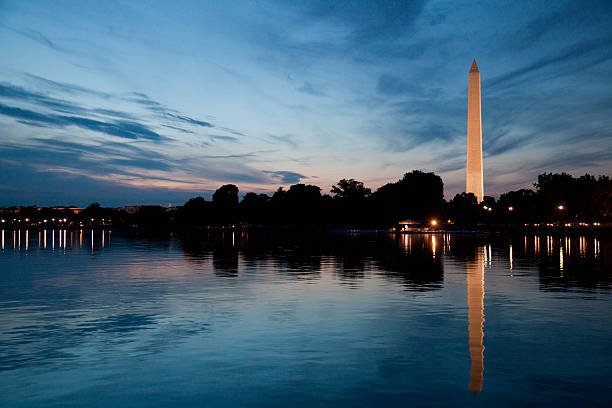 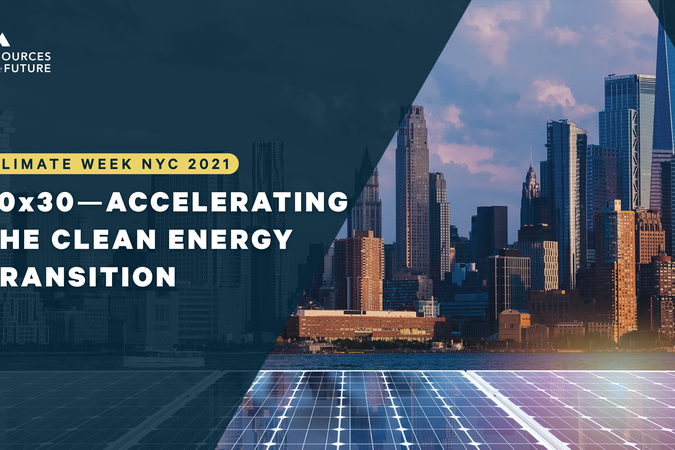 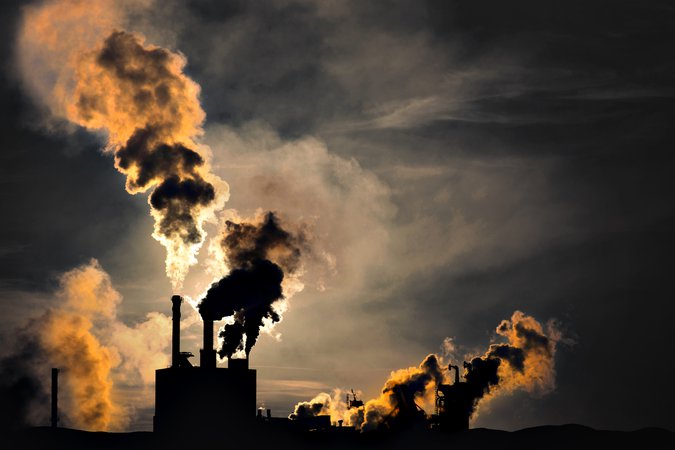 The Social Cost of Carbon: Key Scientific and Policy Considerations for the Biden Administration 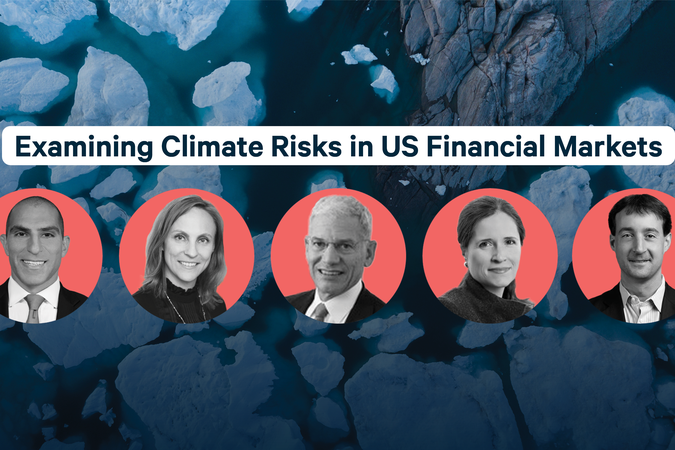 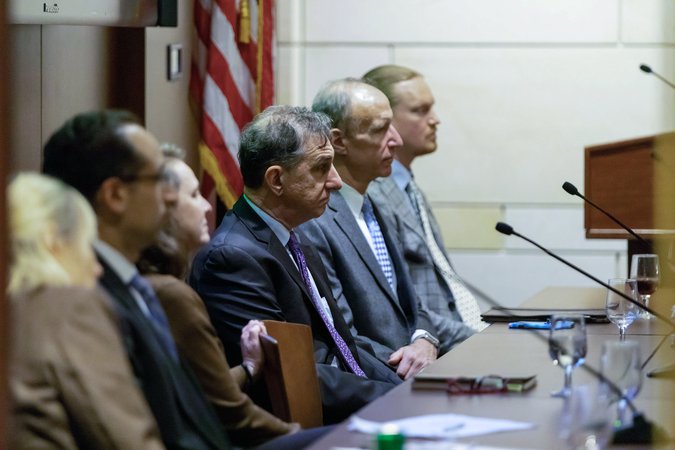 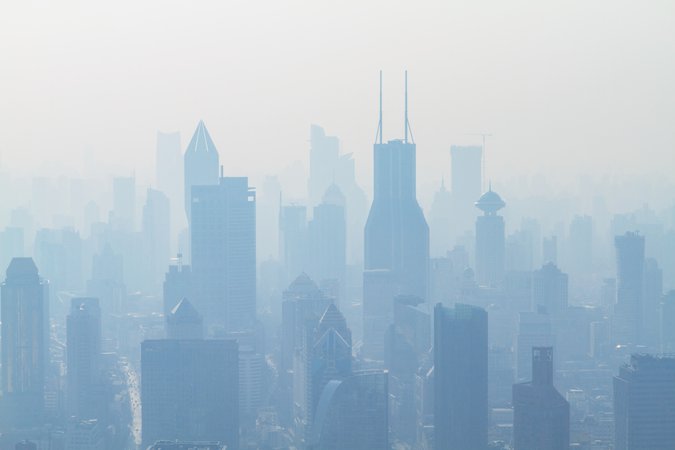 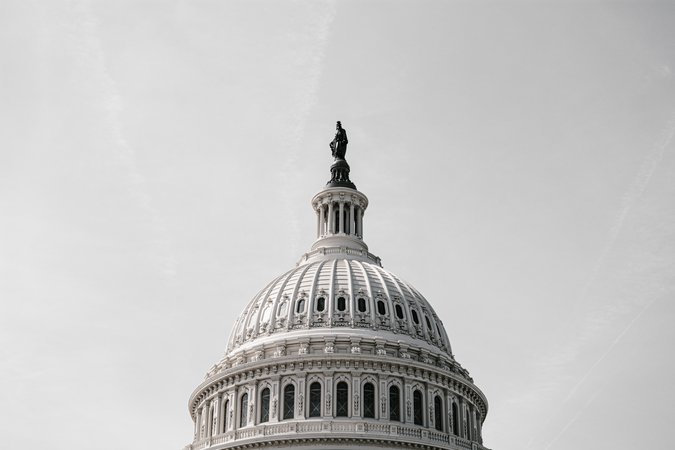 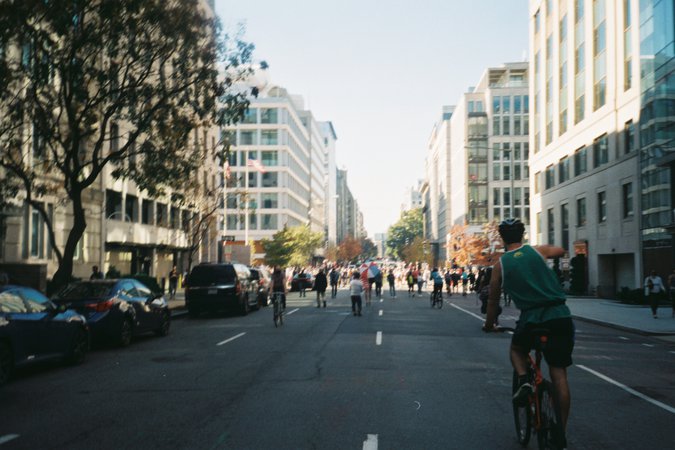 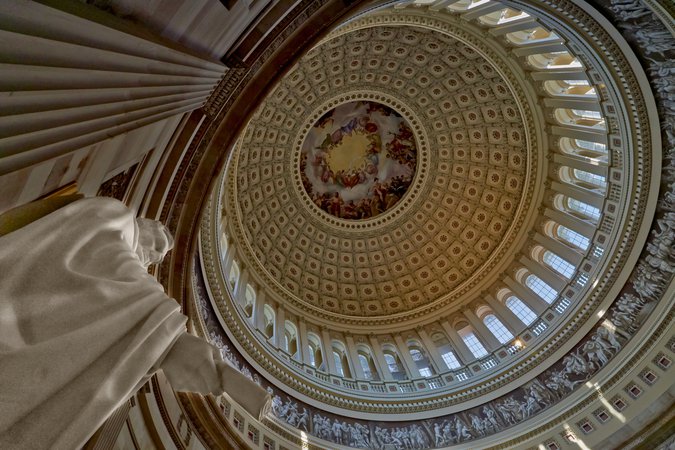 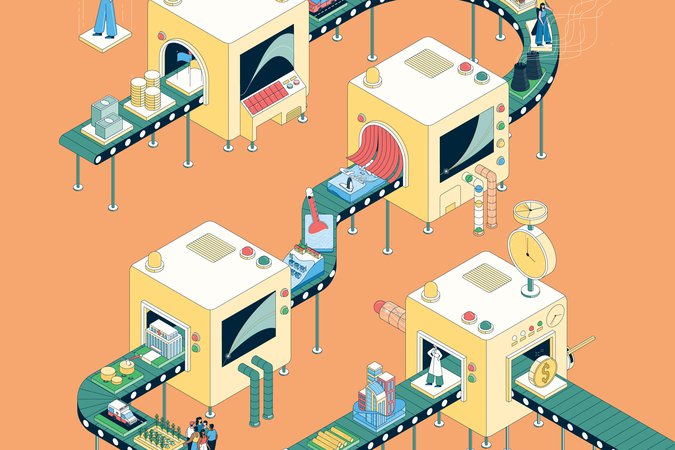 Working Toward a New Social Cost of Carbon

The social cost of carbon (SCC) can have a major impact on the US government's climate regulations, but estimating its value can get complicated. RFF researchers aim to make the best possible estimate using cutting-edge empirical and scientific data. 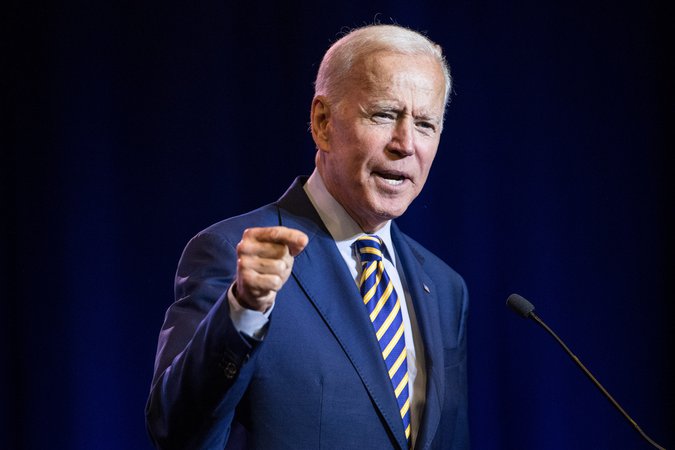 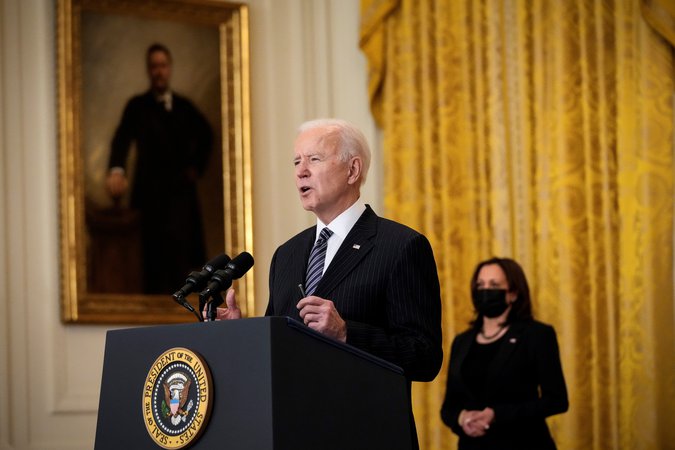 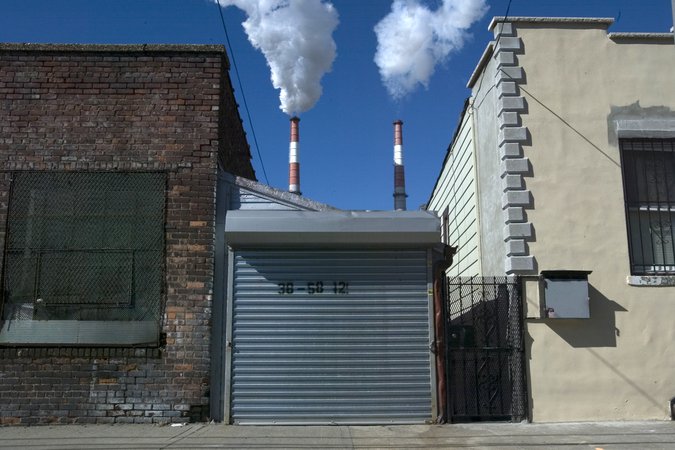 Updates to the Social Cost of Carbon, with Kevin Rennert

Kevin Rennert discusses the Biden administration’s interim estimate for the social cost of carbon and what will happen next with this crucial number.