Fellow Brian Prest comments on the relationship between the social cost of carbon and federal oil and gas leasing.

Brian Prest, an economist at Resources for the Future, said the effect on U.S. oil and gas production of using the social cost of greenhouse gas figures is “an open question.”

“I suspect that most of the pressure on the administration to reduce the sales is more about campaign pledges than necessarily a particular calculation around emissions impacts,” he said.

“If the social cost of carbon is kind of pivotal in determining how many leases were affected, then sure, sort of tossing it might mean more leases on federal lands,” said Prest, who wrote a peer-reviewed paper on the subject. 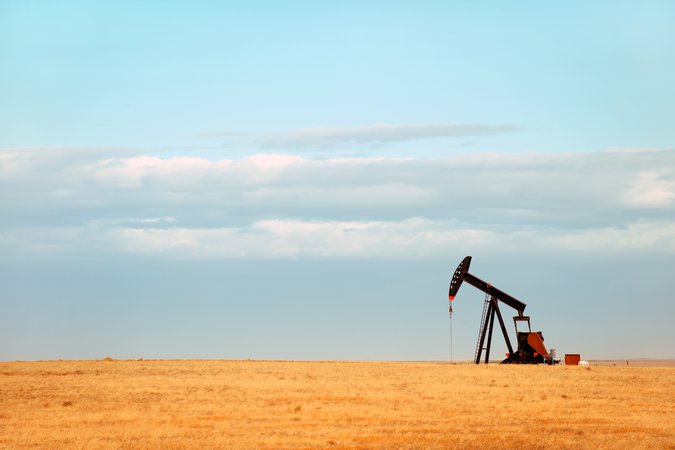 Supply-Side Reforms to Oil and Gas Production on Federal Lands: Modeling the Implications for CO2 Emissions, Federal Revenues, and Leakage

This journal article models the effects of three policy reforms targeting federal oil and gas production, highlighting the trade-offs between revenue maximization and emissions reduction for each policy.