Experts Renew Calls for US Carbon Pricing, But Report Warns It is Not Enough

With control over federal climate policy at stake in the U.S. elections, a panel of experts on Oct. 20 reiterated the case for carbon pricing as one of the most cost-effective ways to cut greenhouse gas emissions.

The comments were made during an event hosted by Resources for the Future more than a year after the independent research institution dubbed 2019 "The Year of the Carbon Pricing Proposal." That year, six different carbon pricing bills were introduced by federal lawmakers. A total of 10 separate carbon pricing proposals have now been introduced in the 116th Congress, according to a bill tracker maintained by Resources for the Future. 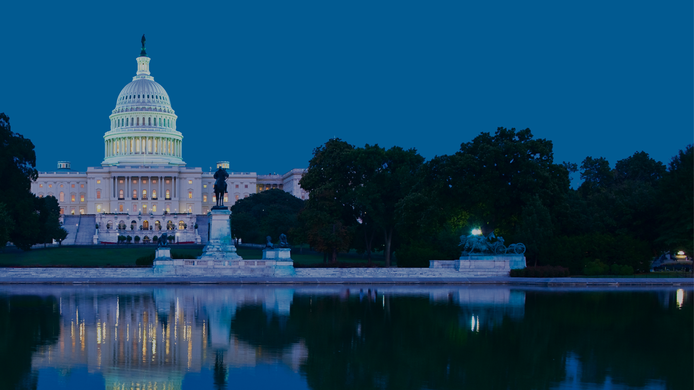 The Future of Carbon Pricing: 2020 and Beyond

An in-depth panel discussion about the forecast for carbon pricing in 2020, what has changed in the past year, and how election outcomes could influence the future