But the Environmental Defense Fund and Resources for the Future said that the 0.2% threshold proposed for upstream companies aligns with a voluntary 2025 target set by the Oil and Gas Climate Initiative, or OGCI — a CEO-led consortium of oil and gas companies that account for almost a third of global oil production. The proposed fee would essentially pressure OGCI members and other oil and gas producers to hit that target faster.

"The logic is that the coalition of major oil and gas companies on this already have leak rates of 0.2% as their goal," Resources for the Future Fellow Brian Prest said in an email. "So they don't have to get to zero, just to achieve their current goals, and if they do they don't have to pay anything."

Resources for the Future released an analysis Sept. 9 that suggested a moderate methane emissions fee could substantially reduce leaks at little cost, though higher fees would have diminishing returns. A $500/ton fee would increase wholesale gas prices by 7-10 cents/MMBtu and halve the leak rate from U.S. basins, according to economic modeling by Prest. A $2,000/ton fee would increase prices by 18-26 cents/MMBtu and cut leak rates by 70%, Prest projected. 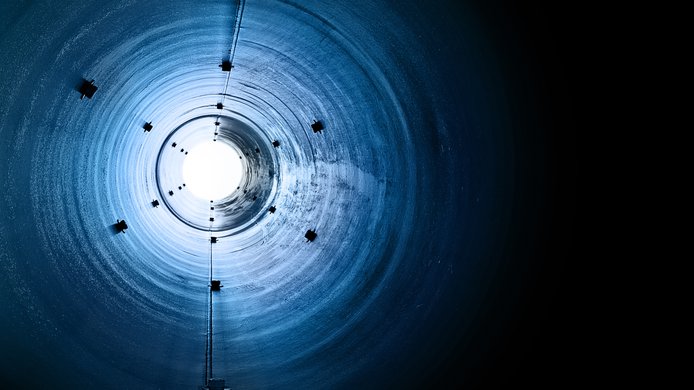 This issue brief examines the economic effects of a range of methane fees, finding that incentivizing natural gas companies to reduce methane leaks could create benefits at relatively low cost.