"The Number with the Power to Halt the Climate Crisis"

"Resources for the Future (RFF), an environmental think tank based in Washington, D.C., has launched a multidisciplinary initiative known as the Social Cost of Carbon Initiative to update and improve the U.S. interagency working group’s estimates.

"After all the revising and tweaking, the SCC is likely to remain an imperfect measure. Just as climate change is difficult to forecast with any precision, the SCC is a moving target, subject to change as its methodology evolves and evidence mounts of far-ranging impacts from carbon emissions.

"'The social cost of carbon is a highly influential number,' says Kevin Rennert, a climate scientist who directs the initiative. 'So it’s critical that the number is based on the firmest possible scientific foundation, and that it be as open and transparently developed as possible.' RFF’s overhaul of the SCC involves revisiting economic growth projections, modeling anew the climate’s response to higher CO2 levels, and reassessing the resulting damages across multiple economic sectors." 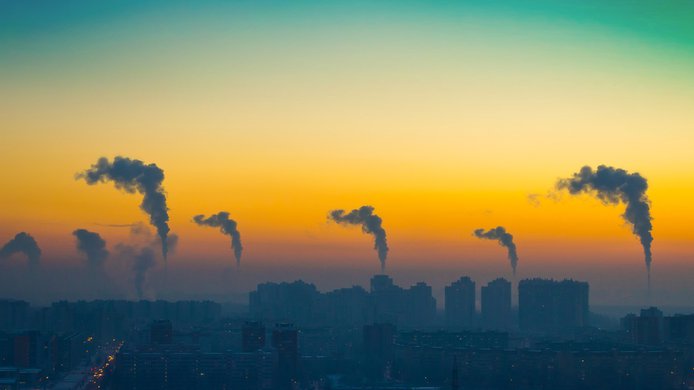 Improving the science behind estimating the social cost of carbon