A story in E&E News details a new climate opinion survey by an international team of experts, which included Senior Fellow Alan Krupnick.

"...studies suggest that the U.S. reentry into global climate talks is coming at a time of growing international concern about rising CO2 emissions and signs of more public willingness to pay the costs of reducing them.

Earlier this week, Resources for the Future (RFF), a U.S. nonprofit environmental group, released two international polls conducted in 2009 and 2019. 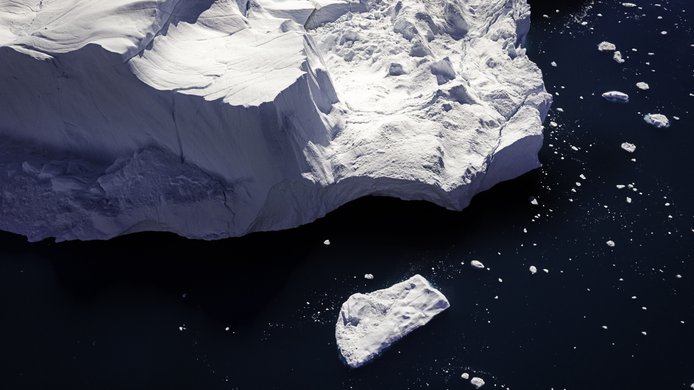