A widely syndicated story in Reuters cites RFF research in an analysis of Congress' investigation into a multibillion-dollar subsidy for refined coal.

"Three U.S. Democratic senators called for the investigation after a Reuters Special Report series in December 2018 revealed that many power plants burning the fuel, which supporters call “clean coal”, pumped out more pollution than previously. 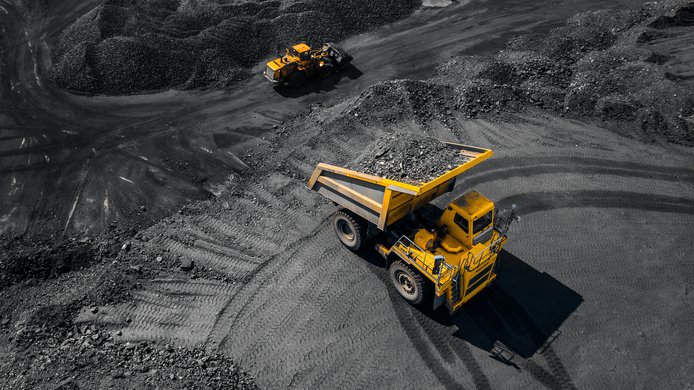