Research by RFF Fellow Brian C. Prest cited in an op-ed by the editorial board of the Washington Post.

The proposed program, which will now open to public comment for 90 days, leaves open the possibility of holding no lease sales at all. This would be unwise. The world must urgently transition away from fossil fuels, or it risks the increasingly catastrophic impacts of climate change. But as that transition is underway, people will still need to consume some oil and gas. Ending new leases today would not slash U.S. consumption of fossil fuels; it would, however, transfer the risk of producing them to other countries, including those that have fewer regulations in place to protect oceans, wildlife and people.

A better approach would be to target the demand for dirty energy by placing a price on polluting fuels that reflects their social and environmental costs. For offshore drilling, this could start with increasing royalty rates, which have been set at 18.75 percent for most leases since the George W. Bush administration. An analysis by Brian C. Prest of Resources for the Future, an independent research nonprofit, suggests that raising this rate to 25 percent for all federal leases would not result in a major increase in oil prices but would raise billions of dollars in federal revenue. 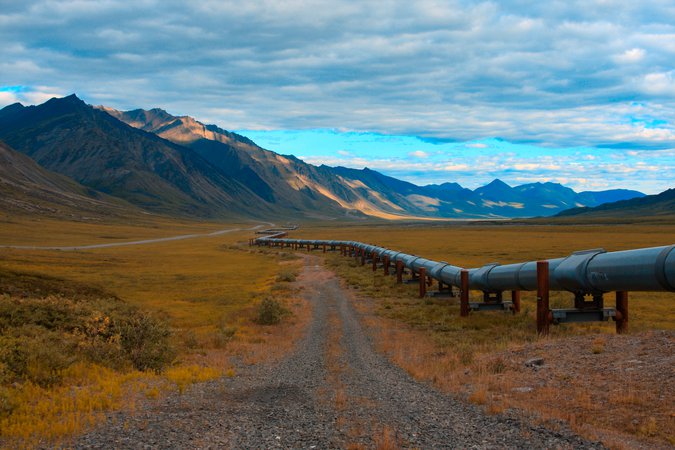 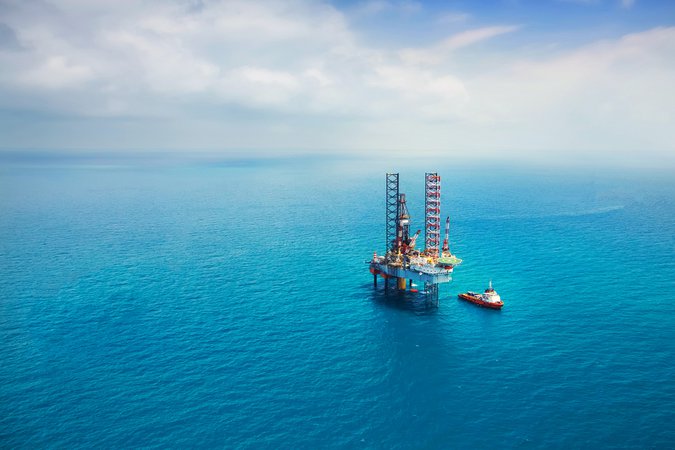