In a new analysis of 70 papers, RFF Fellow Daniel Raimi weighs research on how climate change may affect temperature-related mortality—and notes holes in the data—to improve estimates of the social cost of carbon.

A new literature review from Resources for the Future (RFF) finds a disconnect between regions and demographics likely to be hit hardest by climate change and those that are the subject of robust research on temperature-related deaths.

The review notes that few studies directly examine how temperature change influences the death rate in the Global South, a region that will be especially vulnerable to climate change. Rural and low-income communities are also at risk, yet the majority of existing literature analyzes cities and wealthy regions.

In his literature review of 70 recent economic and public health papers, RFF Fellow Daniel Raimi aims to identify important studies on temperature-related mortality to improve estimates for the social cost of carbon (SCC).

“As we continue researching the economic effects of climate change, it will be important to create models that are globally representative, account for future adaptation, and include full age and socioeconomic distributions,” Raimi says. “In the past, calculating the number of potential climate-related deaths has been limited by data constraints and methodological issues—but more robust research is emerging to help provide a more accurate social cost of carbon estimate.”

The review finds a strong consensus that significant global warming will increase mortality around the globe, with the most dire effects felt in warm and low-income regions. Oppositely, lower levels of warming may actually reduce the death rate in high-income, cool regions of North America and Europe.

“Rural or low-income communities that cannot easily adapt to changing temperatures—whether by moving, paying for air conditioning, or implementing other protective measures—are disproportionately at risk of temperature-related deaths,” Raimi says. “But notably, only a few studies to date have really tried to estimate how adaptation will reduce risks, and how much it might cost, which is very important for estimating the social cost of carbon.”

Raimi found other holes in the data that future research could address. A majority of the studies focused on North America—especially the United States—Europe, and Asia, but few studies directly estimated the effects of temperature-related mortality in regions like Africa, India, and the Middle East, which are home to billions of people.

The literature on traditionally underserved communities in this space is thin, but a report led by RFF scholars in 2017 is helping to inform the Biden administration’s process of establishing an updated SCC estimate. The report recommended that mortality be considered when updating estimates for the SCC—this new paper follows that guidance and contributes another piece of data to this politically salient topic.

Read the working paper by Fellow Daniel Raimi, “Effects of Climate Change on Heat- and Cold-Related Mortality: A Literature Review to Inform Updated Estimates of the Social Cost of Carbon,” to learn more. 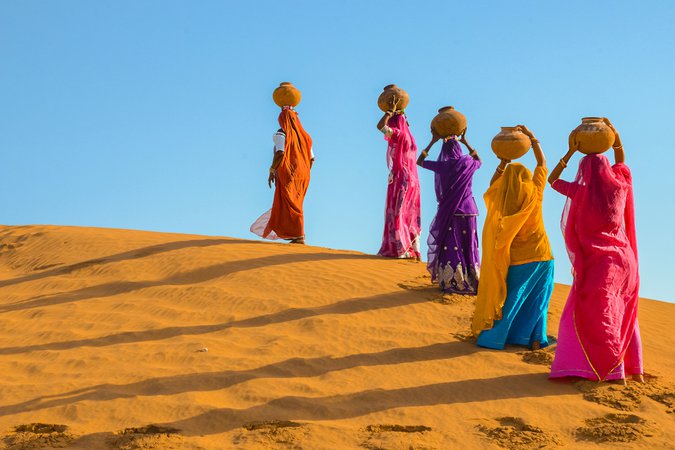