A new survey provides a snapshot of American opinion on climate change as the nation’s public health, economy, and social identity are put to the test.

Is concern about climate change a luxury? According to a new survey by researchers at Stanford University, Resources for the Future, and ReconMR, perhaps not.

The survey, which polled a representative national sample of 999 American adults from May 28 through August 16, 2020, finds that Americans believe in and care about climate change as much as ever—despite the challenges created and exacerbated by the COVID-19 pandemic. Additionally, the personal importance that Americans attach to climate change is at an all-time high.

The first installment in a six-part series, Climate Insights 2020: Surveying American Public Opinion on Climate Change and the Environment explores in depth how Americans think about climate change and what they want done about it. The report gives policymakers and the public a ‘pulse-check’ on American public opinion amid historic upheaval as numerous issues, from racial injustice to mass unemployment, compete for national attention.

“We continue to see huge majorities of Americans believing that climate change is real and a threat, and passion about the issue is at an all-time high. No doubt, this issue will weigh heavily in the minds of a substantial number of Americans when they cast their ballots in November,” report co-author and Stanford University professor Jon Krosnick said. “People are more sure than they’ve ever been.”

“The COVID-19 pandemic has been a unique test for how people feel about climate change when faced with a different global crisis,” said Ray Kopp, RFF Vice President for Research and Policy Engagement. “The argument that we can’t do anything about climate change without crashing the economy, or that we need to just focus on the pandemic and not do anything on climate right now simply doesn’t resonate with Americans.”

To learn more about these findings, read the report, Climate Insights 2020: Surveying American Public Opinion on Climate Change and the Environment, by Jon Krosnick, social psychologist at Stanford University and RFF university fellow, and Bo MacInnis, lecturer at Stanford University and PhD economist. You can also try out our interactive data tool, which allows users to explore the data in greater depth.

Future installments in the survey series will focus on natural disasters, green stimulus, political dynamics, and electric vehicles, and an overall synthesis. 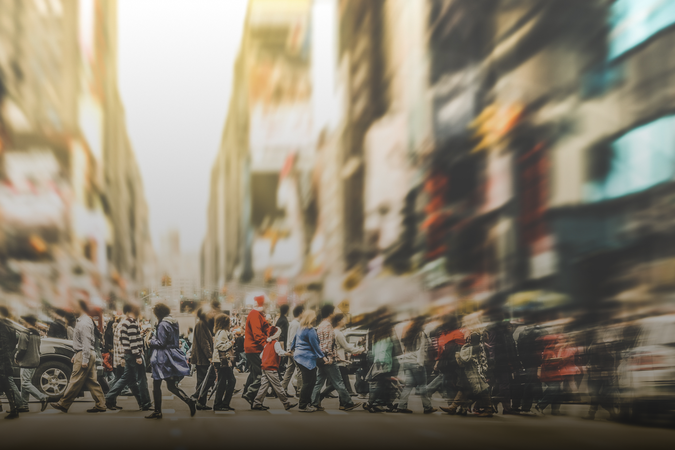 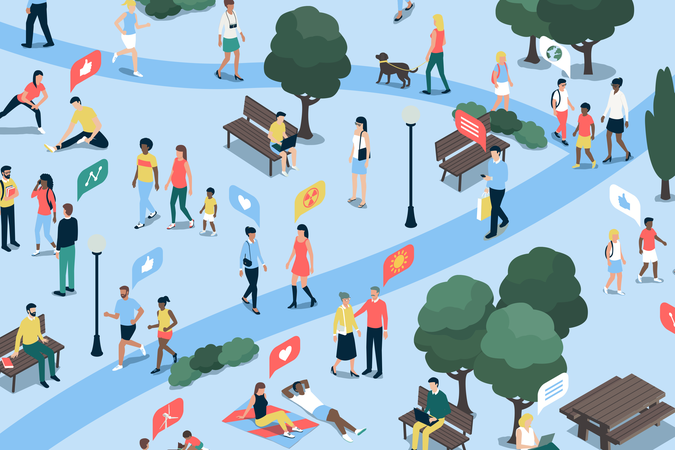