Each team will receive a $10,000 honorarium to develop their noteworthy project proposals that draw from a rich array of social science disciplines.

Eight research teams have each been awarded a $10,000 honorarium from the Resources for the Future (RFF) Solar Geoengineering Research Project to fund research on the risks, benefits, and uncertainties of solar geoengineering. The projects, supported by the LAD Climate Fund and led by scholars representing six countries, will investigate the social science implications of the emerging set of technologies.

The request for project proposals was sparked by a 2021 article in Science’s Policy Forum written by RFF-affiliated researchers and other prominent scholars. The authors elaborated on the need for social science research to inform the understanding, application, and implications of solar geoengineering—a policy option that, in its most studied form, would cool the planet by changing the reflecting capabilities of the atmosphere with aerosols or other materials.

“We were pleased by the quality and quantity of the proposals that teams submitted,” RFF Vice President for Research and Policy Engagement Billy Pizer said. “Choosing the recipients was difficult, but these proposals and the people behind them have the potential to really improve the knowledge base in this evolving research area. I’m glad that we are able to give them the funding necessary to proceed with these important projects.”

The proposals and team members are as follows:

Eliciting Mental Models for Understanding the Reasoning For and Against Solar Geoengineering Research. This work will use established tools to map the mental models of relevant decisionmakers in government and society who could help determine whether solar geoengineering research is warranted in the context of climate risk reduction strategies.

International Environmental Agreements under the Threat of Solar Geoengineering. This project will combine theory and experiment to examine whether test subjects’ actual choices match theory in the context of international environmental agreements.

The Hegemon and the Free-Driver: A Framework for the Multilateral Governance of Solar Geoengineering. This project will use game theory to examine what solar geoengineering decisions may look like when preventing free-driver actions and mentality.

Uncertain Remedies to Fight Uncertain Consequences: Solar Geoengineering in a Regional World. This project will build on existing research to analyze the impact of uncertainty and strategic interactions on solar geoengineering and its consequences for carbon dioxide mitigation.

Strategy for Promoting Interdisciplinary Solar Geoengineering Research in India. This project seeks to produce an agenda for Indian solar geoengineering research by highlighting past work and examining research questions that could be addressed in the future.

Exploring the Stakeholder’s Perceptions of Solar Geoengineering in Developing Countries. This project will explore the attitudes toward solar geoengineering in developing countries by surveying a thousand faculty members and students from universities around the globe.

Global and Regional Impact of Solar Geoengineering on Temperature-Attributable Mortality. This project will estimate the impact of solar geoengineering on reduced mortality from extreme temperatures using statistical methods, comparisons, and high-resolution climate situations.

Each team will produce a scientific research article suitable for submission to a peer-reviewed journal. In June 2022, the RFF Solar Geoengineering Research Project will host a virtual workshop for teams to present their initial findings, receive feedback, and meet one another.

“We look forward to seeing what these teams will uncover,” project member and Duke University Research Scientist Tyler Felgenhauer said. “Each one of these proposals stood out from the pack because they address aspects of solar geoengineering that are crucial to our understanding of both the risks and potential benefits of solar geoengineering. These projects will hopefully spark more well-rounded conversations about what solar geoengineering could mean to society and the climate, and whether it’s a viable strategy—along with more robust mitigation and adaptation—to help address climate change risks.”

For any questions, please contact the RFF Solar Geoengineering Project at [email protected]. 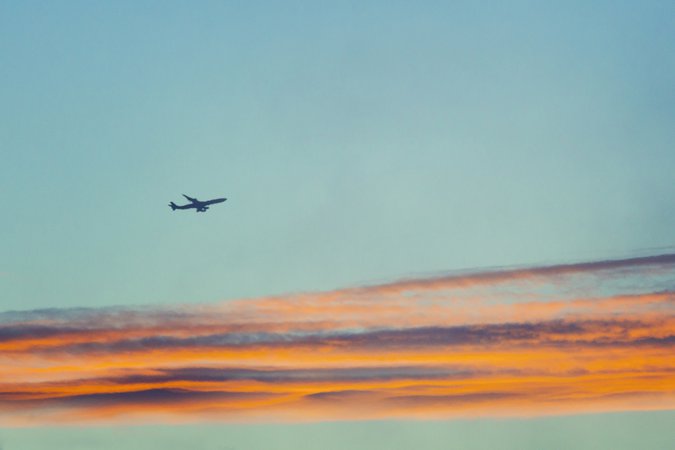 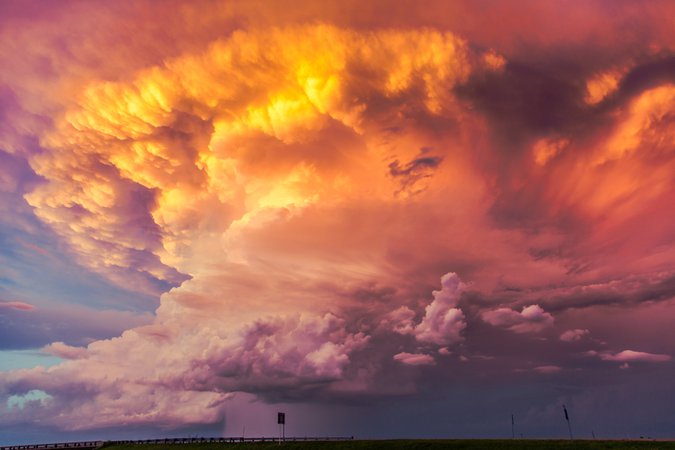 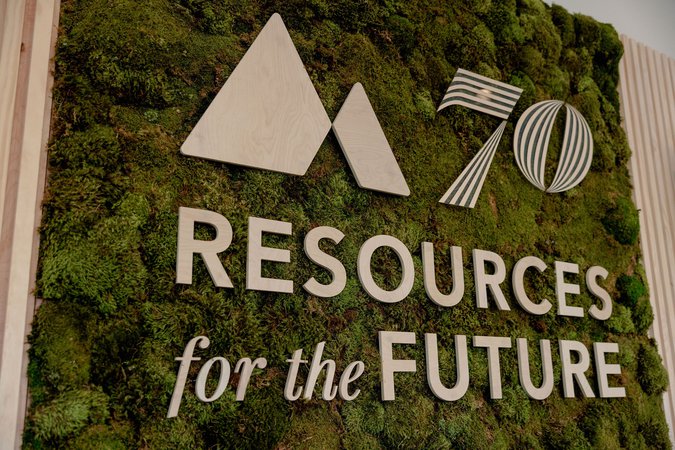 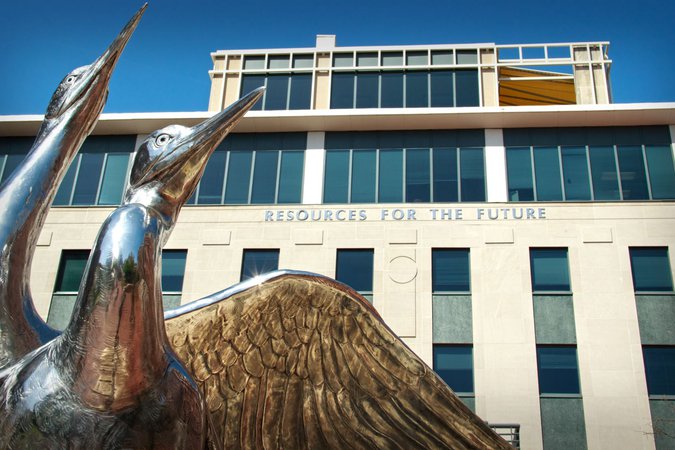 RFF at 70: From Resource Economics to a Net-Zero Economy

RFF President and CEO Richard G. Newell examines lessons from RFF’s history, looks forward to how RFF research and engagement can support the transition to a net-zero economy, and reflects on RFF’s recent Net-Zero Economy Summit.