A study by a team of Chinese and American scholars finds that the disconnect between the city’s vehicle ownership lottery and citizens’ willingness to pay results in welfare costs of 26 billion yuan, compared to benefits of 28 billion yuan.

When it comes to road congestion and air pollution, Beijing is a city with a problem. To deal with worsening conditions, the city government came up with a novel solution—a lottery-based system of vehicle ownership restrictions. But in a first-of-its-kind study, an international team of scholars found that the costs of such a program are roughly equivalent with its benefits.

The team found that the lottery inhibited many people who would have paid a lot for cars from doing so, as less than 0.2% of entrants win each month. Through a survey conducted with more than 900 lottery participants, the researchers found that lottery losers were willing to pay an average of 10,000 yuan ($1,500 USD) for the ability to purchase a new car.

Compared to no lottery system, restricting vehicle ownership resulted in a willingness-to-pay loss of 26 billion yuan ($4 billion USD) through 2016. To put those costs in perspective, rough calculations suggest that the benefits of the lottery may have been about 28 billion yuan ($4 billion USD), which includes the benefits resulting from reduced congestion and pollution.

“This study is important because it shows that the willingness-to-pay losses from the lottery are approximately equal to the environmental benefits of it,” lead author and Indiana University professor Anthony Liu said. “But while this new paper examines one area of costs, there are many other factors at play. Some of our previous research found that eliminating vehicles can affect labor supply and lower the rate of women in the workforce.”

“There’s no doubt that restricting car ownership has reduced the amount of new cars hitting the road in Beijing,” Joshua Linn, a senior fellow at Resources for the Future, said. “But it’s also preventing people from getting a car when they really want one. While the benefits are substantial, it’s important to consider both sides of the coin for bold policies such as this one.”

The authors note that this study could be particularly useful to developing countries whose car markets, like Beijing’s, have grown considerably. As cities and decisionmakers grapple with these problems, vehicle ownership restriction may become a more popular option—making it all the more important to understand the breadth of the benefits and costs of these policies. 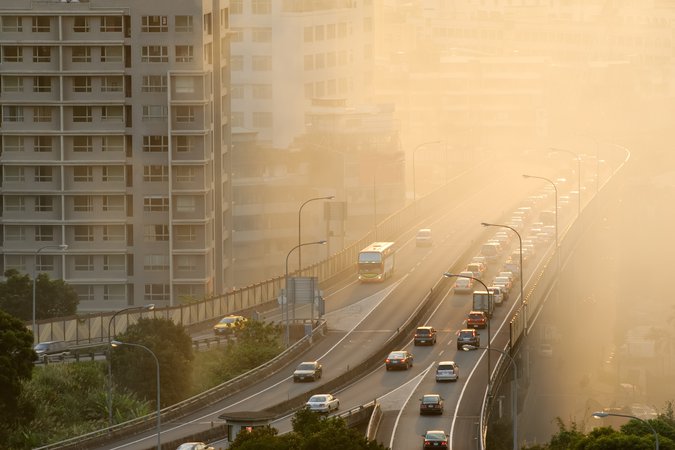