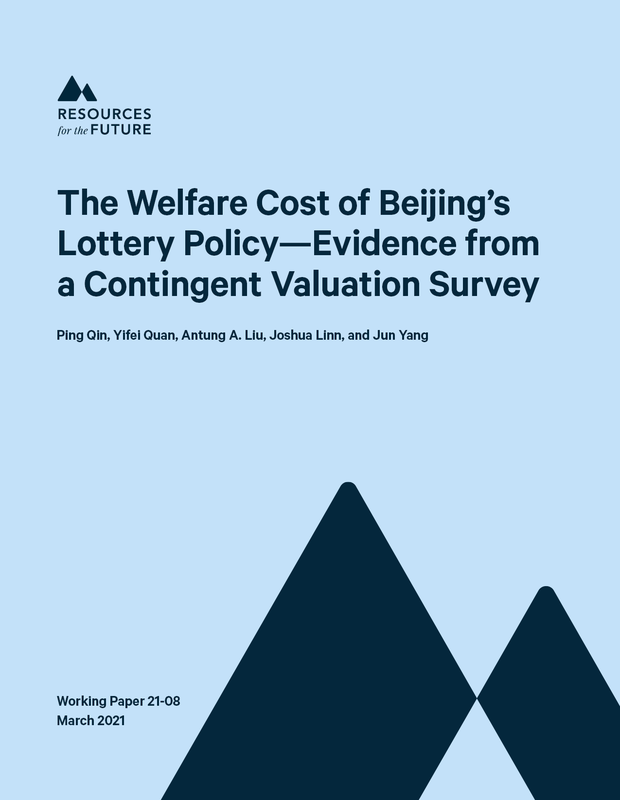 Is Beijing’s vehicle ownership lottery working? This working paper from an international team of scholars delves into the welfare costs of this novel system.

Motivated by traffic congestion and air pollution, Beijing is one of several major cities to restrict vehicle ownership. Beijing residents who want to obtain a car must first win a lottery. We examine the welfare cost of preventing people from owning cars using a new survey of Beijing lottery participants that we designed and conducted explicitly for this purpose. We find that restricting vehicle ownership reduced private welfare by 26 billion yuan. Back-of-the-envelope calculations suggest that the benefits of lower congestion and pollution roughly equal the costs. Our WTP estimates indicate a net welfare gain of about 20 billion yuan from replacing Beijing’s lottery with an auction, which is smaller than the gains estimated previously in the literature.

Leveraging a randomized lottery, we show that one unintended consequence of Beijing’s vehicle ownership restrictions has been to reduce the number of births in Beijing by a remarkable 6 percent between 2011 and 2014. 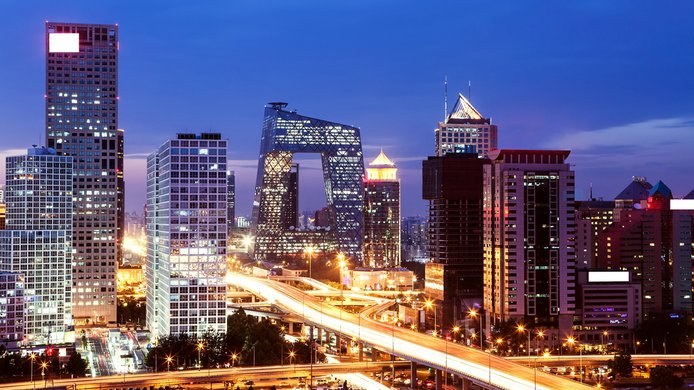 A study by a team of Chinese and American scholars finds that the disconnect between the city’s vehicle ownership lottery and citizens’ willingness to pay results in welfare costs of 26 billion yuan, compared to benefits of 28 billion yuan.