In an analysis of three federal policies likely to be driving forces for US emissions reductions, a new paper by Resources for the Future (RFF) finds that the policies make substantial progress cutting emissions but none—individually or combined—reach the Biden administration’s new goal of 50–52 percent emissions reductions below 2005 levels by 2030.

Additionally, none of the modeled scenarios achieve the 2050 economy-wide net-zero emissions targets identified by the Intergovernmental Panel on Climate Change to avoid the worst effects of climate change.

“The policies we analyzed provide a good down payment but aren’t enough on their own to reach the administration’s climate goals,” said Wesley Look, coauthor and RFF senior research associate. “Our analysis shows that greater policy ambition is needed.”

These specific policies were chosen because they have been the center of robust discussion on Capitol Hill. The CEAA and the CES are both mentioned specifically in the Biden administration’s American Jobs Plan. A carbon tax, comparatively, is considered a potential bipartisan policy option to address climate change and has gained traction among business groups.

While the policies—either alone or in combination—do not reach the new targets under the Paris Agreement, they do foster significant economy-wide emissions reductions of 30–40 percent by 2030.

The figure above shows that most of the effects of the analyzed policies plateau by 2030. This is because the three policies rely heavily on the electricity sector, and the most easily achieved electricity sector emissions reductions—such as coal-fired power phase outs—will already have occurred by 2030. Policymakers will need to address other sectors as well, including the transportation and industry, which together account for 70–80 percent of emissions in 2035 under the scenarios modeled.

“It is likely that the United States will need more stringent policies and new technologies to make that jump to 50 percent emissions reductions,” coauthor and RFF Senior Fellow Karen Palmer said. “According to our modeling, the tools that are likely to succeed in today’s political climate won’t be enough. We need to think creatively and collaboratively about how we can fill in these gaps to reach our climate targets.” 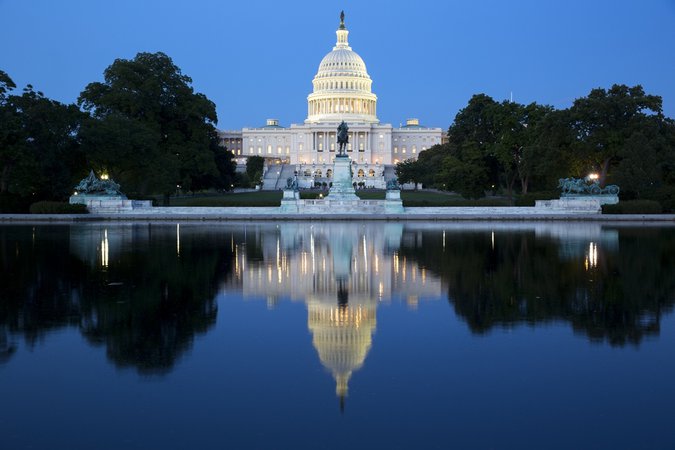 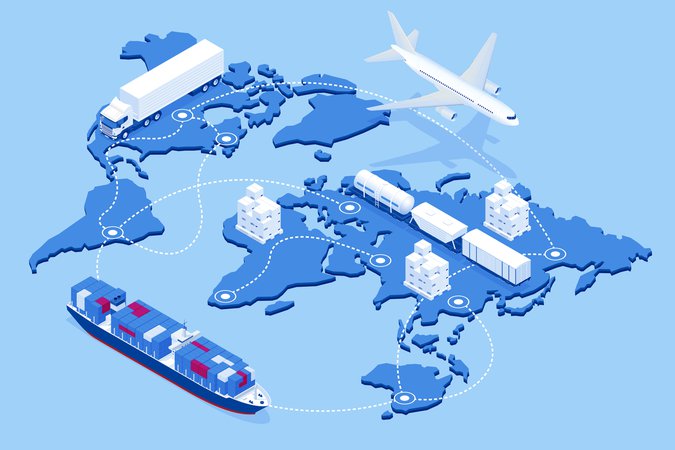 Explore a database of global carbon pricing policies since 1990 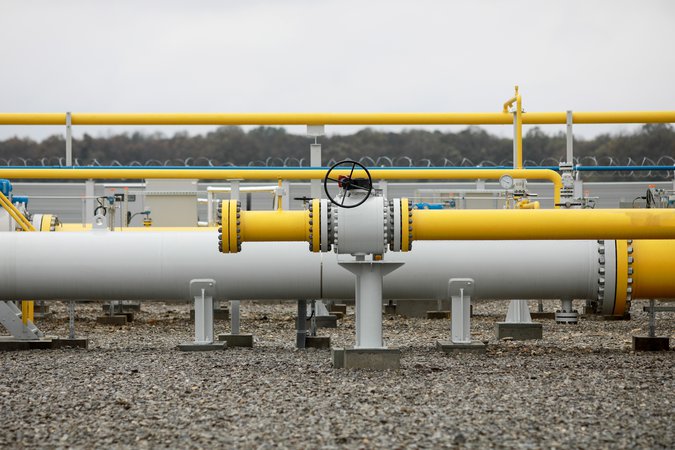 A tax credit for clean hydrogen will likely appear in the Build Back Better Act, but the details keep changing—and from the most recent House draft of the bill, not for the better. 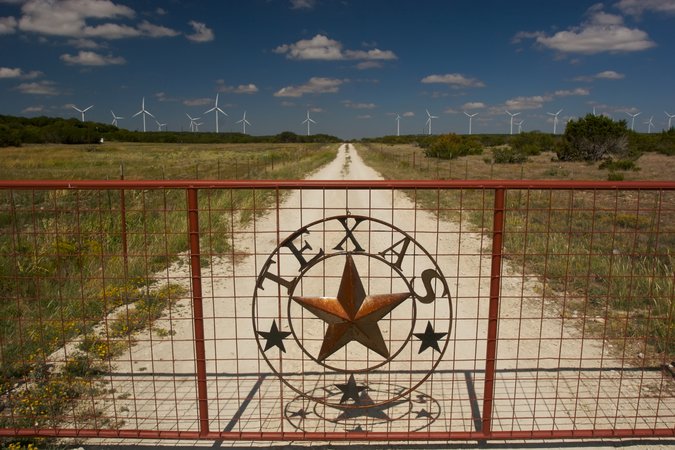