WASHINGTON, DC—Resources for the Future (RFF) today released a new installment of Resources Radio: “Was Madrid a COP-Out? Assessing COP25, with Nathaniel Keohane.”

In this episode, host Daniel Raimi talks with Nathaniel Keohane, senior vice president for climate at Environmental Defense Fund and a former special assistant for energy and environment in the Obama administration. Keohane assesses the outcomes of this year’s annual international climate negotiations, otherwise known as COP25. He provides an overview of the goals of the conference; whether those goals were achieved; and several other issues, including conference protests, the role of the US delegation, and what to look for at next year’s COP26. 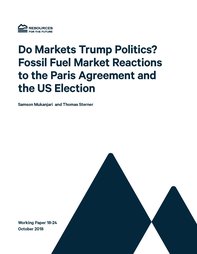 Do Markets Trump Politics? Fossil Fuel Market Reactions to the Paris Agreement and the US Election

We show the Paris Agreement and Trump election have only moderate effects on the market value of fossil fuel firms. 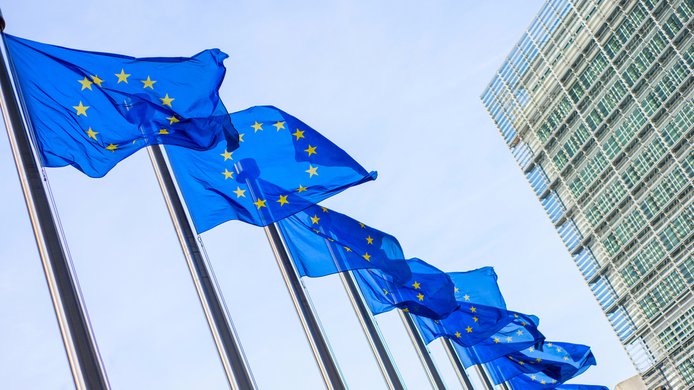 How to Avoid History Repeating Itself: The Case for an EU Emissions Trading System (EU ETS) Price Floor Revisited

In this article, the authors identify and confront four prominent arguments against the introduction of a European Union emissions trading scheme price floor.