New Episode of Resources Radio on Chernobyl, with Todd Allen

WASHINGTON, DC—Resources for the Future (RFF) today released a new installment of Resources Radio: “What Happened at Chernobyl?, with Todd Allen.”

In this week’s podcast, host Daniel Raimi interviews Todd Allen, the Department Chair and Professor of Nuclear Engineering and Radiological Sciences at the University of Michigan. Allen discusses the 1986 Chernobyl nuclear power plant disaster, the short- and long-term consequences of radiation exposure from the incident, and what lessons are to be learned from the operational, procedural, and design errors that were made. Allen also speaks on the recent HBO miniseries, Chernobyl, and the accuracy of the series’s depiction of events and scientific concepts. 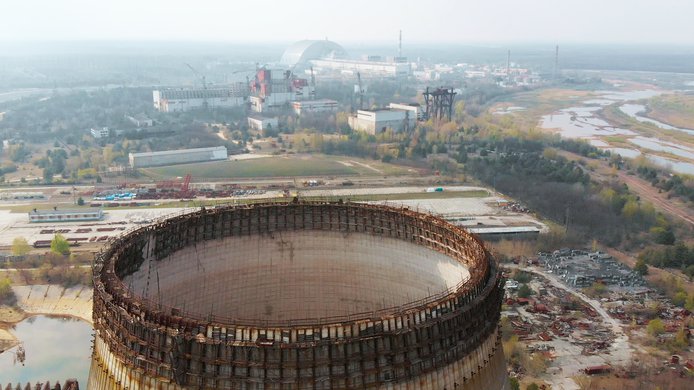 What Happened at Chernobyl?, with Todd Allen 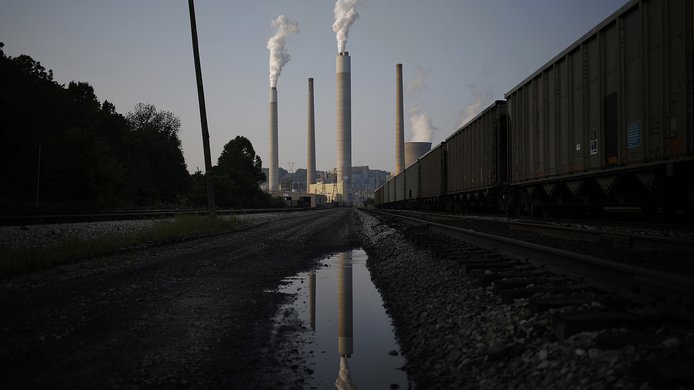 Retirements and Funerals: The Emission, Mortality, and Coal-Mine Employment Effects of a Two-Year Delay in Coal and Nuclear Power Plant Retirements

A leaked US government memo proposes preventing the scheduled retirement of coal and nuclear power plants for two years. Using a detailed simulation model, we estimate the effects of such a policy on emissions, mortality, and coal-mine jobs. 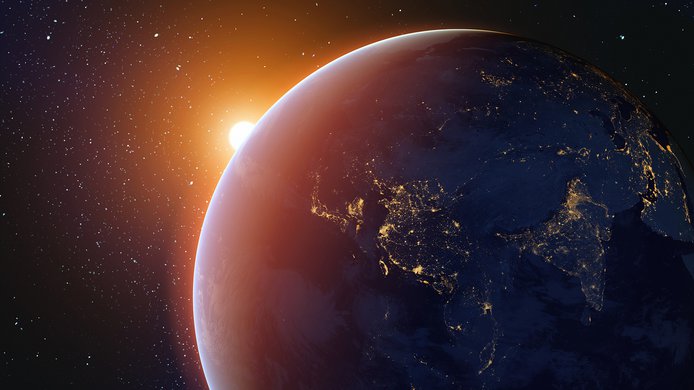 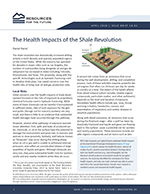 The Health Impacts of the Shale Revolution

The shale revolution has dramatically increased drilling activity in both densely and sparsely populated regions of the United States, raising concerns over the health risks of living near oil and gas production sites.