Retirements and Funerals: The Emission, Mortality, and Coal-Mine Employment Effects of a Two-Year Delay in Coal and Nuclear Power Plant Retirements

A leaked US government memo proposes preventing the scheduled retirement of coal and nuclear power plants for two years. Using a detailed simulation model, we estimate the effects of such a policy on emissions, mortality, and coal-mine jobs.

We employ a detailed electric sector simulation model and an air pollution dispersion model to estimate several effects of a policy that prevents the retirement of coal-fired and nuclear generators in the US for the next two years, as proposed in a draft US government memo leaked on May 31, 2018. Specifically, we estimate the effects on generation, emissions, mortality from those emissions, coal mine employment, and more, assuming that the policy is in effect in 2019 and 2020. We project that, by delaying the retirement of an average of 7,800 MW (3%) of US coal-fired capacity and 1,100 MW (1%) of US nuclear capacity, the policy would cause an estimated 353 to 815 additional premature deaths in the United States from power plant sulfur dioxide and nitrogen oxide emissions, and would increase carbon dioxide emissions by 22 million short tons, over the two-year period. This amount of carbon dioxide is the amount emitted by 4.3 million average US cars each year. The total estimated welfare loss from these deaths and carbon dioxide emissions is between $4 billion and $9 billion, with deaths from SO2 emissions constituting the majority. Additionally, the policy would support 1,580 coal mine job-years, though it might reduce economy-wide employment due to its effects in other sectors. These results indicate that each year, one American would die from air pollution for every two to 4.5 coal mining jobs supported by the policy. Applying the policy to the nuclear generators only would prevent an estimated 24 to 53 premature deaths, and an estimated 9 million tons of carbon dioxide emissions. 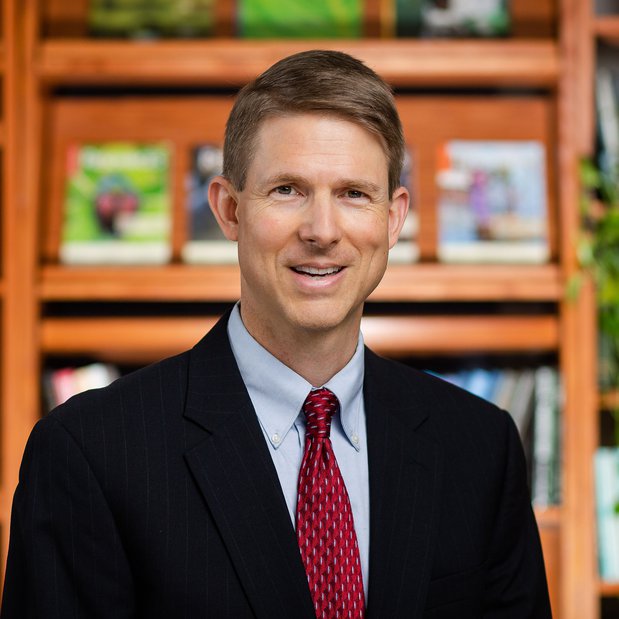 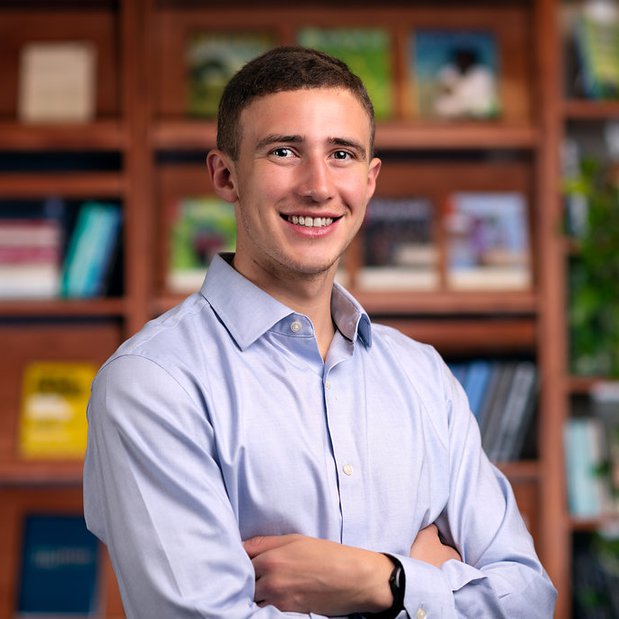 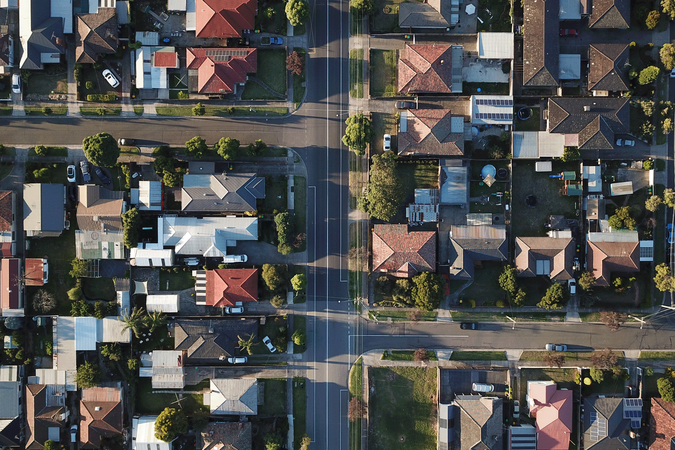 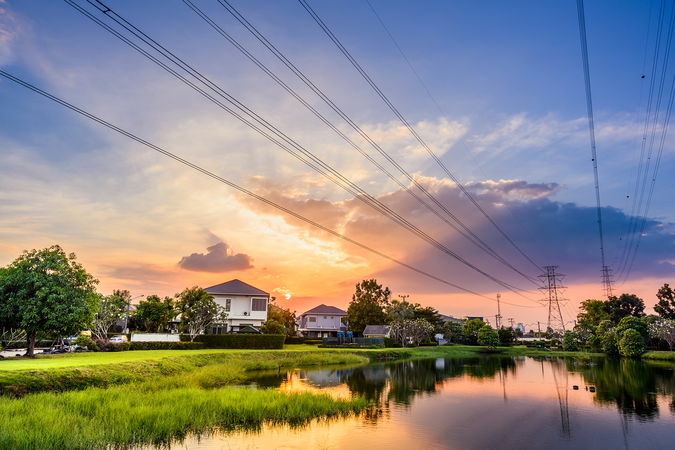 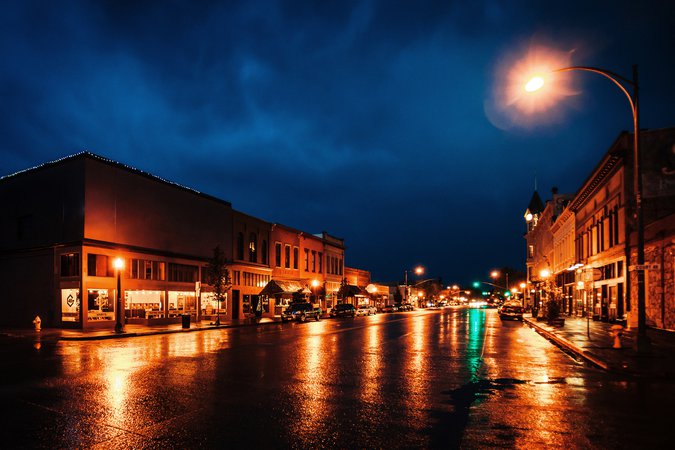 A new study finds that falling household electricity consumption is due in part to rising income inequality—an indication that policies addressing inequity may inadvertently increase consumption and associated pollution.