WASHINGTON, DC—Resources for the Future (RFF) researchers have used new satellite data to show that 24.4 million more Americans than previously thought live in counties that do not meet the annual health standard for fine particulate matter (PM2.5) set under the Clean Air Act. These areas were wrongly classified as meeting the standard because of the limited coverage by ground-based pollution monitors. Satellite data show that a total of 47.6 million people live in areas that fail to meet the standard rather than 23.3 million as currently thought.

Analysis by RFF researchers helps to quantify the consequences of misclassification in tangible terms. If such areas sped up PM2.5 reductions to match that of properly designated nonattainment areas, 5,000 deaths would be avoided.

Compliance with the PM2.5 standards is assessed primarily using ground-based monitors. However, many Americans do not live near a monitor; 79 percent of US counties do not have a PM2.5 monitor. In their new working paper, “Using Satellite Data to Fill the Gaps in the US Air Pollution Monitoring Network,” RFF Fellow Daniel M. Sullivan and RFF Senior Fellow Alan Krupnick use satellite data to show that 54 US counties are incorrectly classified as complying with the PM2.5 standards. Including these counties more than doubles the number of Americans living in areas exceeding the PM2.5 standard.

The Clean Air Act establishes National Ambient Air Quality Standards that set protective limits based on science for several harmful air pollutants, like particulate matter, whose smaller particles pose the greatest health risks. According to the US Environmental Protection Agency (EPA), numerous scientific studies have linked particle pollution exposure to a variety of problems including nonfatal heart attacks, aggravated asthma, and premature death in people with heart or lung disease. Fine particles are also the main cause of reduced visibility (haze) in parts of the US, including many treasured national parks and wilderness areas.

While state and local compliance with federal air standards is determined at the county level using ground-level air pollution monitors, most counties do not have a PM2.5 monitor. Air pollution concentrations also can vary dramatically over short distances, making monitor readings less useful the farther one goes from the monitor. The result, according to the report: the network of terrestrial monitors may give a poor representation of actual levels of concentrations and population exposure.

The report notes that if pollution levels in an area exceed the standard but this fact is not known, the area is unlikely to exercise mitigation actions to reduce its pollution. The authors state in their paper:

“The Clean Air Act first became law in 1970 and legislators could not have envisioned the capability of measuring air quality on a spatially precise basis from satellites. Our results suggest that EPA should examine the scope for reclassifying areas according to satellite information, or at least the use of satellite data as one of several factors that enter into the designation decision.”

RFF presently is estimating the benefits of space-based Earth observations under its VALUABLES Consortium, a cooperative agreement with the National Aeronautics and Space Administration (NASA) to quantify and communicate the socio-economic benefits of satellite data applications. This study was funded in part through this consortium. VALUABLES stands for the Consortium for the Valuation of Applications Benefits Linked with Earth Science. 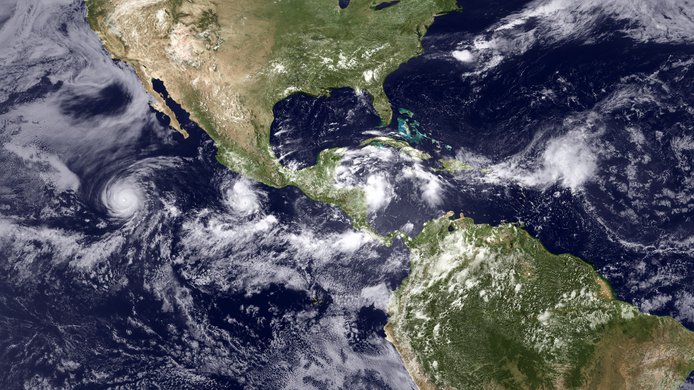 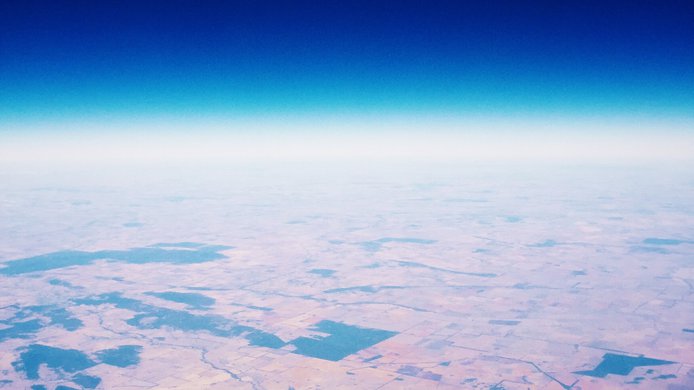 New Episode of Resources Radio on Sensing Pollution with Satellites

RFF's Alan Krupnick and Daniel Sullivan discuss their research on the use of satellite data to improve air pollution monitoring. 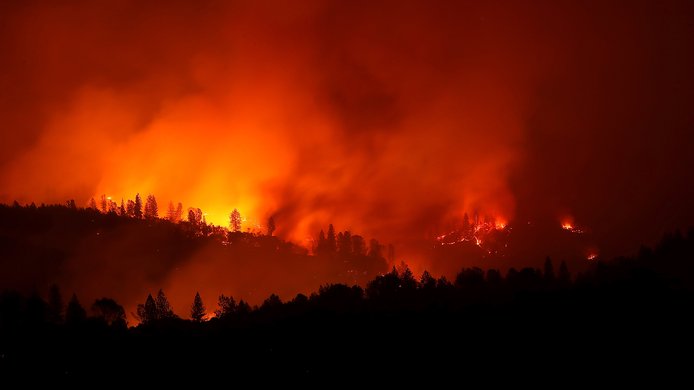 A new VALUABLES study finds that using the Landsat satellite program is the most cost-effective method to assess burned land and prioritize responses.