WASHINGTON, DC—Resources for the Future (RFF) today published a new working paper offering one of the first comprehensive reviews of California’s Zero Emission Vehicle (ZEV) program, a 30-year-old program that requires a certain amount of automakers’ sales to come from ZEVs.

The ZEV program is one of the key state-level policies for reducing pollution from the transportation sector—the largest source of greenhouse gas emissions in California’s economy. It is unique in that it requires the sale of specific numbers of ZEVs, with the long-term goal of transitioning the fleet away from gasoline vehicles. Recent changes to the program have doubled the number of manufacturers who have to comply and greatly increased the number of ZEVs that automakers need to sell. In the face of these significant changes—the costs of which are highly uncertain—how can regulators make the ZEV program more flexible, consistent, and cost-effective?

RFF researchers suggest one option: regulators can allow automakers to purchase credits from the state at a set, stable price. This backstop price, which the researchers call a “safety valve,” prevents manufacturers' costs from going above a specific level. With uncertain costs, and if costs rise too high, this approach would prevent the regulators from having to change or backtrack on the requirements as they have previously.

At the same time, the ZEV credit market in which manufacturers buy and sell credits could be expanded and used more efficiently. For example, currently, the price of ZEV credits is not clear to automakers, and better information about prices would facilitate and inform automakers’ decisionmaking in this more stringent phase of implementation.

“With these new, stricter rules, it’s especially important for regulators to make the ZEV program as consistent and cost-effective as possible so that automakers can comply,” says RFF Senior Fellow Virgina McConnell, one of the authors of the paper. 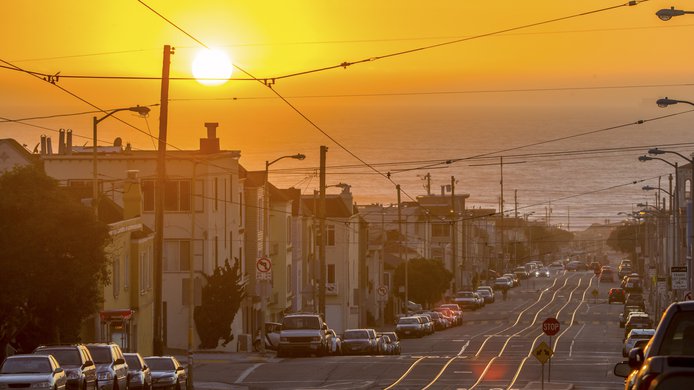 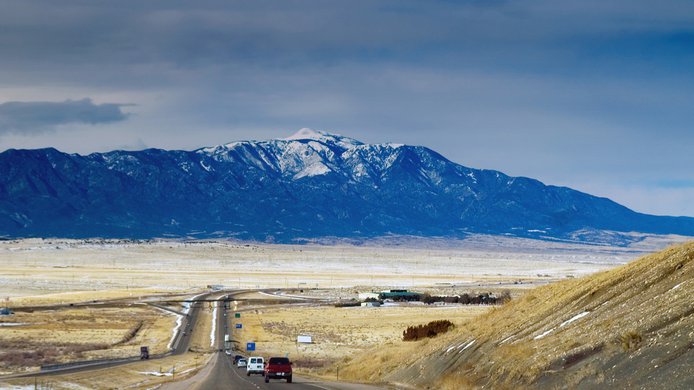 In a new blog, Benjamin Leard and Clayton Munnings review Colorado's ZEV program and its chance of succeeding. 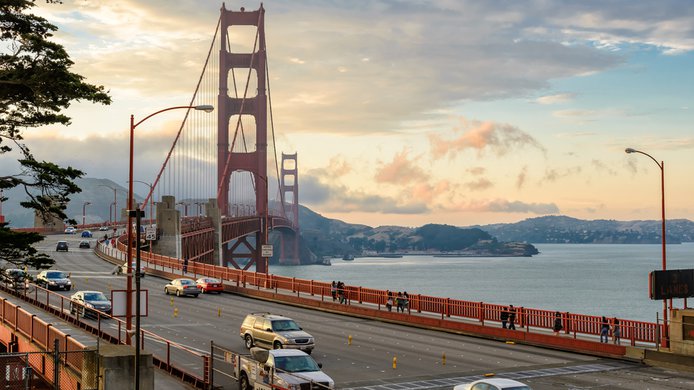