Resources for the Future (RFF) researchers helped assess the impacts of the bill.

The assessment is titled, “Projected Effects of the Clean Energy Standard Act of 2019.” The authors are RFF Fellows Dan Shawhan and Kevin Rennert, along with Senior Research Assistant Paul Picciano.

According to RFF’s analysis, relative to a “no additional policy” baseline, the proposed Clean Energy Standard Act of 2019 is projected to: 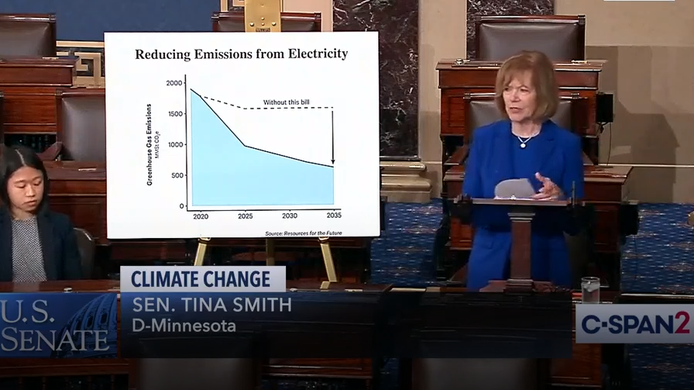 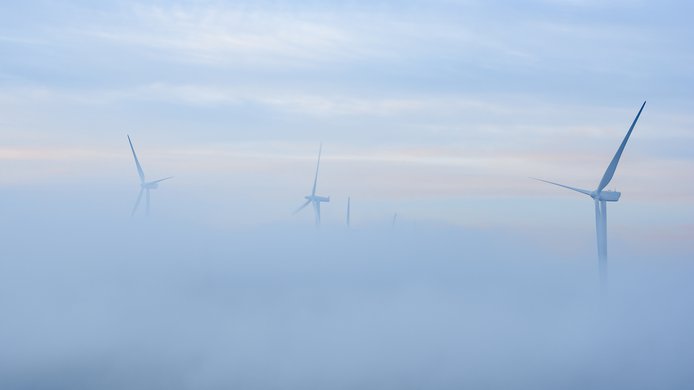