With a Detailed Model, the Positive Economic Effects of a Carbon Tax Come to Light

By considering the effects of a carbon tax on business creation and clean technology adoption, a new model finds that a tax creates a mild positive effect on economic activity and negligible effects on unemployment.

The paper, coauthored by RFF University Fellow Gilbert Metcalf, was released last week by the National Bureau of Economic Research. In contrast with existing studies, the model takes into account the private sector’s adjustment to a carbon tax via new business creation and green technology adoption. The findings stand in stark contrast to the conclusions of other studies, which generally find carbon taxes to have adverse economic effects.

The researchers state that the differences in their findings imply that technology adoption and business entry play a central role in shaping the economic implications of a carbon tax.

Using their detailed model, Metcalf and Tufts University coauthor Alan Finkelstein Shapiro analyze a carbon tax designed to reduce emissions by 35 percent by 2030, with revenue returned to households in the form of a rebate. According to their calculations, such a carbon tax would:

“Carbon taxes are the talk of the town in environmental policy circles,” Metcalf said. “Their effects on employment and economic activity are central aspects to the conversation. But in order to have an informed conversation, we need detailed modeling that captures important features of the economy such as unemployment, innovation, and business creation. Our research shows that including these features can be incredibly important.”

The authors state that the simultaneous adoption of green technology and new business entry into the marketplace are important because regulatory costs associated with environmental policy not only affect existing businesses, but also ones that may enter the playing field in the future. Carbon tax policies will also influence a business’ technology adoption decisions. This, in turn, could reduce the tax rate needed to achieve the desired emissions reductions.

Combined, these metrics shape the net positive effects of the carbon tax.

“Right now, we’ve found that green technology adoption and fresh faces in the marketplace can negate the negative effects found in other carbon tax modeling,” Metcalf said. “But more research will be necessary to help illuminate the ins and outs of why.”

For more, read “The Macroeconomic Effects of a Carbon Tax to Meet the US Paris Agreement Target: The Role of Firm Creation and Technology Adoption,” by Tufts University scholars Alan Finkelstein Shapiro and Gilbert Metcalf, who also serves as an RFF university fellow. 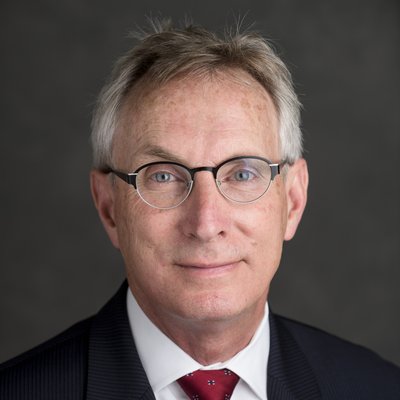 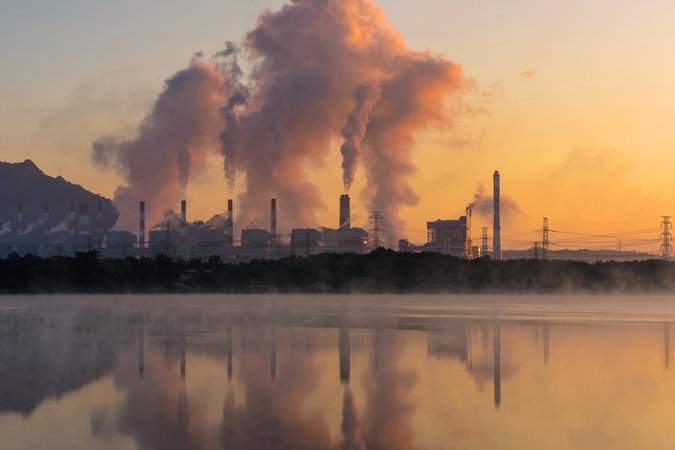