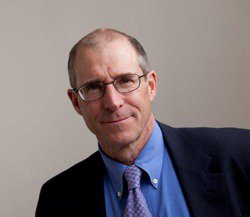 James H. Stock is the Harold Hitchings Burbank Professor of Political Economy, Faculty of Arts and Sciences and member of the faculty at the Harvard Kennedy School. He received a MS in statistics and a PhD in economics from the University of California, Berkeley. His research areas are empirical macroeconomics, monetary policy, econometric methods, and energy and environmental policy. He is Co-Editor of the Brookings Papers on Economic Activity and is a coauthor with Mark Watson of a leading introductory econometrics textbook and is a member of various professional boards. He previously served as Managing Editor of the Review of Economics and Statistics from 1992-2003, as Chair of the Harvard Economics Department from 2007-2009, as Co-Editor of Econometrica from 2009-2012, and as Member of President Obama’s Council of Economic Advisers from 2013-2014. 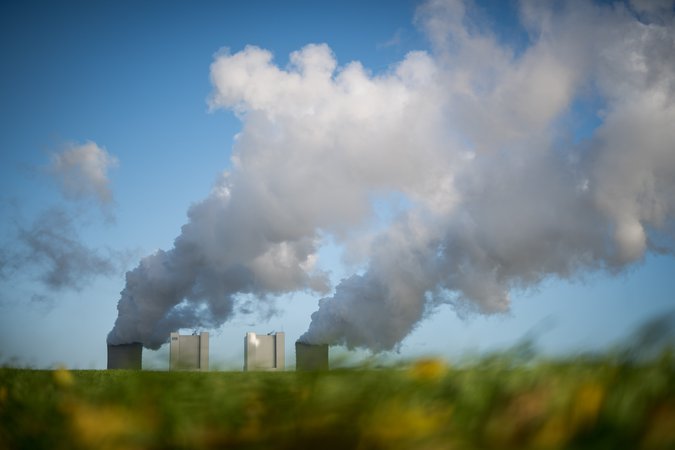 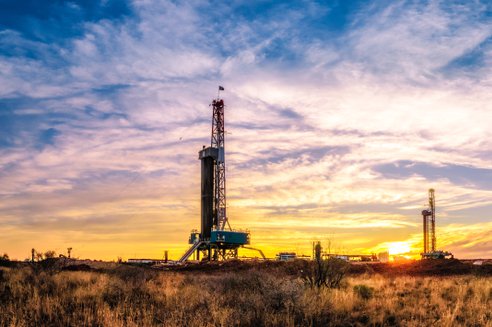 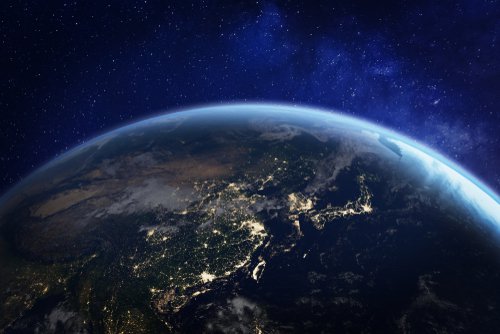 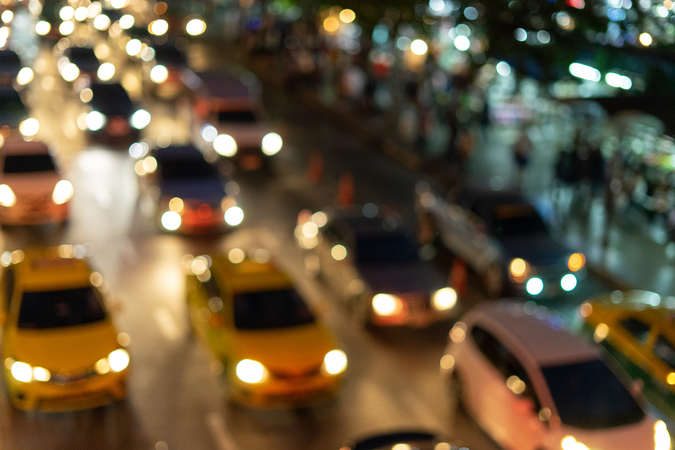 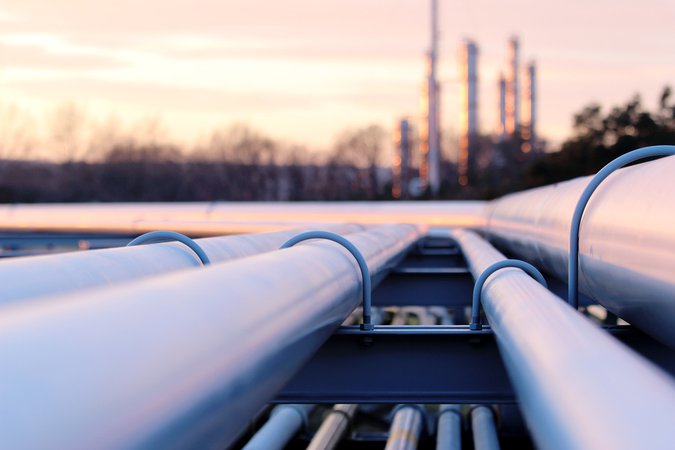 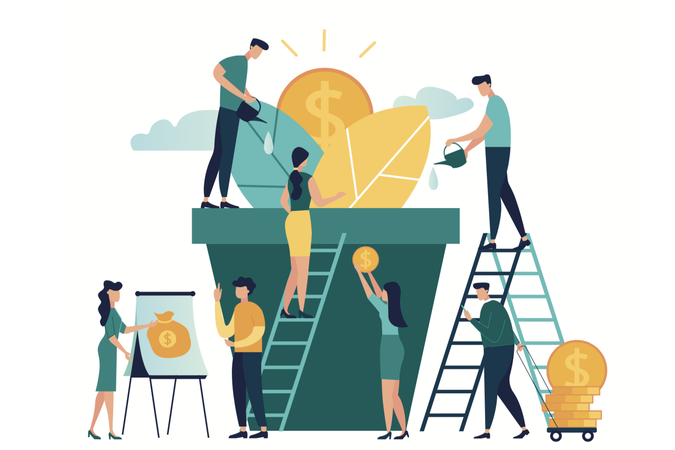 Carbon Taxes Do Not Harm Jobs or Economic Growth

Results from two recent analyses suggest that implementing a carbon tax has no discernible detrimental effects on employment and GDP growth.