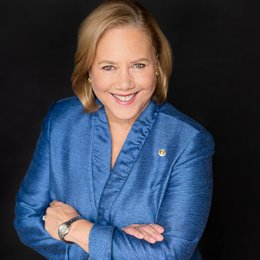 Mary Landrieu started her career in public service in 1979, when she was elected to the Louisiana State Legislature at the age of 23 - the youngest woman ever to be elected. For eight years, she successfully championed causes related to women and children, flood protection, and education reform. In 1987 she was elected State Treasurer, and served with distinction for two terms. Strong fiscal management, pension fund diversification, debt limitation, and the creation of the first-ever municipal investment fund (now valued at over $2 billion) are some of her noteworthy accomplishments.

She led the 112th Congress to pass the Small Business Jobs Act of 2010. Some of her other notable accomplishments were the passage of the landmark Gulf of Mexico Energy Security Act (GOMESA); the Israel American Energy Alliance; and the RESTORE Act - the single largest one-term environmental investment in the Gulf Coast in US history. 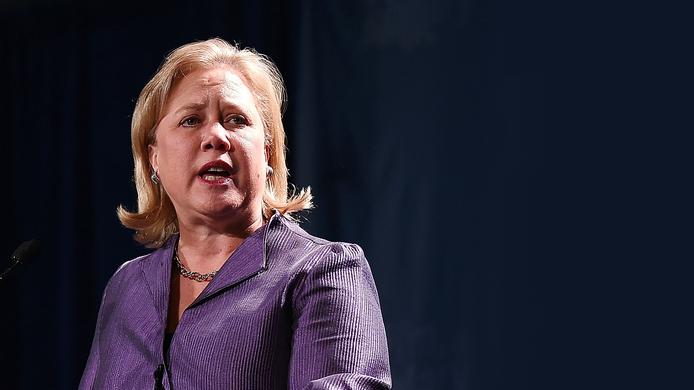 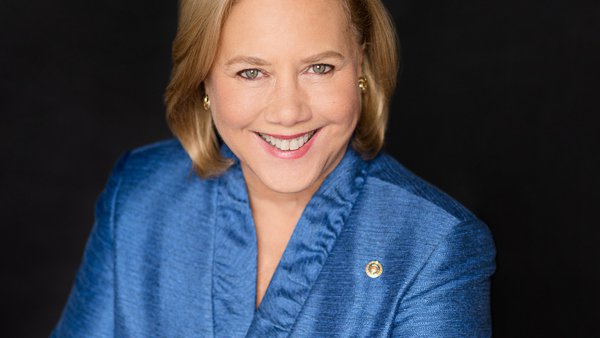 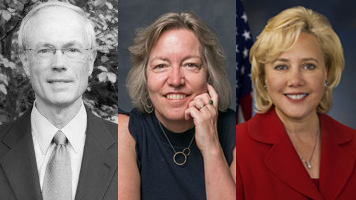 Resources for the Future Announces Three New Board Members

Resources for the Future Announces Three New Board Members