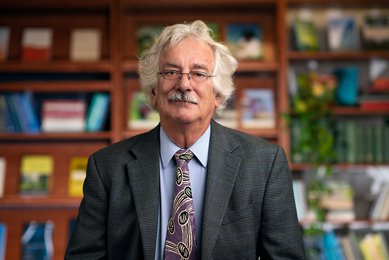 Roger Cooke joined Resources for the Future in September 2005 as the first appointee to the Chauncey Starr Chair in Risk Analysis. His research has widely influenced risk assessment methodology, particularly in the areas of expert judgment and uncertainty analysis. He is recognized as one of the world's leading authorities on mathematical modeling of risk and uncertainty. His recent research has encompassed health risks from oil fires in Kuwait following the first Gulf War, chemical weapons disposal, nuclear risk, nitrogen oxide emissions, and microbiological risk. His current research interests include structured expert judgment methodologies and uncertainty analysis, and his work focuses on the implementation of uncertainty analysis in policy-related decisionmaking.

Prior to joining RFF, Cooke was professor of applied decision theory at the Department of Mathematics at Delft University of Technology in The Netherlands. He was on the faculty at Delft for more than 25 years and while there launched a Risk and Environmental Modeling master's program. (Selected publications by Cooke are available for download from the Delft University of Technology website.) Since 2013 Cooke holds a part-timeposition at the University of Strathclyde, where he pursues academic research and coordinates research projects with Washington and UK based groups.

Cooke has served as a consultant to the Japanese government on disposal of abandoned World War II chemical weapons in China and to the Swedish Nuclear Inspectorate on reliability of piping in nuclear power plants. He also has consulted with the Dutch National Aeronautics Laboratory, the Dutch Gasunie, the Dutch Institute for Public Health and Milieu, Sandia National Laboratories in New Mexico, the U.S. Nuclear Regulatory Commission, and the German VGB Powertech Central Databank. He recently led a project to quantify the risk impact of new merging and spacing protocols for civil aviation, and he has been named a lead author on the chapter addressing risk and uncertainty in the Fifth Assessment Report of the Intergovernmental Panel on Climate Change. 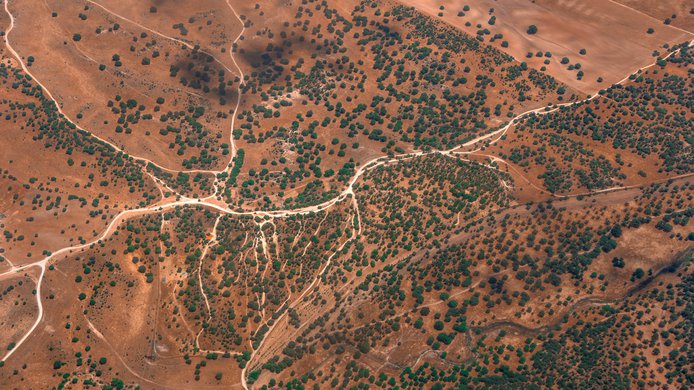 A look at how market-based methods to monetize reductions in uncertainty, through the lens of soil moisture predictions. 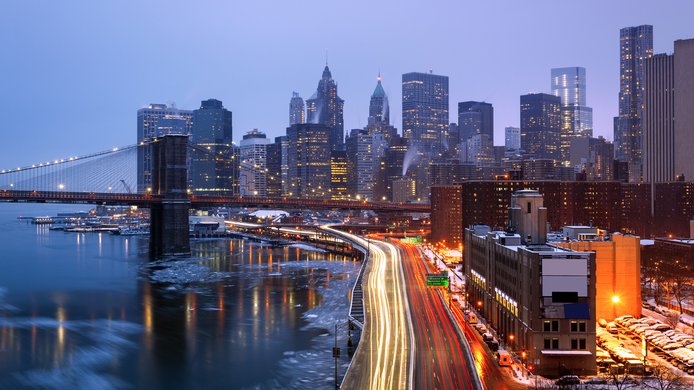 The increase of multidrug resistance and resistance to last-line antibiotics is a major global public health threat. This article uses the Classical Model of structured expert judgment to elicit projections with uncertainty bounds of resistance rates. 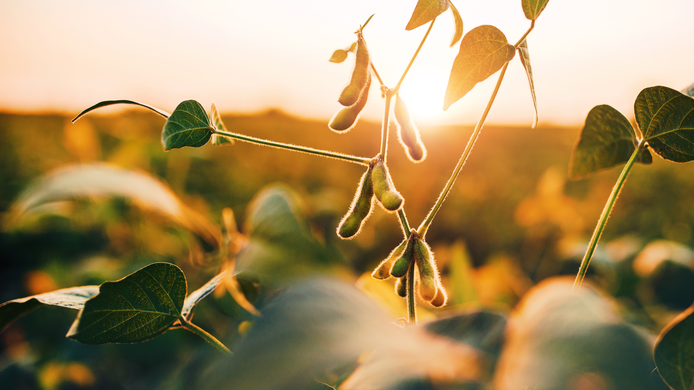 A look at how market-based methods to monetize reductions in uncertainty, through the lens of soil moisture predictions.

The increase of multidrug resistance and resistance to last-line antibiotics is a major global public health threat. This article uses the Classical Model of structured expert judgment to elicit projections with uncertainty bounds of resistance rates. 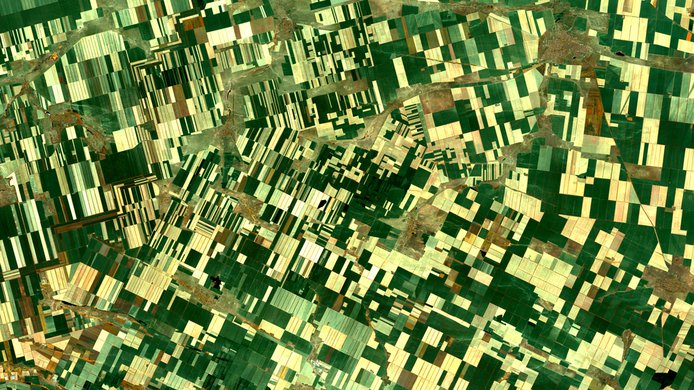 Presented at the RFF-CMCC European Institute

Limits to Securitization: The Future of Insurance

Panelists at this RFF seminar addressed the following questions about the role risk mitigation in dealing with climate change.

Ice Sheets on the Move

Panelists at this First Wednesday Seminar characterized the state of the science, methods for quantifying uncertainty, and the potential consequences of abrupt sea level rise. 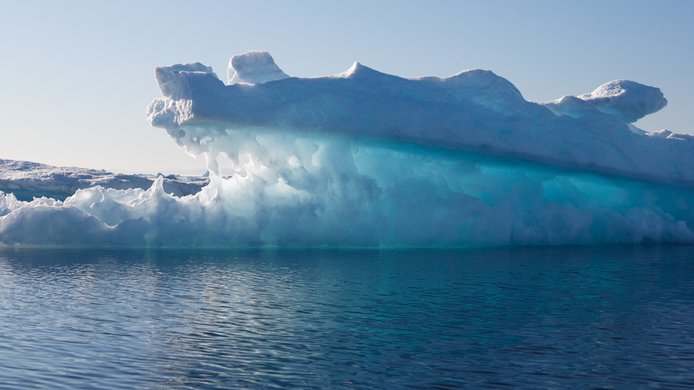 New Insights in Us Earthquakes Thanks to Delft Software 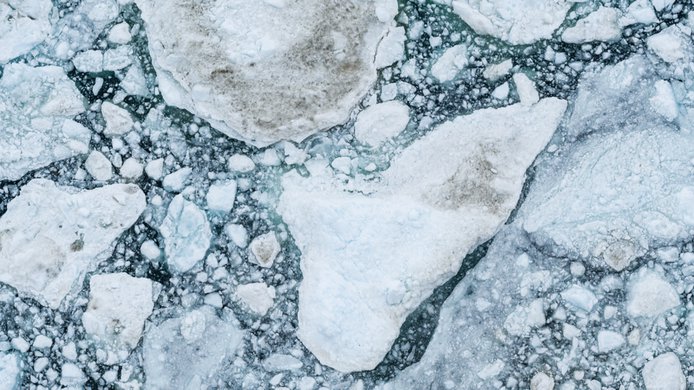 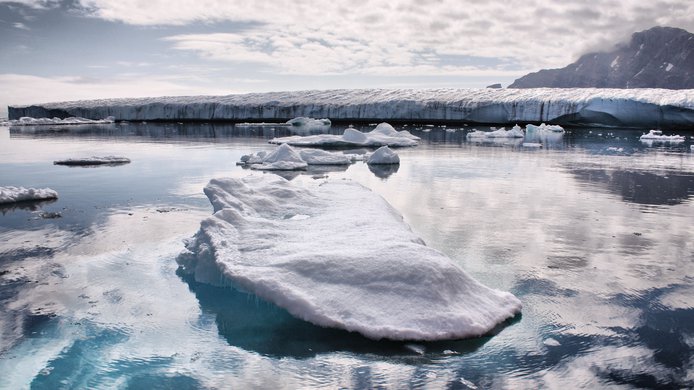 Conflicting Measurements Reduce Uncertainty in Climate Science? We Can Work It Out