Should Solid Waste from Shale Gas Development be Regulated as Hazardous Waste?

In 1980, solid waste from oil and gas fields was exempt from US federal hazardous waste regulations (according to the US Environmental Protection Agency's Resources Conservation and Recovery Act, RCRA). However, recent developments in oil and gas extraction from deep shale formations warrant a closer look at this exemption. We obtained lab reports submitted to state regulators to characterize the solid waste generated from 231 shale gas wells in Pennsylvania. Of the 40 chemicals listed as toxic in RCRA, eight were present in our samples and two exceeded RCRA toxicity limits for classification as a hazardous waste (Ba and Cr). We also found overlap with chemicals listed in international lists of toxicity, suggesting that these wastes could pose health problems that would not be regulated by RCRA. Radiation in solid waste is regulated at the state-level; the maximum detected concentrations of radium-226 and radium-228 (51 picocuries/g and 8.87 picocuries/g, respectively) exceed the regulatory limits for landfills in Ohio and New York, however it is common practice to ship waste across state lines. Removing the RCRA oil and gas exemption would increase testing and reporting burdens but would leave most shale waste management practices unchanged while protecting against some hazardous outliers. 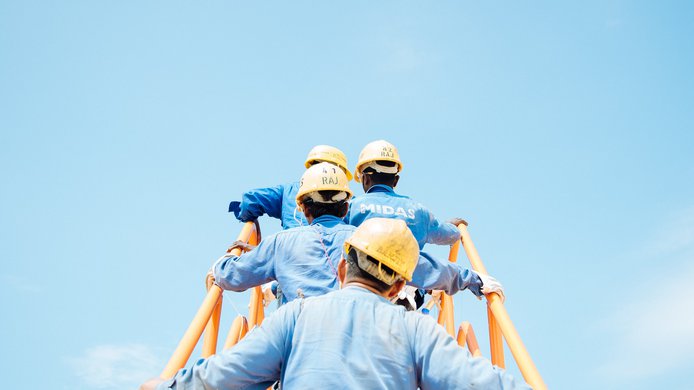 Giving a Fair Shot to Energy Workers and Communities in Transition, with Wesley Look and Daniel Raimi

Wesley Look and Daniel Raimi review a series of reports about policies and programs that can ensure an equitable transition to a clean energy economy. 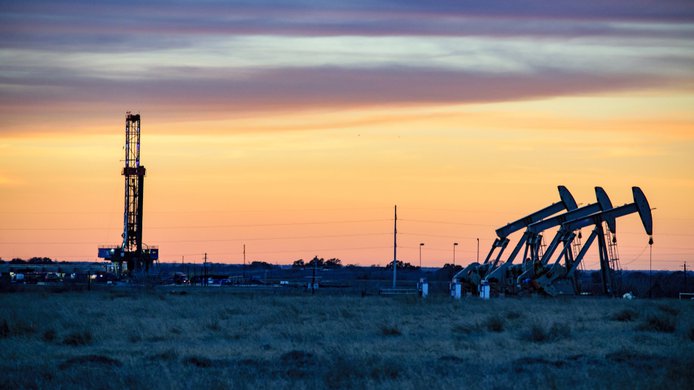 Morning Energy: Oil and Gas Leasing Get the Floor

After Fellow Brian Prest's commentary during an Interior Department forum, POLITICO reports on his insights. 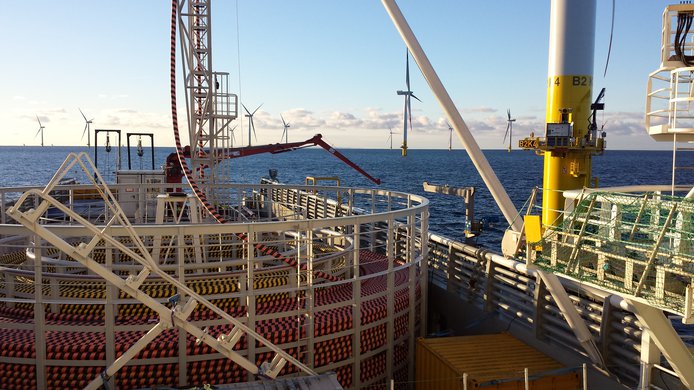