The Interagency Working Group Memo on the social cost of carbon is used to compute the value of information (VOI) of climate observing systems. A generic decision context is posited in which society switches from a business as usual (BAU) emissions path to a reduced emissions path upon achieving sufficient confidence that a trigger variable exceeds a stipulated critical value. Using assessments of natural variability and uncertainty of measuring instruments, it is possible to compute the time at which the required confidence would be reached under the current and under a new observing system, if indeed the critical value is reached. Economic damages (worldwide) from carbon emissions are computed with an integrated assessment model. The more accurate observing system acquires the required confidence earlier and switches sooner to the reduced emissions path, thereby avoiding more damages which would otherwise be incurred by BAU emissions. The difference in expected net present value of averted damages under the two observing systems is the VOI of the new observing system relative to the existing system. As illustration, the VOI for the proposed space-borne CLARREO system relative to current space-borne systems is computed. Depending on details of the decision context, the VOI ranges from 2 to 30 trillion US dollars. 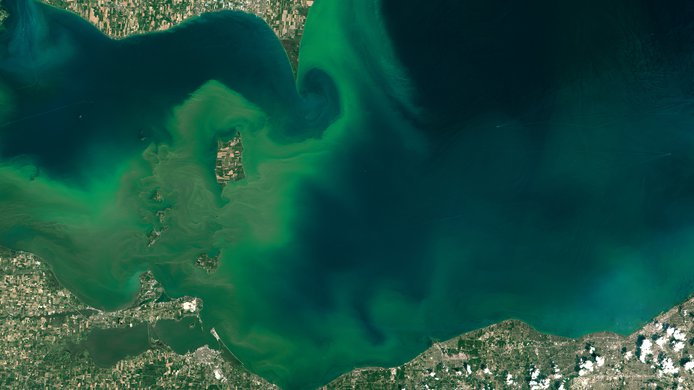 Earth scientists and water managers can use satellite data to maintain water quality and availability. 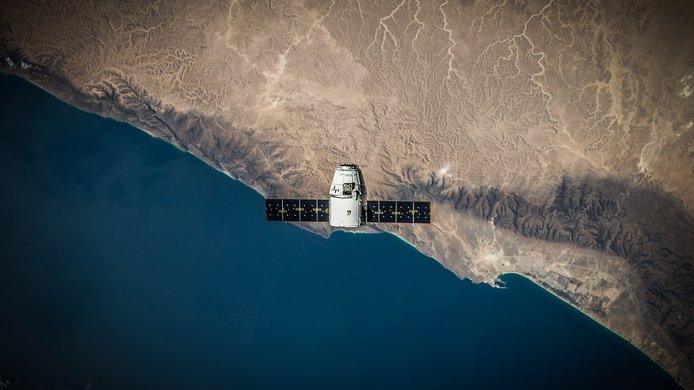 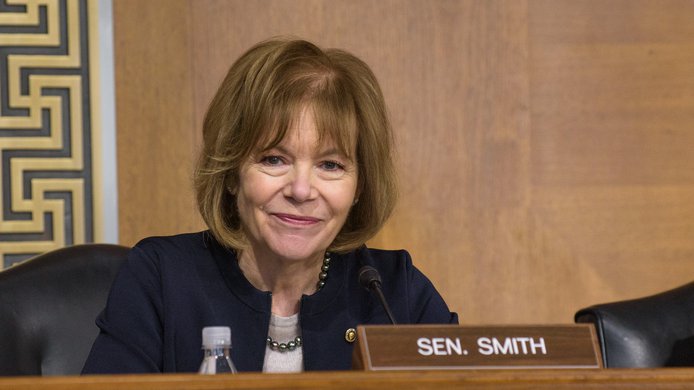