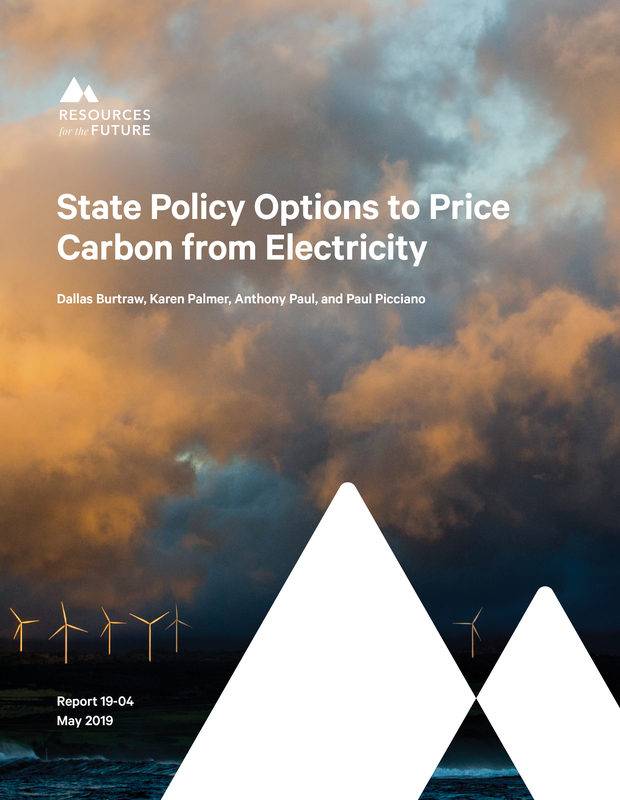 The fact sheet below summarizes information from the report on the options for pricing carbon from electricity in Pennsyvania.

The fact sheet below summarizes information from the report on the options for pricing carbon from electricity in North Carolina. This fact sheet and presentation were created for a workshop held by the North Carolina Department of Environmental Quality.

Thirteen states have (or are on the verge of having) carbon pricing implemented as cap and trade. This report describes the opportunity for the expansion of carbon pricing in the electricity sector to six new states. We consider the introduction of cap and trade, borrowing the architecture of the Regional Greenhouse Gas Initiative (RGGI) and introducing it in each venue.

A combination of changing electricity market trends, the opportunities of clean energy technology, and the environmental and economic impacts of climate change have motivated states to provide an impetus for reducing greenhouse gas emissions and encouraging clean energy development. States are looking at policies that work for their own state including pricing carbon and regulatory support for clean technology development, and they are looking at opportunities to collaborate with other states to amplify the impact of their actions.

We separately investigate North Carolina and Pennsylvania, which are contiguous to the RGGI states and thus are potential electricity trading partners, as well as a group of four upper Midwest states: Minnesota, Wisconsin, Illinois, and Michigan. In each case, we imagine the states adopt all elements of RGGI added or preserved in the most recent program review in 2016. This includes the emissions budgets (caps) that take effect in 2021 and are set based on an annual reduction through 2030 of 3 percent of each state’s 2020 emissions as forecast in the model. We examine several approaches to cap and trade that are distinguished by how allowance value (auction proceeds) is used and whether a new state program is linked with the RGGI program. We also consider policies promoting renewable technologies. We examine these policies using a detailed electricity sector model called Haiku. We focus attention on results for 2026 to capture outcomes that could be expected in the current policy window and prior to the emergence of other trends such as technology change and national policy that might begin to depart from the model assumptions.

The cost of achieving these levels of emissions reductions is small, as measured by the price of emissions allowances and, where possible, by the change in electricity prices. In most cases, the allowance price is low enough to trigger the emissions containment reserve, a feature that withholds up to 10 percent of the total number of allowances offered for sale at each auction from being sold if the auction-clearing allowance price falls at or below a specified price trigger ($6.80 in real 2015$). In many cases, the allowance price rests on the price floor ($2.05 in real 2015$), which is the minimum price at which allowances will enter the market. When either of these cost management features is triggered, the volume of allowances that are issued is less than the nominal cap, which declines by 3 percent of 2020 emissions each year, and emissions reductions are achieved at an accelerated rate.

Under any of the approaches to initially distributing emissions allowances that we model, the state’s emission cap is achieved, as indicated in column 1 of Table ES-1. Increased emissions from generators inside and outside the state that are not subject to a carbon price may partially erode the emissions reductions—the phenomenon known as “leakage”—though never dwarfing the benefits of the program. Investments in energy efficiency often helps to reduce this problem, and so does linking programs to create a larger market. Another potent remedy is free allowance allocation to generators based on their share of generation—known as “output-based allocation.” This allocation approach provides an incentive for instate production that will be covered by the emissions cap. Capping emissions associated with imported power is another available method to reduce leakage that was not modeled, and which has been used in other jurisdictions.

The allowance prices and associated changes in electricity prices are expected to be generally small in all cases considered here. Allowance allocation to support expenditures for energy efficiency and rate relief through local distribution companies serve to further protect consumers and reduce energy bills compared to scenarios with no allocation and funds returned to the general fund, as illustrated by the third column of Table ES-1. Investments in energy efficiency also create jobs and promote economic development. Output-based allocation also tends to reduce electricity prices. However, no allocation preserves auction proceeds that might be used for other purposes.

One reason the cost of achieving these emissions reductions appears inexpensive is that the baseline is becoming cleaner over time. Against this backdrop, the emissions cap ensures an environmental outcome and prevents backsliding. Carbon pricing makes allowance proceeds available, and states could consider a variety of spending priorities to promote their goals.

Because allowance prices are similarly low in the trading programs in RGGI and in the other modeled states, linking of the programs does not result in a dramatic flow of allowances or change in allowance prices. However, linking promises other benefits that can make it an attractive choice for states that are launching a carbon-pricing policy. For one, linking makes the state’s program resilient to uncertain events that affect electricity markets, such as unexpected changes in weather or economic activity. Linking also reduces uncertainty by limiting fluctuations in allowance prices, thus making compliance planning less costly for regulated utilities. Linking also could help bolster the influence states can have in shaping a national policy. In general, linking is made easier both administratively and politically when programs have similar design elements as we have modeled here. 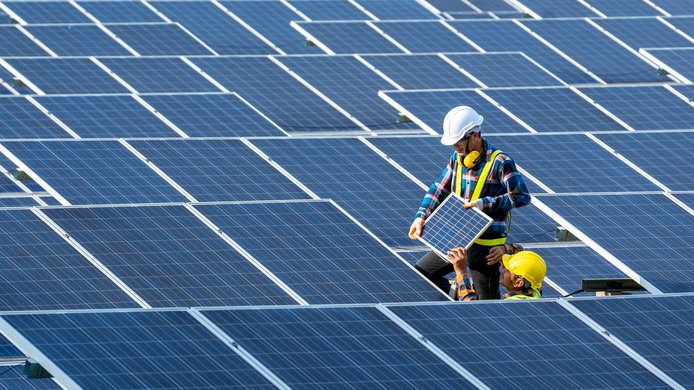 Amid renewed investment in solar energy generation, this working paper identifies the legal barriers to utility-scale solar projects and possible solutions to streamline the process. 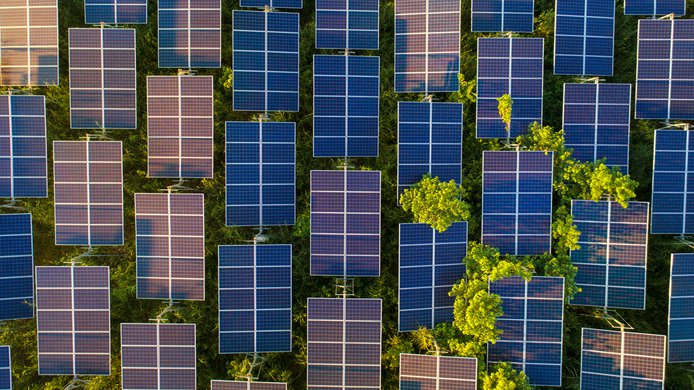 Amid renewed investment in solar energy generation, a new paper identifies the legal barriers to utility-scale solar projects and possible solutions to streamline the process. 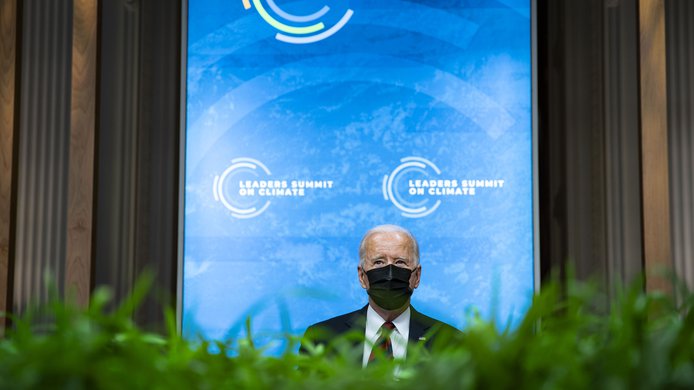