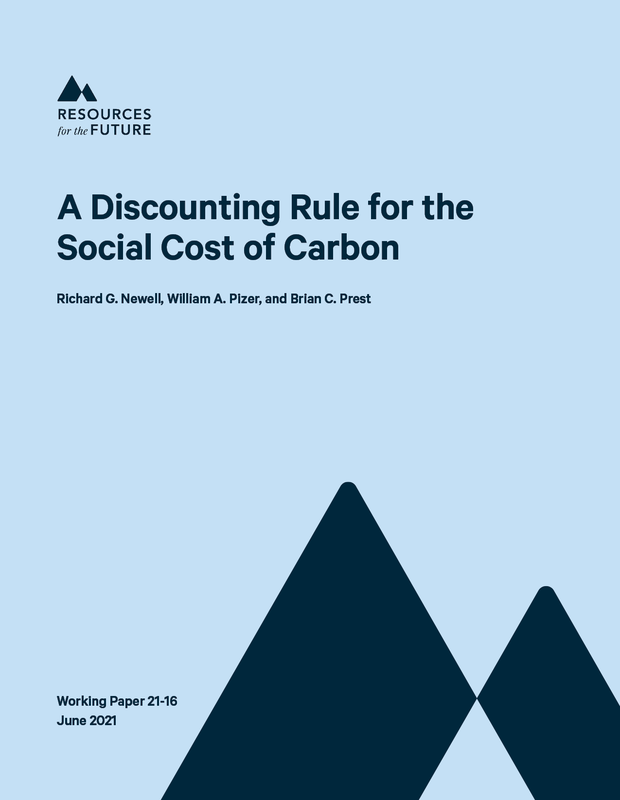 We develop a discounting rule for use in estimating the Social Cost of Carbon (SCC) when consumption growth is uncertain, as recommended by a formative National Academies of Sciences study (NAS 2017). We calibrate the key discounting parameters in a Ramsey-like framework by combining evidence on the long-run term structure of interest rates (Newell and Pizer 2003; Groom et al. 2007; Freeman et al. 2015; Bauer and Rudebusch 2020b) with projected distributions of economic growth rates (based on Müller, Stock and Watson 2019). Theory recommends a relationship between the term structure of interest rates and the distribution of future economic growth rates (e.g., Gollier 2014), whose parameters govern the level and speed of decline of future certainty equivalent interest rates. In the classic Ramsey framework, these parameters reflect the rate of pure time preference and the elasticity of the marginal utility of consumption, but there remains disagreement about the values of these parameters. We calibrate these parameters to best match empirical evidence on the term structure and growth rate distribution, while also maintaining consistency with discount rates used for shorter-term benefit-cost analysis. This results in an empirically driven discounting rule to be used in estimating the SCC in an integrated assessment framework, where uncertain economic growth can underpin both damage estimates and discount rates in a consistent manner. We show that incorporating the relationship between discount rates and economic growth is crucial when SCC modeling admits nontrivial uncertainty in future growth. 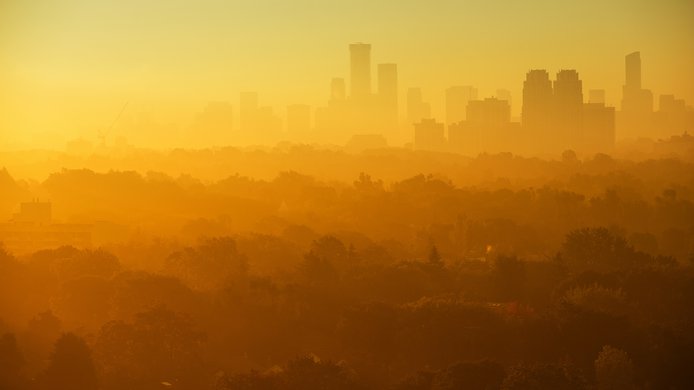 This article in Scientific Reports addresses the role of human mortality in social cost of carbon estimates by estimating country-level mortality damage functions for temperature-related mortality with global spatial coverage. 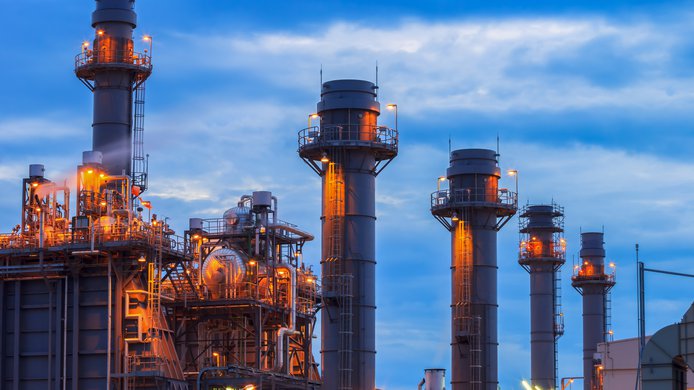 "The Most Important Number You've Never Heard Of"

An opinion piece in the New York Times focuses on a recent paper coauthored by RFF scholars and pulls on the knowledge of RFF President Richard Newell. 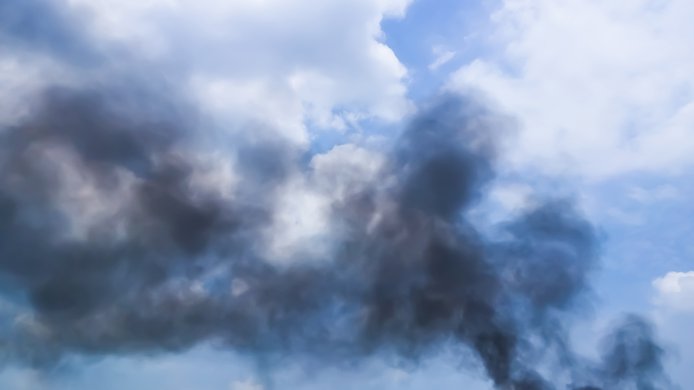 RFF presents a new working paper on an updated approach to calculating the Social Cost of Carbon at a fall 2021 Brookings conference.