The second in a series on the effects of cost reductions for advanced energy technologies, this working paper uses an economy-wide model to assess the potential societal benefits of reducing the costs of direct air capture technologies.

The world is on pace to exceed the level of global warming universally agreed to under the landmark Paris Agreement of 2015 unless negative emissions technologies (NETs) are adopted at scale. Unlike technologies that remove emissions from the point source of emissions such as carbon capture and storage (CCS), NETs either remove carbon dioxide (CO₂) from the atmosphere or enhance natural methods for removal. Storing one ton of CO₂ from NETs has the same impact on the climate system as reducing one ton of emissions and NETs could be used if emissions reductions in some sectors prove too difficult. Due to relatively low costs, most focus has been on NETs, such as afforestation or biomass energy with carbon capture and storage (BECCS). Despite its high current costs of removal as a nascent technology, however, there has been an increasing interest in direct air capture (DAC).

DAC has several benefits relative to other NETs. DAC requires little land (especially relative to afforestation and BECCS), can remove emissions from dispersed sources, such as transportation, and can be placed anywhere, including near geological storage sites. Most importantly, despite a substantial thermal energy requirement, properly designed DAC plants can remove much more carbon dioxide (CO₂) from the air than they produce and could theoretically scale to a very large level. By some estimates, the US alone could store 1 - 1.4 trillion metric tons of carbon dioxide underground captured by DACs, BECCS or CCS EPA (2017).

At current costs, DAC is unlikely to be utilized as a method to significantly offset emissions, but innovations that reduce the costs of carbon dioxide removal could drive significant growth in DAC over time. This study uses an economy-wide model of the United States to project the deployment of DAC across a range of technological cost and policy scenarios and provides estimates of the net benefits to society of innovation in DAC that lower its future technological costs. These estimates can help inform research, development, and demonstration (RD&D) expenditures on DAC technologies and future research can inform the expected levels of innovation that can be achieved through public RD&D spending on DAC.

In climate policy scenarios where DAC is an option for policy compliance, the use of DAC storage (carbon dioxide pulled from the air and then pumped into underground reservoirs) will depend on its costs relative to alternative compliance costs. Under the economy-wide emissions targets considered in this study (modeled as cap-and-trade programs), firms may comply with the regulation by either: (i) reducing their emissions, (ii) purchasing allowances from the government (or other market participants), or (iii) purchasing offset credits from the DAC sec-tor. In equilibrium, if the DAC costs exceed the marginal abatement cost required to meet the emissions target, then DAC will not be competitively deployed. Alternatively, if DAC is a cost-effective compliance option, the compliance cost will equal the cost of DAC at the level where gross emissions less DAC removals equals the emissions target. 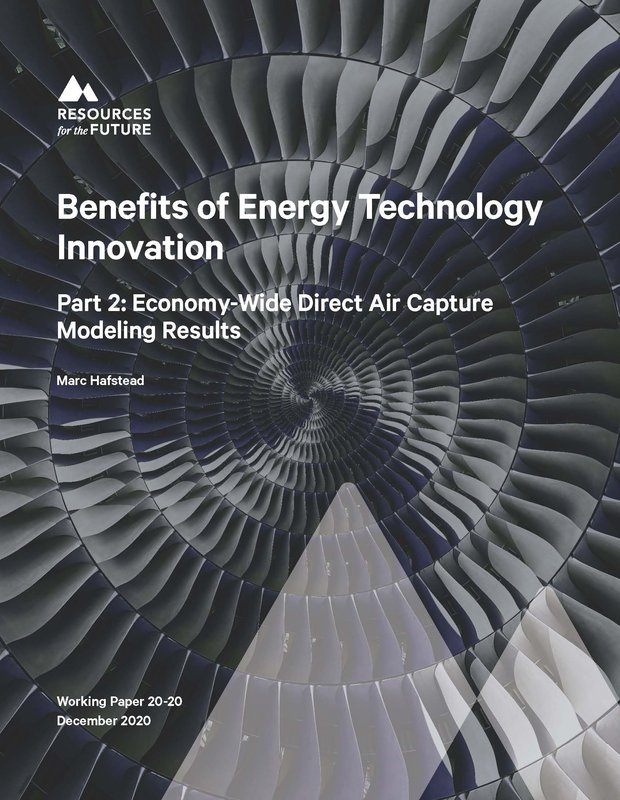 First, DAC storage is not projected to be widely used, regardless of future DAC technology costs, unless there is a policy signal, exogenous increases in industrial demand for CO₂, or a substantial increase in private offset markets. Under policy scenarios with emissions targets, however, there are significant differences in projected DAC storage deployment across the four innovation scenarios. Low-cost and very-low cost DAC technologies scale up significantly in the modeling analysis; low-cost DAC storage is responsible for 51 percent of abatement in 2049 in the policy with lower marginal abatement costs and 55 percent in the policy with higher marginal abatement costs.

Second, relative to a scenario in which DAC does not exist, DAC storage reduces compliance costs, displaces reductions in high-abatement-cost sectors, and lowers the policy-induced increase in energy prices, which is beneficial to both firms and households. As a result, the nonenvironmental costs of achieving a net emissions target are decreasing in the level of DAC storage (conditional on adopting it). Innovation increases DAC storage and lowers the costs of meeting an economy-wide emissions targets.

As a result of the reduced nonenvironmental cost of meeting an economy-wide emissions target, the estimated benefits of DAC innovation to society is substantial. The estimated benefits are projected to be between $5 and $41 per metric ton reduced, depending on the size of innovation and the stringency of the emissions targets. Applied to net reductions in 2049, the annualized value of the Low innovation scenarios in 2049 alone is $63 and $86 billion ($2015) in the two policy scenarios. See Table ES-1 for details.

Overall, these results imply quantitatively significant net benefits of DAC innovation when there is sufficiently stringent climate policy, primarily through reduced policy compliance costs. There-fore, a successful DAC RD&D program should be used in combination with policies requiring carbon emissions reductions, including carbon pricing policies, and/or other policies such as increasing tax credits under Section 45Q, clean electricity standards, tradable performance standards, and low carbon fuel standards. Such policies would provide a meaningful demand for DAC’s negative emissions potential and contribute to keeping the world on a pathway towards the Paris Agreement temperature goals. 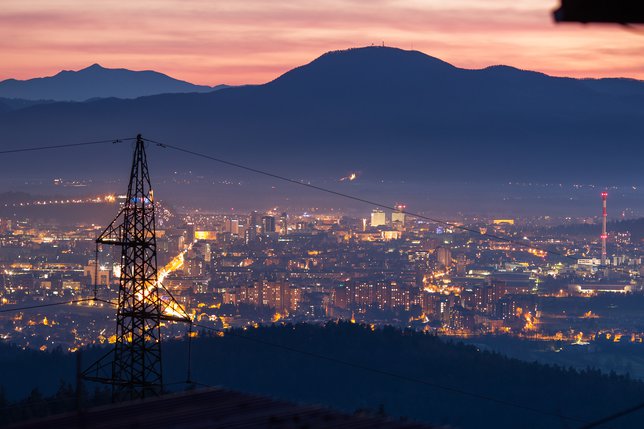 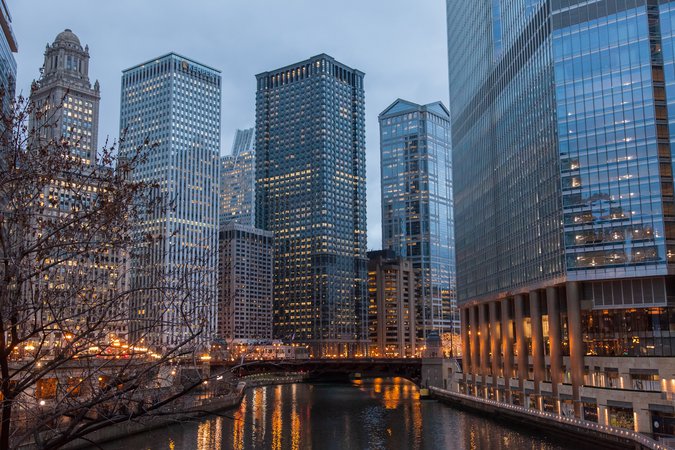 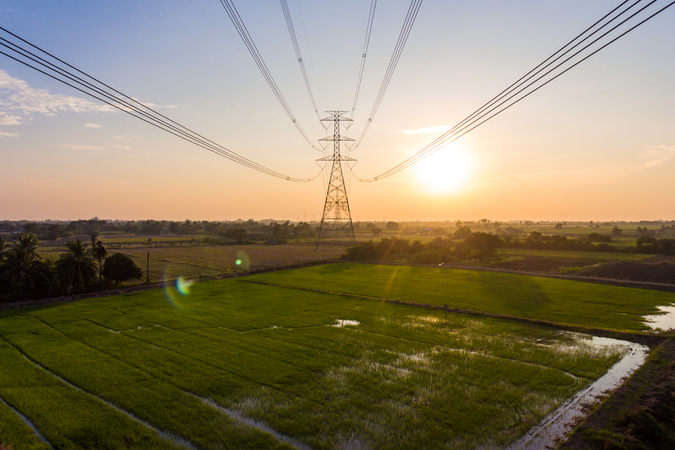 How Can Hydrogen Producers Show That They Are “Clean”?