The Value of Time in the United States: Estimates from Nationwide Natural Field Experiments 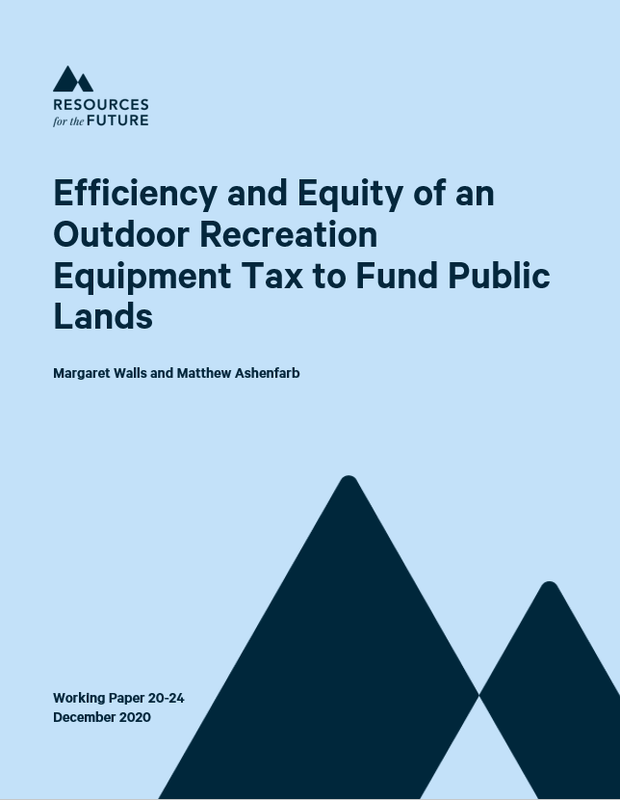 An analysis of the efficiency and equity implications of a federal excise tax on outdoor recreation equipment to improve funding for public land maintenance finds that such a tax would cause a sizable welfare loss and cost low-income households more as a share of income than higher-income households. However, the study also shows that raising the same amount of revenue through national park entrance fees would require large, and likely unacceptable, increases in fees.

U.S. national parks and other public lands have large deferred maintenance backlogs and a need for more sustainable annual funding streams. Some observers have suggested that dedicated funding sources outside of general revenues would improve the situation. In this study, we analyze the efficiency and equity implications of one often-proposed option, a federal excise tax on outdoor recreation equipment. Using micro-data on consumer expenditures, we estimate a two-stage Quadratic Almost Ideal Demand System (QUAIDS) for recreation equipment and use the model to simulate the impacts of a 5 percent tax. We find that the demand for outdoor gear is price-elastic, but the tax generates a relatively modest welfare loss as a share of tax revenues raised—$0.04 for every $1 of revenue. An average household would pay only about $12 per year in taxes, and an estimated $4.6 billion in revenues would be generated annually for public lands. We find that the tax is nearly proportional to income, across the entire income distribution, but households in the lowest income quintile pay substantially more as a share of income, on average, than households in the other four income quintiles. 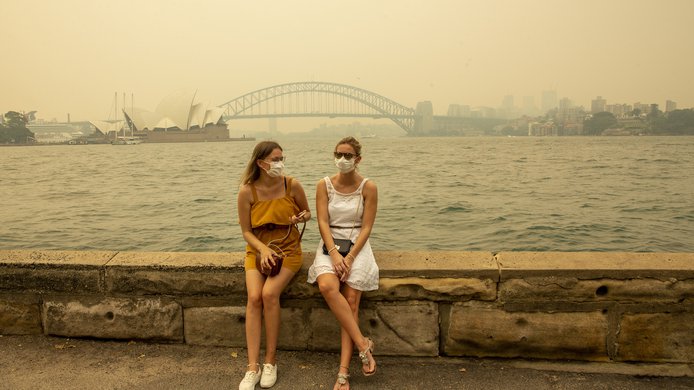 An op-ed written by Margaret Walls and Matthew Wibbenmeyer about their new research on wildfire smoke is published in The Hill. 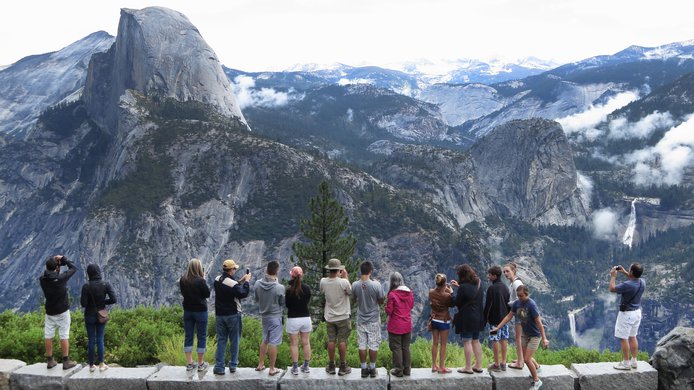 Wildfires, Smoke Snuff Out Outdoor Adventures across US 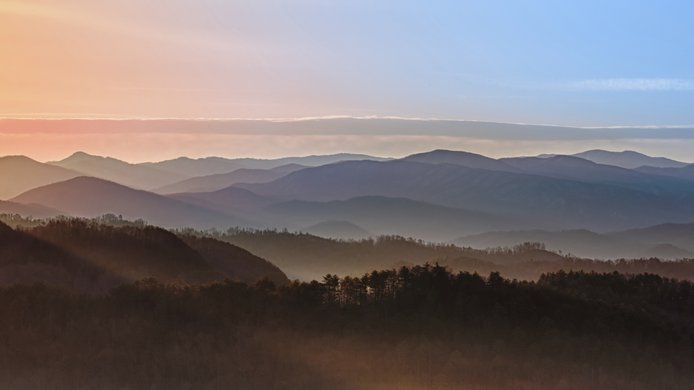 Smoke Does Little To Scare Off Campers On Public Lands, Report Suggests

Public radio stations across the American West highlight a new RFF study about the affect of wildfire smoke on outdoor recreation.