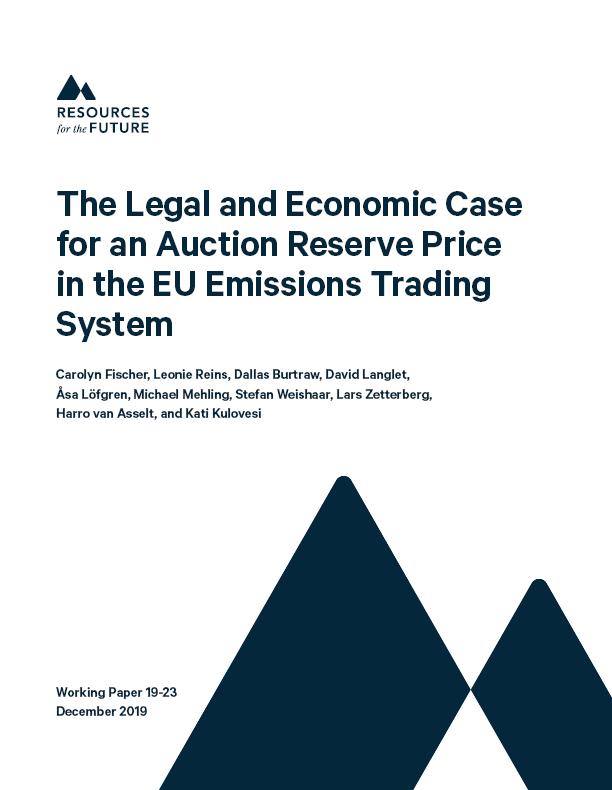 Analysis finds that a minimum auction price is necessary and legal in the EU Emissions Trading System (ETS) to accommodate overlapping policies and for the market to operate efficiently.

When it was launched in 2005, the European Union emissions trading system (EU ETS) was projected to have prices of around €30/ton CO₂ and to be a cornerstone of the EU’s climate policy. The reality was a cascade of falling prices, a ballooning privately held emissions bank, and a decade of low prices providing inadequate incentive to drive investment in the technologies and innovation necessary to achieve long-term climate goals. The European Commission responded with administrative measures, including postponing the introduction of allowances (backloading) and using a quantity-based criterion for regulating future allowance sales (the market stability reserve); although prices are beginning to recover, it is far from clear whether these measures will adequately support the price into the future. In the meantime, governments have been turning away from carbon pricing and adopting overlapping regulatory measures that reinforce low prices and further undermine the confidence in market-based approaches to addressing climate change. The solution in other carbon markets has been the introduction of a reserve price that would set a minimum price in allowance auctions. Opponents of an auction reserve price in the EU ETS have expressed concern that a minimum auction price would interfere with economic operations in the market or would be tantamount to a tax, which would trigger a decision rule requiring unanimity among EU Member States. This Article reviews the economic and legal arguments for and against an auction reserve price. Our economic analysis concludes that an auction reserve price is necessary to accommodate overlapping policies and for the allowance market to operate efficiently. Our legal analysis concludes that an auction reserve price is not a “provision primarily of a fiscal nature,” nor would it “significantly affect a Member State’s choice between different energy sources.” We describe pathways through which a reserve price could be introduced. 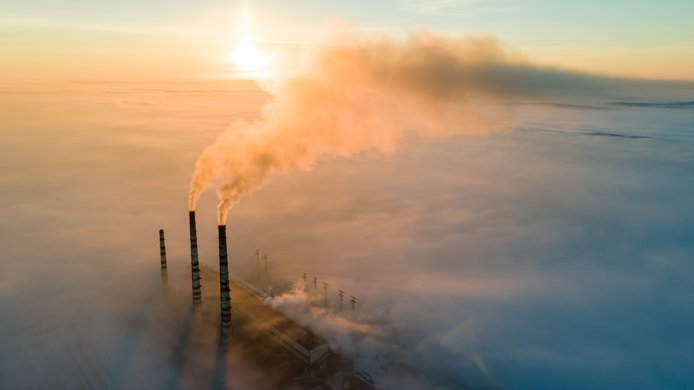 US Climate Ambition in 2030: Insights from Recent Modeling 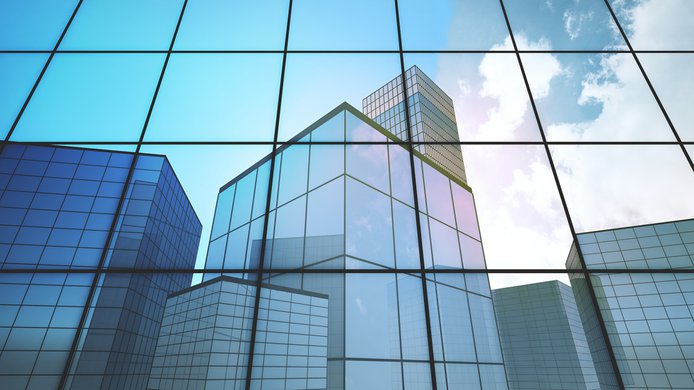 An overview of the tools available for policymakers to reduce emissions from buildings, which contribute about 12.5 percent of total US greenhouse gas emissions. 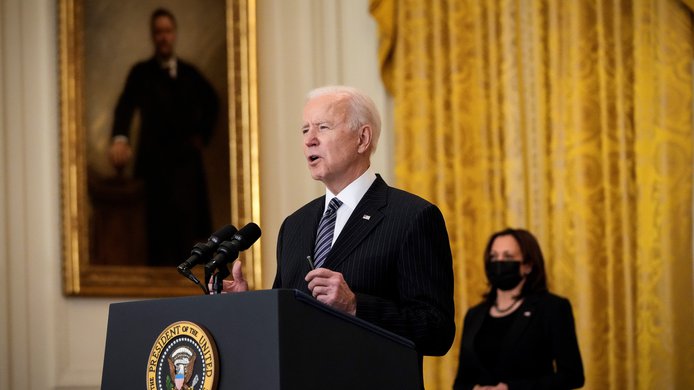