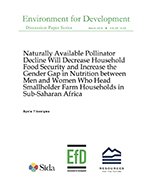 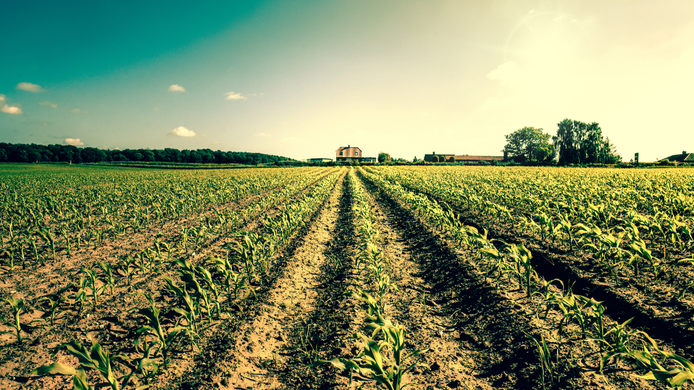 RFF Senior Fellow Ann Bartuska is quoted in an E&E News article about the feasibility of synthetic microbes to bolster farming techniques. 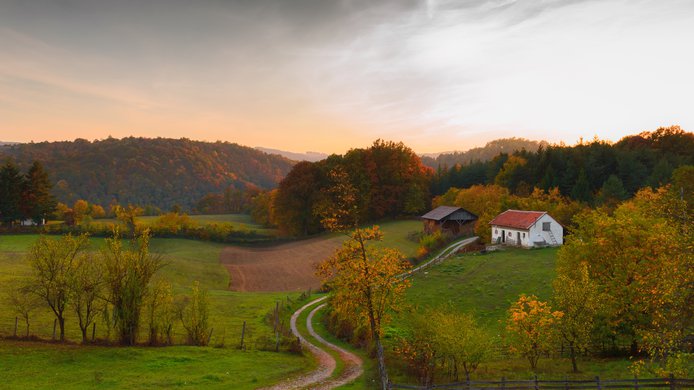 The Growing Climate Solutions Act—passed in the Senate and currently awaiting action in the House—can help facilitate sustainable practices among landowners by providing the opportunity to buy and sell carbon credits. 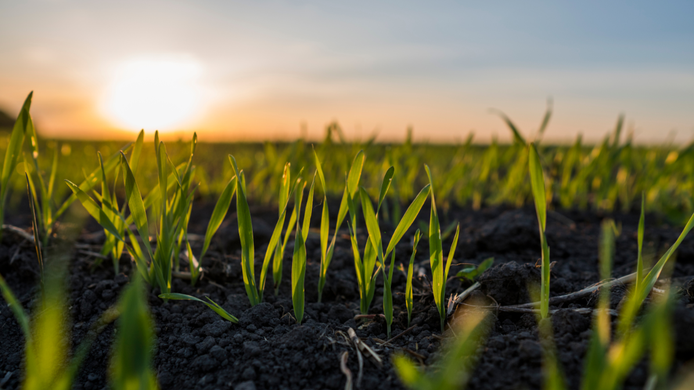