The Definition and Choice of Environmental Commodities for Nonmarket Valuation

In a new RFF Discussion Paper, The Definition and Choice of Environmental Commodities for Nonmarket Valuation, Senior Fellows James Boyd and Alan Krupnick examine a key conceptual issue central to effective interdisciplinary collaboration between economists and ecologists: identifying ecological endpoints, the nonmarket environmental goods and services most amenable to economic valuation. This requires describing ecological outputs in such a way that they are both consistent with ecological science and meaningful to respondents. The first drives new biological research and data collection and the second drives improvements in the economic science of describing preferences for environmental improvements in monetary terms.

Ecological systems are complex. Economists using stated preference techniques to value ecological changes face a daunting task: how to decompose these systems into commodities that are both consistent with ecological science and meaningful to respondents. We argue that ecological production theory bears directly on the commodity definition issue. It helps identify the linkages necessary to integrate ecological science with commodities useful to valuation. It also helps address a set of cognitive issues that arise when stated preference subjects are asked to assign value to environmental commodities that are complex or ambiguous. Production theory also helps avoid double counting and clarifies the interpretation of both elicited and revealed willingness-to-pay (WTP) values.

Overall, we hope to contribute to a larger conversation within nonmarket valuation about commodity definition. The difficulties associated with deriving WTP estimates have, in our view, distracted attention from a more basic issue: what commodities are actually creating value and what are the relationships between those commodities? Some of the arguments presented below raise questions about the validity and/or interpretability of stated and revealed preferences. Our goal, though, is to generate new questions and insight into how nonmarket valuations should be conducted empirically. …

Another reason to discuss commodity definition is the growing interdisciplinary ecosystem services movement. Ecosystem services analysis explicitly demands a linkage between ecological outcomes and economic consequences. This elevates the importance of getting units right—or at least clarifying why economic analysts use the commodity units we do. The ultimate goal is for natural scientists and economists to describe ecological changes in the same, relevant and meaningful units.

The Definition and Choice of Environmental Commodities for Nonmarket Valuation

James Boyd is a senior fellow and Thomas Klutznick chair in environmental policy at RFF. Boyd’s research emphasizes collaborations between ecologists and economists in order to guide decisions that affect natural resources. 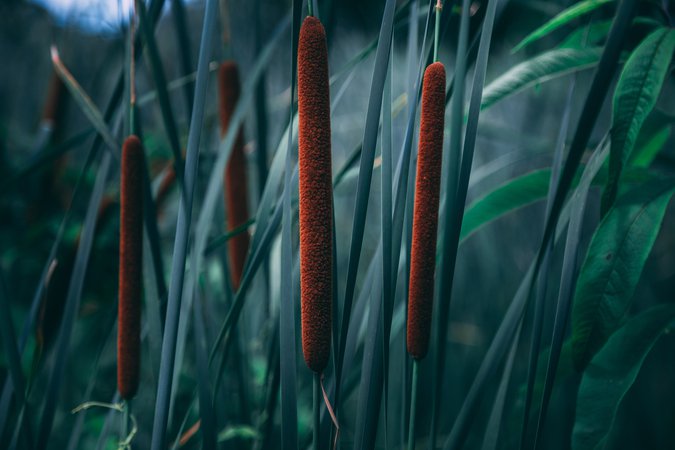 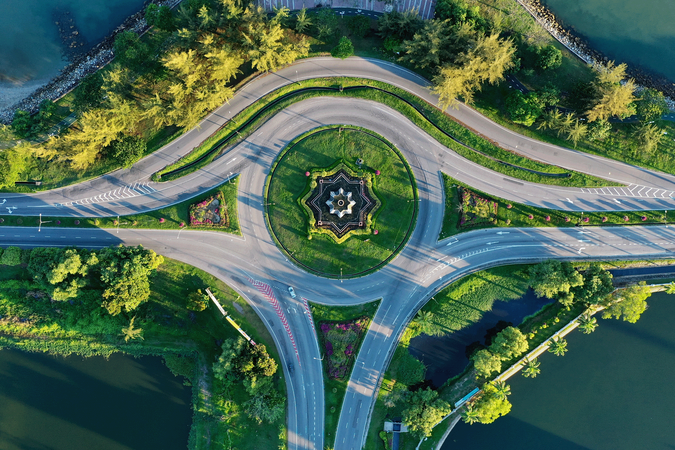 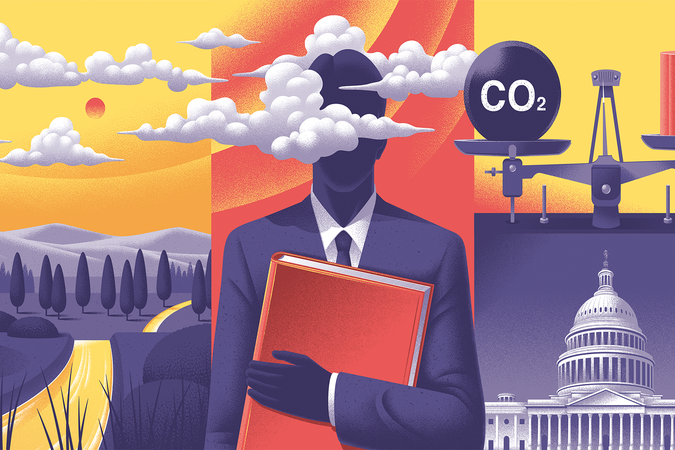 Forty Years in an Emerging Field: Economics and Environmental Policy in Retrospect

Economics was missing in action during the environmental revolution of the late 1960s, but eventually made its mark on policy. How the discipline became an agent of change in environmental law is a story that isn’t over yet.